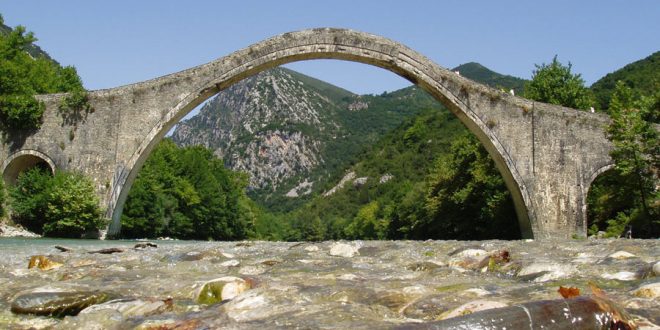 The historic single-arch stone bridge of Plaka, the largest of its kind in the Balkans, has been fully restored following its collapse due to flooding Arachtos River in February 2015. The bridge once again connects the Tzoumerka mountains with the Kastanohoria villages in the region of Epirus, western Greece.

Repairs to the historic Plaka Bridge connecting the villages of Tzoumerka and Kastanochoria over the River Arachthos in northwestern Greece have been completed.

The bridge is “ready and being tested in the toughest winter conditions before being opened to the public after the summer,” the coordinator of the restoration effort, National Technical University of Athens professor Dimitris Kaliambakos, told the state-run news agency amna.

The 19th century single-arched footbridge bridge is the biggest of its kind in the Balkans and the third biggest in Europe. It was destroyed on February 1, 2015, during a flood caused by heavy rainfall. 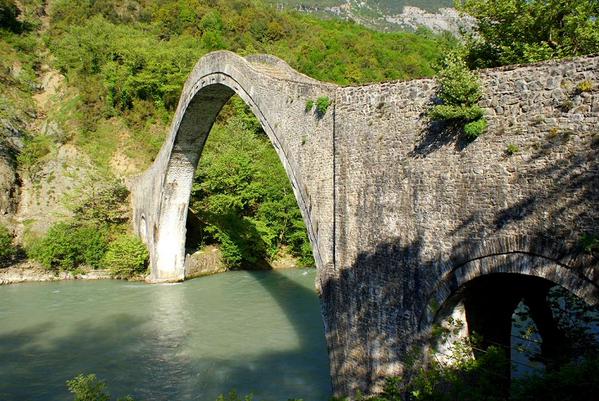 After the collapse in February 2015 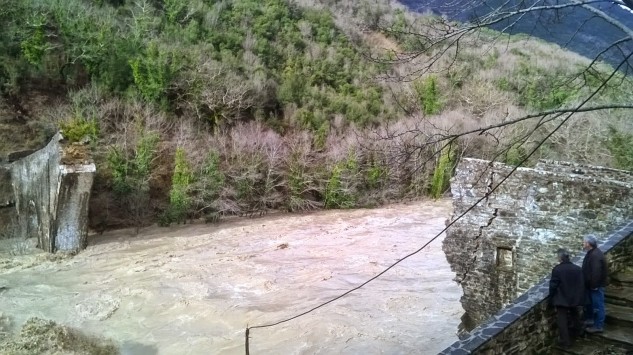 The bridge was built in 1866 by master builder Kostas Bekas, after two unsuccessful attempts by other builders in 1860 and 1863.

In 1863 the bridge fell down on the day of the inauguration. During the the Second World War the bridge was bombed by the Germans near its center, but it withstood the bombing and the damage was repaired.

The bridge is considered among the most difficult single-arch bridges to build.

The historic bridge will be delivered to the public in the summer after being observed by specialists in how well it survives the difficult weather conditions prevailing in the winter by the river, Professor of Metallurgy and Mine Engineering at the National Metsovio Polytechnic Dimitris Kaliabakos told amna.

Following the removal of the metal frame used to support the bridge during reconstruction, “now the major crash test begins,” he said, speaking of “the largest restoration of a stone bridge globally.” 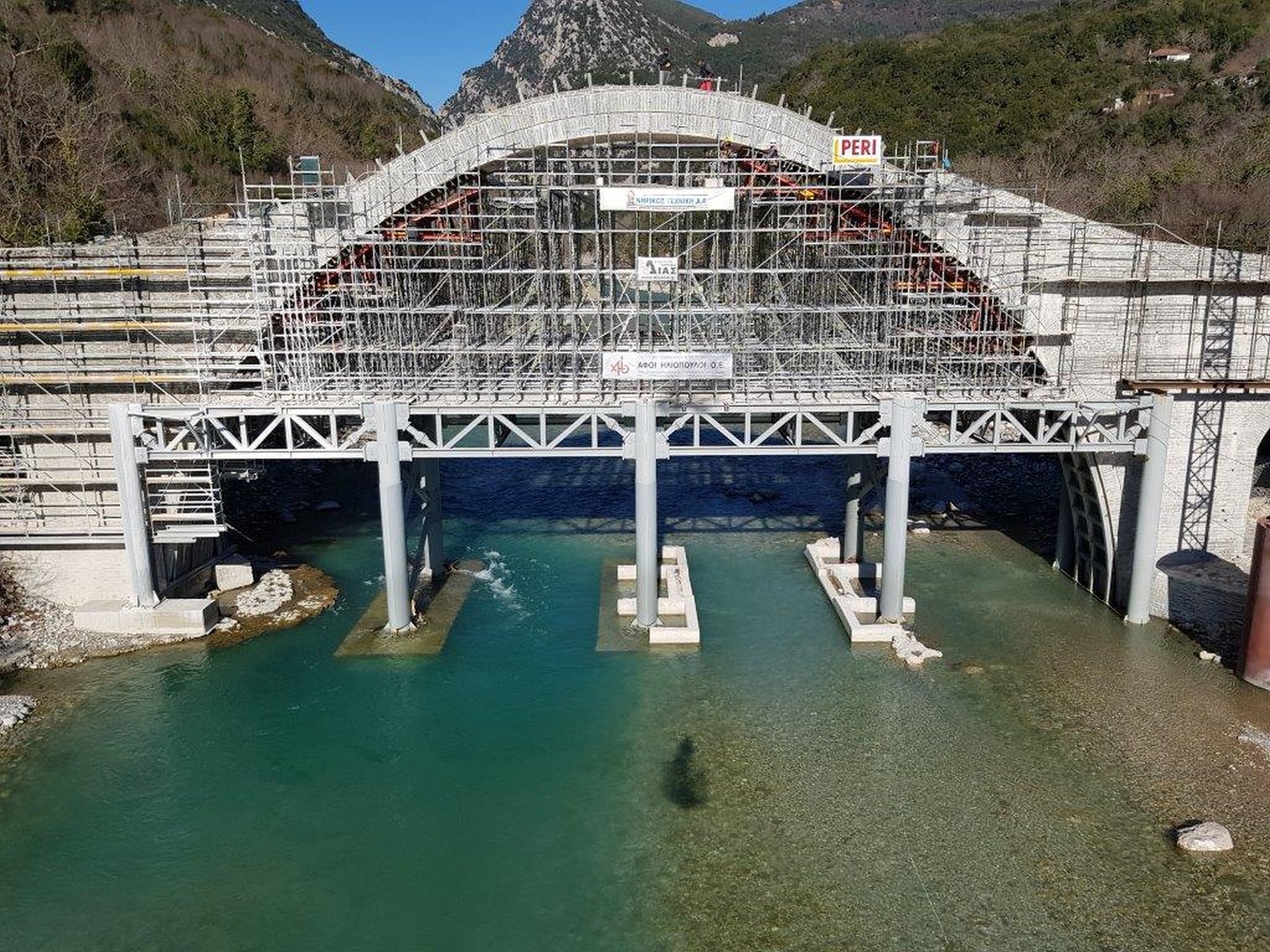 Over 300 people worked for the restoration, including specialist stone masons and a university team comprising 30 professors and 40 researchers.

For the fallen arch, 9,000 replacement pieces in wedge form were hewed from a very hard stone, each measuring 70 by 40 by 10 cm, worked on twice or even thrice.

“No modern technology or hidden supports, nor a single kilo of metal has been used for the restoration,” Kaliabakos said, and everything is as it was built 150 years ago.

Plaka Bridge is located at the borders of Arta and Ioannina prefectures, spanning the waters of Arachthos.

The central, monumental arch also has two small auxiliary arches, 6 metres wide, on either side. It was considered “one of the most difficult, single-arch bridges to be built.”