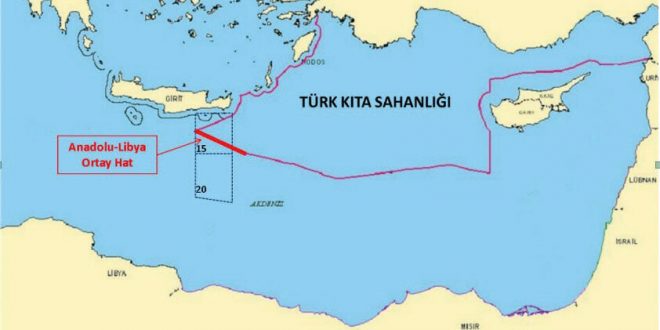 Ankara prepares to send the seismic research vessel Oruc Reis south-east off the Greek island of Crete to carry out natural gas exploration, pro-government daily Yeni Safask reports on Wednesday. In an article with the title “Crete’s Permit Ready” the daily writes that the vessels will operate in Block 15 of Crete according to the agreement on maritime boundaries Turkey signed with Libya.

Yeni Safak claims that Block 15 is “occupied by Greece.” 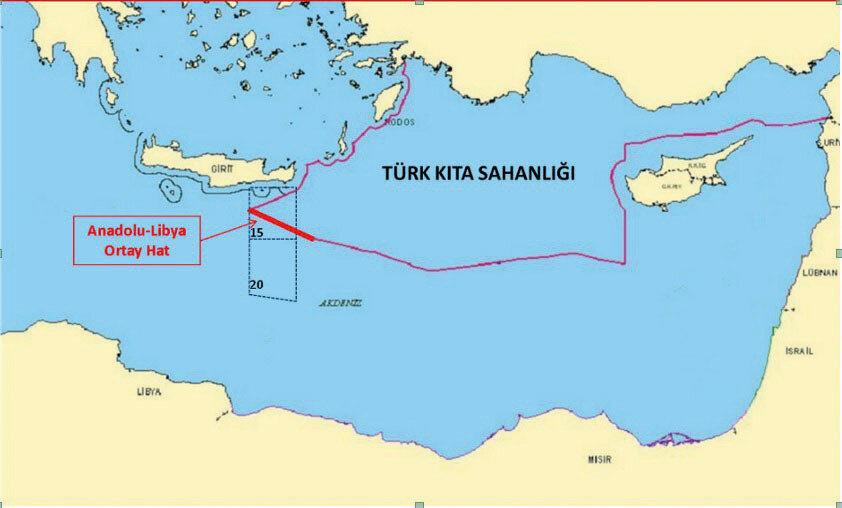 The Turkey-Libya Agreement sees the two countries as maritime neighbors and claims part of the Turkish EEZ overlaps with areas “occupied by Greece.” Ankara claims that islands do not have continental shelf and therefore also no EEZ, and deprives the islands of Crete, Rhodes and others of their sovereign rights in the East.

Exploration and drilling will begin within the year after the United Nations’ Ocean Affairs and the Law of the Sea Department posts the geographical coordinates of the maritime boundaries of the Turkey-Libya Agreement, the daily reports. It adds that following the publishing, the Turkish Petroleum (TP) will grants exploration and drilling licenses. A drilling platform will be sent to the region in line with the findings of Oruç Reis.

The Libyan government will also reportedly contribute to research and drilling operations if necessary as the country declared it is ready to support the issue, the daily reports.

The newspaper accuses Greece of exploiting the internal turmoil in Libya and having announced in 2011 “unilateral” seismic research south of Crete.

In 2014, Greece declared an open tender for the licensing of two blocks, of blocks 15 and 20 below Crete, however, according to the pro-government Turkish newspaper, “half of block 15 is within the Turkish continental shelf,” Erdogan’s mouthpiece claims.

“Half of so-called Block 15 of Greece which is trying to usurp 39,000 square kilometers of Libyan EEZ lies within the Turkish continental shelf. Following the UN announcement, research in the East of Crete will begin first in the Block 15, which is occupied by Greece, ” Yeni Safak notes. 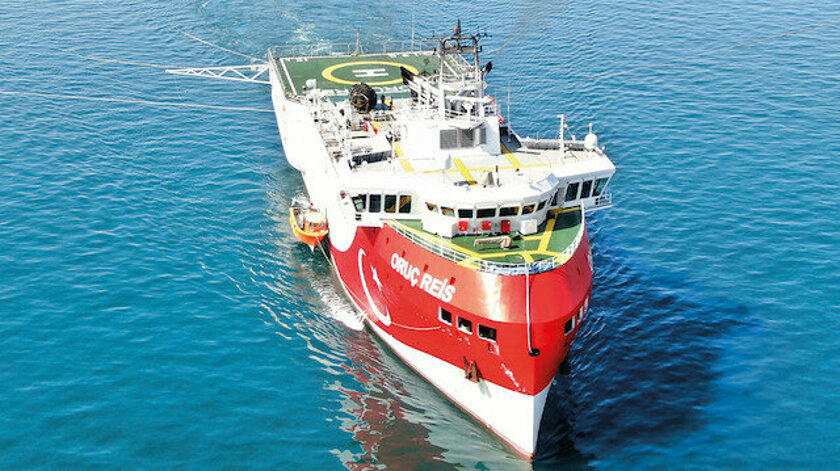 The Oruc Reis has been conducting hydrocarbon research in the East Mediterranean Sea including within the Cyprus’ EEZ since August last year.

Greece says that UN posting the geographical coordinates of the Turkey-Libya Agreement does mean its international recognition.

Athens has warned Ankara to refrain from such provocative actions in the Aegean and East Mediterranean Sea.

Worth noting that the Yeni Safak report is published on the third day of the talks between Turkish and Greek military delegations on Confidence Building Measures to ease tension between the two countries. The talks in Athens have been accompanied by daily provocations by Ankara.

PS If the Oruc Reis comes at even long distance off Crete we are going to experience a hot spring, summer, autumn, winter.