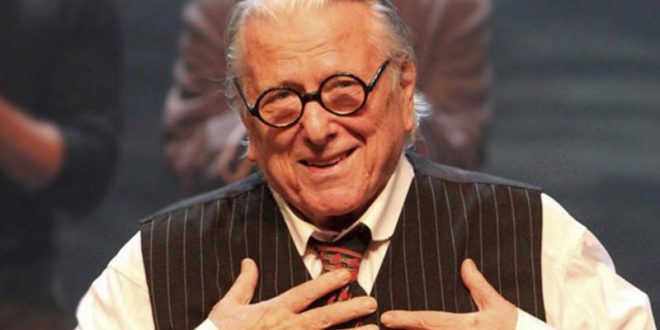 One of Greece’s most popular comedy actors, Kostas Voutsas, passed away at the age of 88 following successful career in cinema, theater and television that lasted full seventy years. Τhe “eternal teenager” handed out lots of laughter and joy to millions of Greeks.

The beloved actor was in life support in a public hospital in Athens, where he was submitted with heavy respiratory infection and major cardiac and respiratory dysfunction on February 7.

“Being in mechanical support for lungs and kidney function, his condition initially stabilized, but in the night of February 24, he showed a significant deterioration that progressed to multi-organ failure and resulted in extensive therapeutic interventions,” Attikon hospital said in a statement.

He passed away in the early morning hours of Wednesday.

Kostas Voutsas was born in Athens to a poor family that moved to Thessaloniki when he was a toddler.

He studied acting at the Drama School of the Macedonian Conservatory of Thessaloniki and made his film debut in 1953. 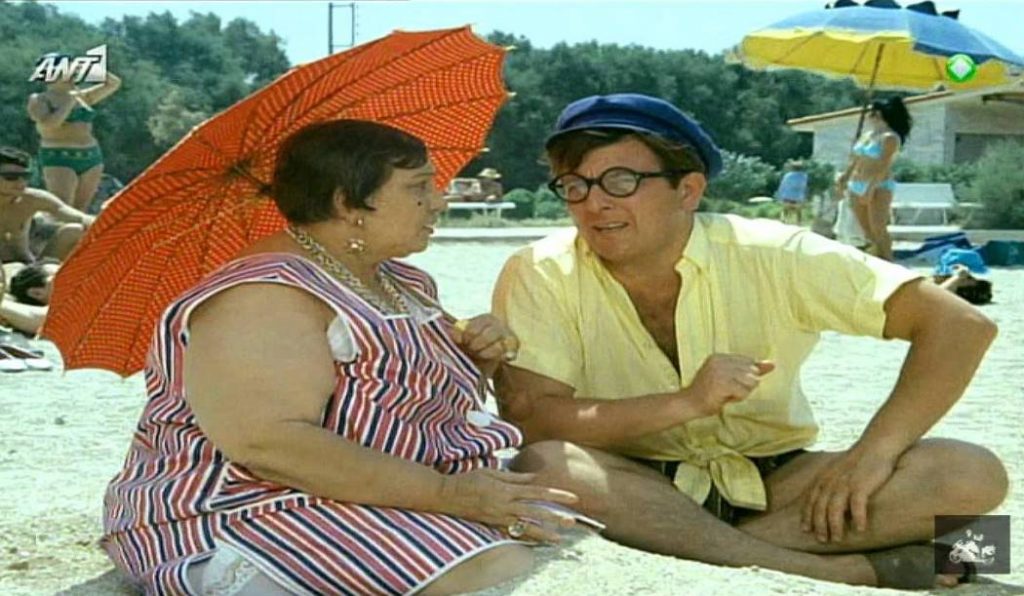 He was a major actor in Finos Films and went on to star in about 60 movies, mostly comedies and musicals of the ‘golden era” of Greek commercial cinema.

He soon became one of the best and most popular comic actors of his generation and created personal groups, starring in many Greek comedies by top playwrights and classics like Aristophanes’ The Wasps (as Philokleon), Molière’s Le bourgeois gentilhomme (title role), etc.

He has always been more committed to being a theatrical actor.

In an interview with the Athens daily newspaper To Vima, he said: “Playing in movies has helped me a lot, but I was always committed to the theater and that was my highlight.” His acting technique is reportedly being studied at the University of Patras. He has received many lifetime achievement awards, Thessaloniki International Film Festival and more.

His famous punch lines “Fssss Boing!” and “I have a yacht, want a ride?” are still used by Greeks of all ages.

He was still on stage in October and was preparing a new play when he was submitted to the hospital.

He leaves behind his last wife, married in 2015, a 3.5-year-old son and three daughters from previous marriages.

Kostas Voutsas died a couple of months after his first wife, dancer and singer Erika Broyer.