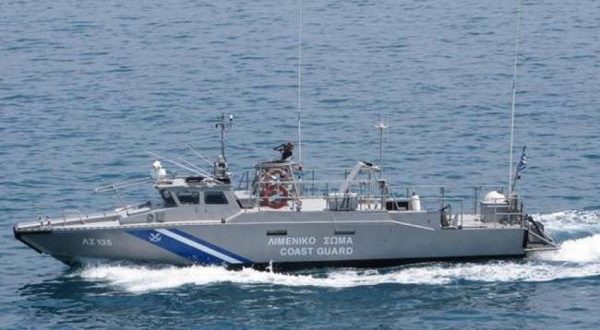 Greece is stepping up deterrence measures at the sea border to Turkey as the government expects the pressure at the Evros borders to be transferred to the northeast Aegean islands. The Greek Navy issued a Restricted Navigation Warning (NAVTEX) for the sea areas within the Greek territorial waters and for around the islands of Lesvos, Chios and Samos.

The NaVTEX allows navigation to Frontex and NATO vessels as well as commercial ships equipped with all necessary documents, however, it restricts it to all other ships like yachts and touristic bots, fishing boats, and, of course, traffickers’ dinghy and other sailing means carrying migrants and refugees to Greece.

The NAVTEX was issued on request of the Greek Coast Guard, media report. The restriction was issued on March 2, but it was made known to the broader public short before Thursday. noon.

According to the warning, excluded from the navigation restrictions are vessels of the Frontex Operation “Poseidon”, NATO Aegean Activity, as well as merchant ships for commercial purposes provided that they have all certificates for their sea worthiness.

PS Will the NAVTEX prevent traffickers carrying refugees and migrants to Greece? KTG understands that the NATEX theoretically it may give Greece the right to push-backs in the sea, even though these are prohibited by international law.