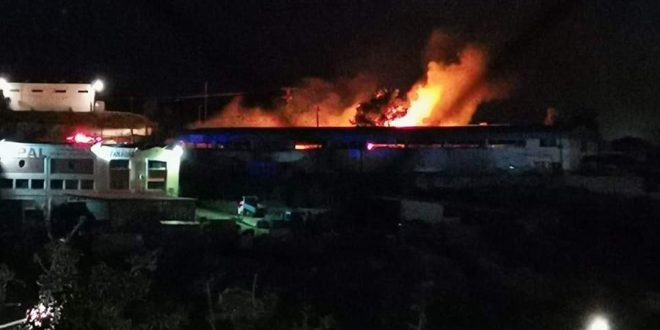 Lesvos: Fire at refugee center as attacks against NGOs continue

A fire broke out at a refugee center facility on the island of Lesvos late on Saturday evening, totally destroying the facility that was offering education and workshops lesson to some 25,000 refugees. Communicty center OPne Happy Family is jsut a few meters away from the accommodation center Kara Tepe that hosts 1,500 migrants and refugees, families and vulnerable people.

Local firefighters managed to extinguish the blazed in the early morning hours of Sunday. 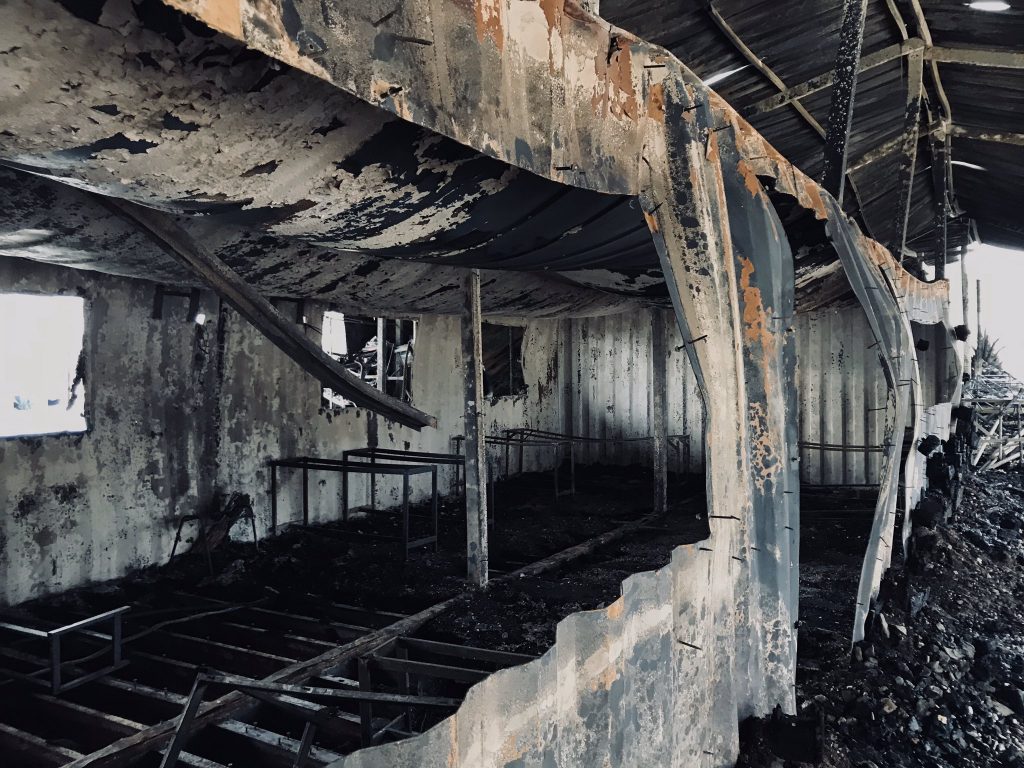 The warehouse, which contained furniture and electrical appliances, was completely destroyed, a firefighting spokesman told The Associated Press on condition of anonymity, because an investigation into the fire is ongoing.

the day center One Happy Family in #Lesbos was set on fire yesterday evening, the school building is fully burned. pic.twitter.com/7kDvxe00Bo

The “One Happy Family” community center was established by the Swiss Cross with an investment of 200,000 euros in 2017. Among others, the facility was offering Greek and English lessons for 1,500 children.

“Arson” is reportedly also the suggestion of the fire service, as the center was closed in the last 10-15 days due to the increased violence against NGO workers on the island. Fire fighters suggest that due to the closure it is impossible that the blazed was caused by electric applicants forgotten “on” or cigarettes 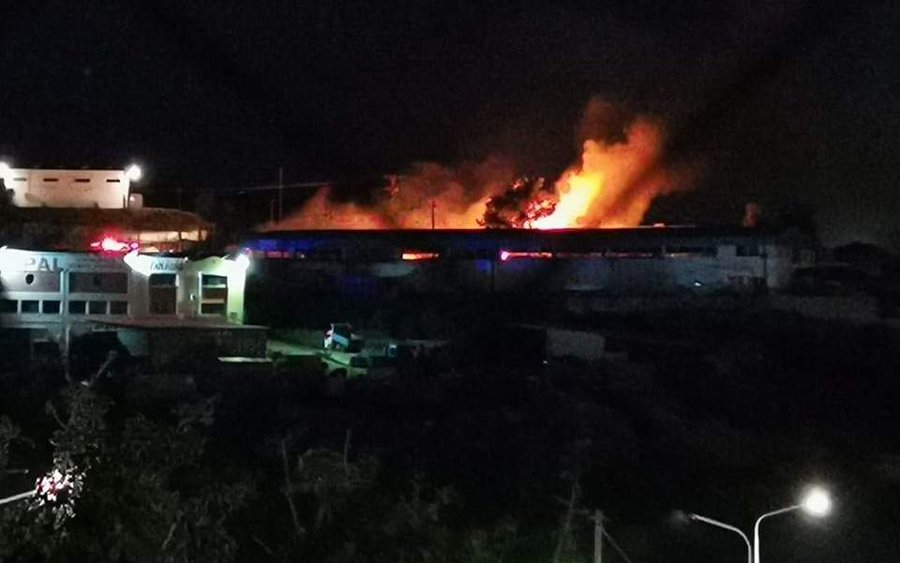 It was the second fire at an installation built for migrants, after a reception center, closed last January, was burned down by unknown perpetrators on Lesvos and one warehouse used by an NGO on the island of Chios since the beginning of the week.

Also on Saturday night, unknown assailants set ablaze a car belonging to an NGO on the island of Samos.

This was the fourth attack in recent days.

As if local far-rights were not enough, German far-right extremists have been landing on Lesvos in the last couple of days.

Interesting to note that members of the German far-right party AfD were filmed near the fire in the One Happy Family center, claiming to police towards police that they were journalists.

According to local media stonisi, the three from the AfD were “briefing other reporters” claiming that “the fire was in a facility run by an NGO that has been bringing illegal migrants from Turkey.” They further claimed that their allegations were the “result of their own journalistic investigation.”

A group of German and Austrian neo-nazis visited the island during the week. After they threatened locals with a “Nazi-style massacre.” 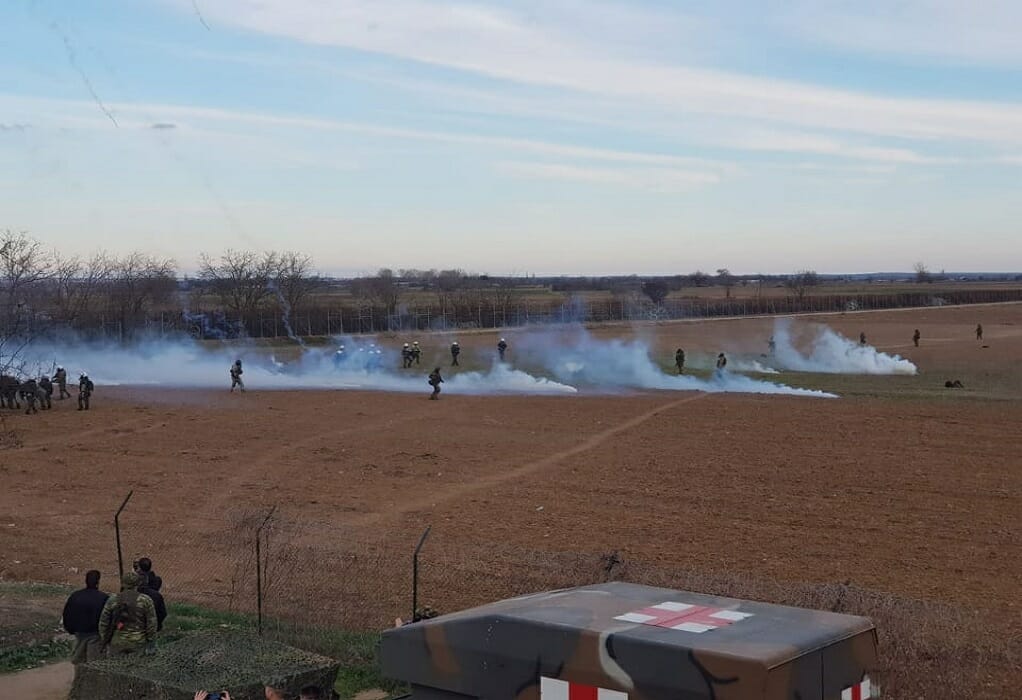 The neo-nazis were attacked and beaten and left the island as soon as they could.

On Sunday afternoon, ruling party New Democracy reportedly expelled one of its local high-ranking members in ilia, Peloponnese. The man posted on social media about the fire on One Happy Family “one happy night” and later “not a disaster, as idyllic exciting as a sunset in Santorini.” An outrage broke out, the man delted his comments but in times of internet …screenshots remain.
__