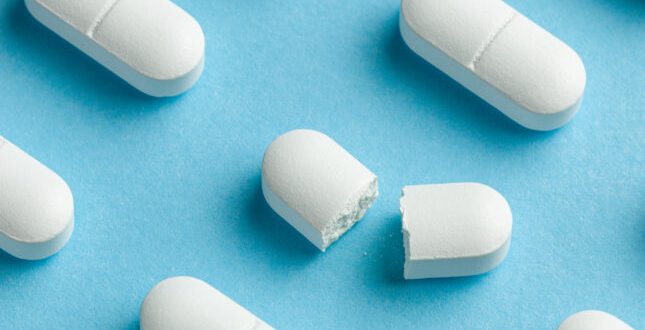 A Greek pharmaceutical company launched the production of a medicine based on chloroquine that has been widely cited as a possibly successful treatment of Covid-19 patients. The medicine is to be distributed free of charge to the hospitals in the country.

Pharmaceutical company Uni-pharma SA on Friday announced that it has launched production of the medicine Unikinon, which has recently been widely cited as a possibly successful treatment of Covid-19.

The company received a shipment of five tons of chloroquine from India last Saturday.

Uni-pharma said that it will provide 24 million free doses of Unikinon to the Greek state and the treatment regime will be decided based on the suggestions of the scientific community.

In an announcement, the company noted that Uni-pharma SA received the license to produce chloroquine for the first time in Greece in 1984.

“With a high sense of historic responsibility and social contribution, Uni-pharma SA states that is always close to Greek patients and their needs by supporting public health, as it has does in the last 57 years, because above all our aim should be the equal access of all patients to treatments, particularly in times of need,” the statement said.

Chloroquine is used to prevent or treat malaria, a serious and sometimes life-threatening tropical disease that spreads through Plasmodium parasites transmitted trough mosquito bites. Malaria can cause high fever, chills, and flu-like symptoms.

When the new coronavirus appeared, many drugs that had shown some initial promise against the related coronaviruses MERS and SARS were at the top of the list as worthy of further evaluation as possible treatments.

“A number of labs around the world are now investigating these drugs and testing them in clinical trials in the U.S., France and China,” writes Katherine Seley-Radtke, Professor of Chemistry and Biochemistry and President-Elect of the International Society for Antiviral Research, University of Maryland.

The news that chloroquine may treat COVID-19 had Greeks rushing to the pharmacies last week buying and hoarding the drug that is also used for auto-immune lupus disease and rheumatic arthritis. The Health Ministry was quick to imposed a strict prescription policy on the drug as physicians issued prescriptions as if there was no tomorrow.