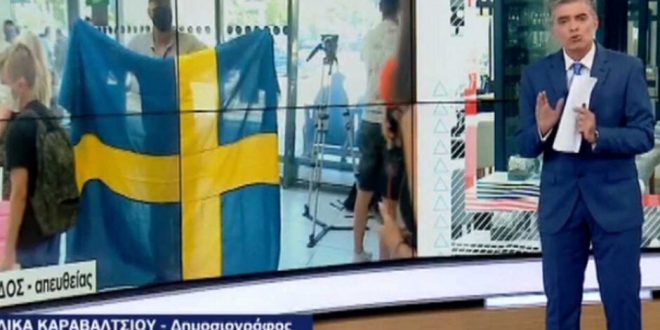 A chartered flight landed on the island of Rhodes from Stockholm on Thursday afternoon, although there is an official direct flight ban from Sweden until July 15, 2020. “There was a permit for a marketing flight,” Tourism Minister Haris Theoharis said. However, neither journalists nor TUI executives were on board as the ministry had reportedly announced.

The passengers on the “special flight” were 120 Swedish nationals, just normal tourists.

It was a real pleasure to watch the live report from the airport on Rhodes. Happy Swedish families arriving on the island for a week of summer vacations. Hardly anyone was aware of a flight ban, some state that they were allowed to fly to Greece as of July 1 and some said it was a “special arrangement.”

They kept coming and coming from the Exit gate and no journalist or TUI executive or travel agents was around. All arriving passengers were just normal tourists on their much anticipated swims and fun..

Speaking to Mega TV, Minister Theoharis said that “some 20%-40% I don’t know how many of the passengers were [supposed to be] journalists and TUI executives who wanted to see how things are… [?] and to promote our country, to advertise and promote the Greek tourist product.”

He said that generally ” it is not forbidden for any tourist to come from Sweden or the United Kingdom, even if there is a temporary ban for direct flights.”

Regarding this specific flight he said that it received a special permit, adding that “when there are special conditions with special flights, the corresponding special permits are granted by the government. There were such people on this flight and we were in contact with the Swedish embassy to facilitate this flight,” the minister said.

And then he made the great revelation: There would be no marketing flight if the seats on the plane were not paid,” he said adding that “the flight was licensed by the Greek government so that journalists and executives could come to promote the country.”

He instisted that he could not understand where the problem was.

In any case, no one at the airport in Rhodes saw any accredited journalists or any other travelers who arrived on the island for …work. It was just tourists from Sweden. 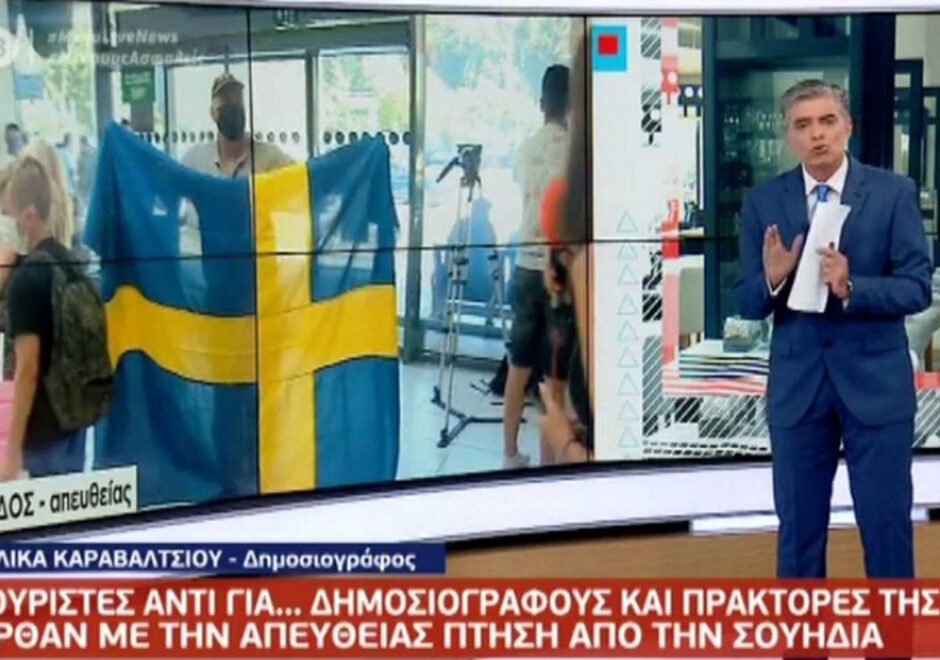 Why could these specific tourists come from Sweden and not also other ones?

Should we wait the next “marketing flight” to come from the UK?

Who is cheating whom?

PS Scr*w the rules. We are in Greece. We are the TUI and we do what we want. We have signed a “strategic agreement” after all.