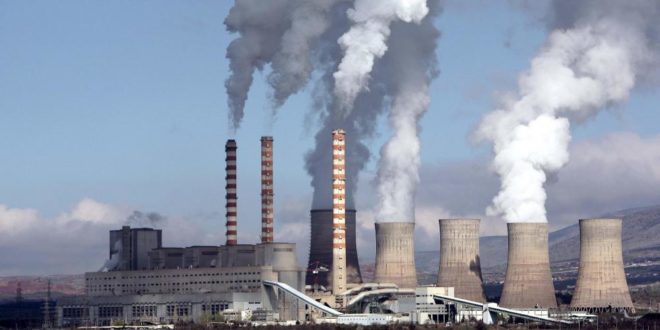 Cost of electricity in Greece the highest among EU’s 27

Greece had the highest average cost of electricity among the 27 member-states of the European Union in the first quarter of 2020, a report by the European Commission published on Thursday has shown.

The Greek electricity wholesale rate, which is also used to determine the retail rate, stood at 50 euros per megawatt/hour, which is about 50% more than the EU mean rate of €34/MWh. Malta came a distant second with €45/MWh, ahead of Bulgaria with €42/MWh, and Romania and Poland at €41/MWh.

Greece’s rate was three times that of Sweden, which stood at €17/MWh in the January-March 2020 period.The European Commission report that presented those figures explained that Greece is among the countries that traditionally rely on imports, have limited cross-border networks and face the reduction of lignite-based production and high emission costs. Greece, in short, has all of the features that make a market more expensive.