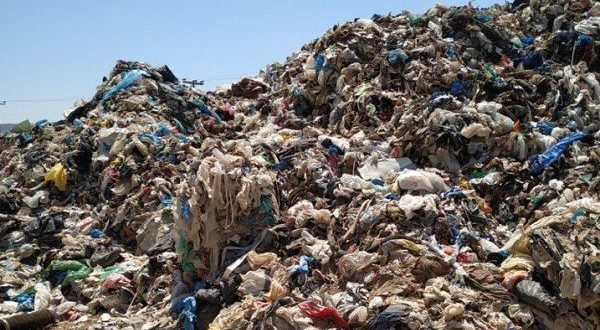 “Landfills in Cyclades, Dodecanese to shut down by 2022,” says Environment Minister

August 2, 2020 environment Comments Off on “Landfills in Cyclades, Dodecanese to shut down by 2022,” says Environment Minister 1,821 Views

Environment and Energy Minister Kostis Hatzidakis said that all 14 landfills at the islands of the south Aegean, in the islands groups of Cyclades and Dodecanse, will be shut down by 2022.

Speaking form the island of Santorini he visited on Sunday, Hatzidakis said “it is a shame, in 2020, to have 14 uncontrolled landfills in the country’s most popular tourist destination (Santorini)”

He noted that the process of landfills closure has already began and that the broader aim is to have all the landfills in the Cyclades and the Dodecanese closed by 2022.

He said further that this plan will eventually be applied nationwide, noting the need to “build modern waste treatment plants according to European standards.”

With a waste-recycling program already being implemented in Santorini, “we want Santorini to be a model not only for the islands of the Cyclades and the southern Aegean, but also for all of Greece.”

He added that “apart from wanting to be consistent in our obligations to the EU, we also want to support our tourism product and protect the environment.”

Hatzidakis did not elaborate where exactly the trash will land when the landfills will be shut down.