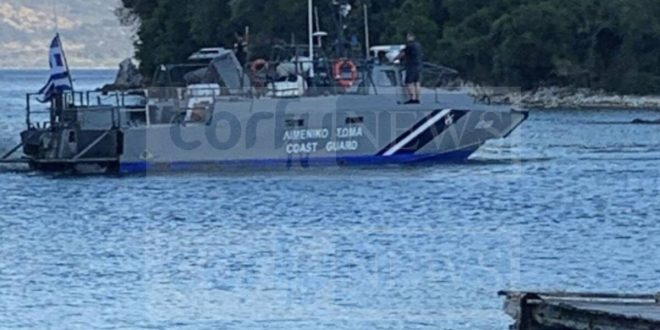 Tragedy on the island of Corfu: A British national was found dead in the sea area of Avlaki in the north-east of the island in the Ionian Sea. According to preliminary information, the woman was hit by the propeller of a speed boat.

Vessels of the Coast Guard have recovered the body and are currently transferring it to a port so that it can be picked up by an ambulance and transferred further to the morgue of the Corfu hospital.

The tragedy occurred around 10 o’ clock on Monday morning. 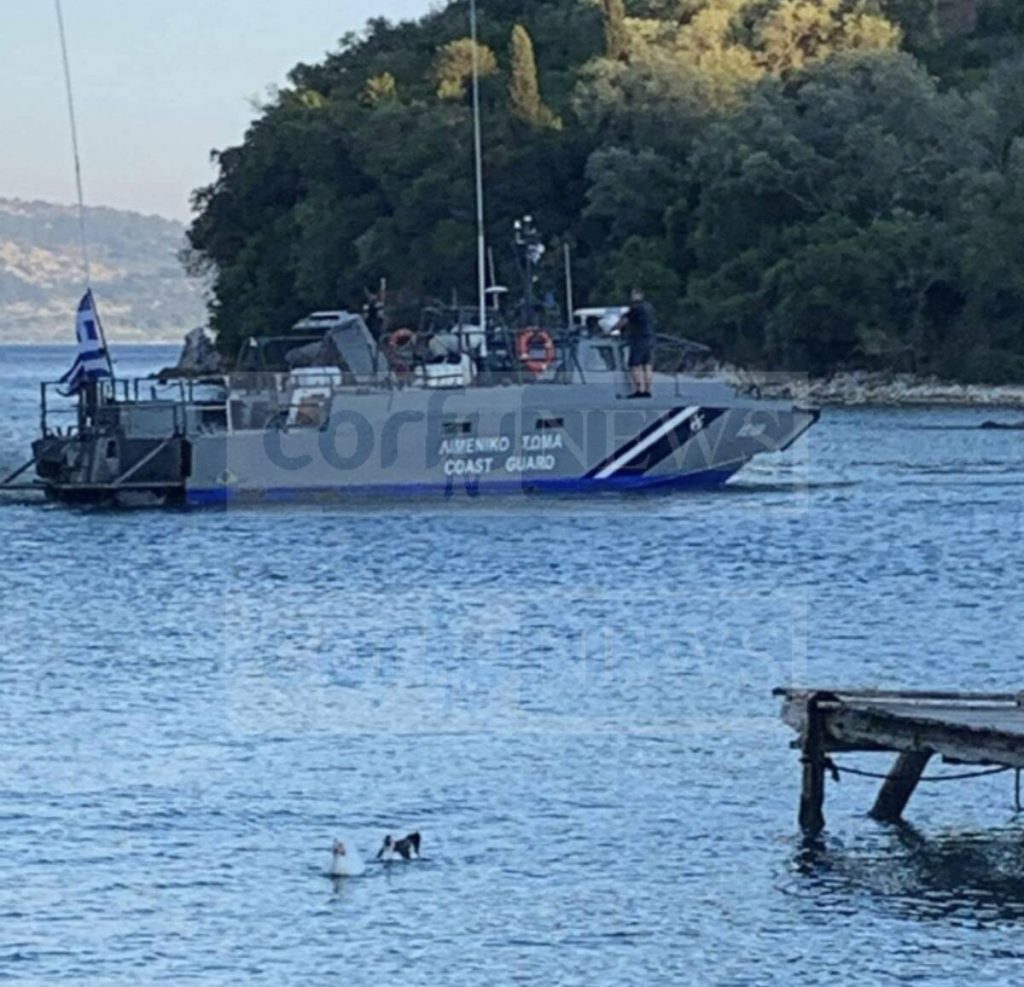 Local website corfutvnews notes that the British tourist was hit by the propeller of a speed boat.

According to state broadcaster ERT TV, it is currently unclear whether the woman was a swimmer or on board of the speed boat from which she fell into the sea and was killed.

Another local news website enimerosi notes that the British national was a 60-year-old permanent resident of Corfu.

An autopsy is expected to be conducted tomorrow, Tuesday.

She had suffered severe injuries in the legs.

Meanwhile, the body has been transferred to the hospital morgue, where the autopsy is scheduled for tomorrow.