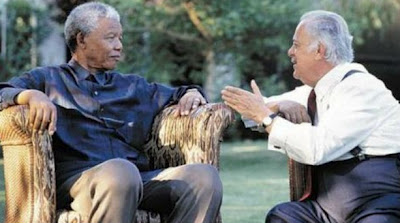 George Bizos, legendary lawyer of Nelson Mandela, passes away at 92

Greek-South African veteran lawyer George Bizos who defended Nelson Mandela and other anti-apartheid activists passed away at 92 in Johannesburg on Wednesday. He was noted for representing Nelson Mandela during the Rivonia Trial. He instructed Mandela to add the qualification “if needs be” to his trial address, which is credited with sparing him from a sentence of death. 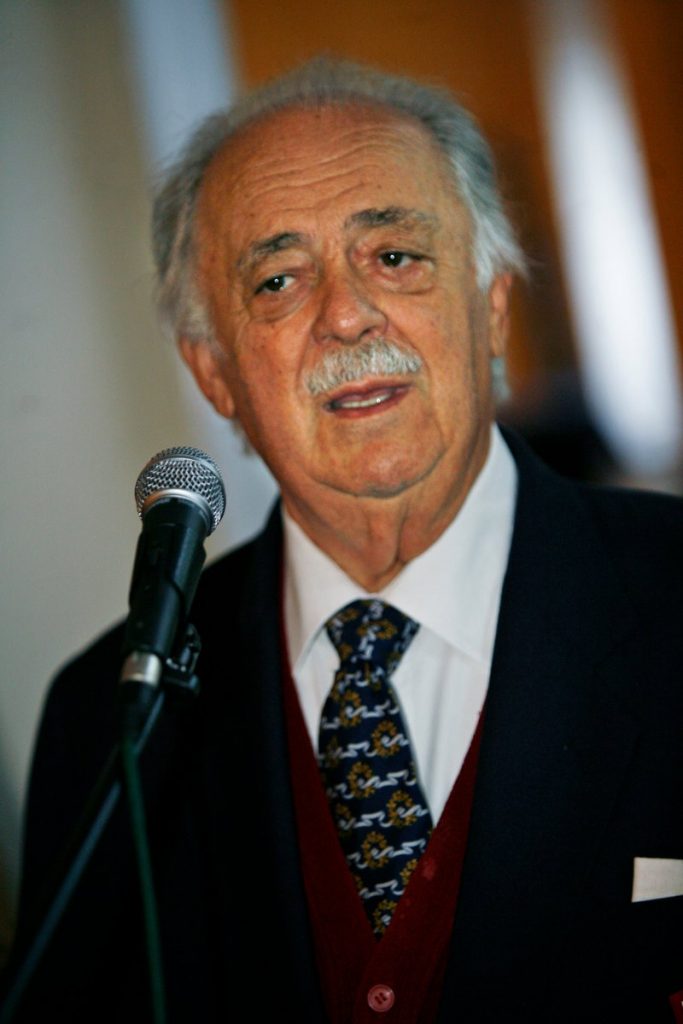 Bizos died “peacefully” at his home in Johannesburg of “natural causes”, his family said late on Wednesday.

The anti-apartheid campaigner and human rights lawyer defended Nelson Mandela during the decades-long struggle for against Apartheid in South Africa and for democracy in the country.

South African President Cyril Ramaphosa said the news of Bizos’s death was “very sad for us as a country”.

“An incisive legal mind and architect of our constitution, he contributed immensely to our democracy. We extend our deepest condolences to his family and dip our heads in his honour,” Ramaphosa said.

George Bizos was the son of Antonios “Antoni” Bizos, the mayor of the small village of Vasilitsi, in Messenia peninsula of the Peloponnese.. He was born on 14 November 1927, although this was recorded incorrectly on his South African identity documents as 1928, owing to his father’s declaration to the authorities upon arrival in Egypt.

In May 1941 at the age of thirteen, Bizos and his father helped seven New Zealand Army soldiers who were hiding in the hills to escape the German-occupied Greek mainland for Crete.

Then he and his father fled the Nazi occupation of Greece in a small rowboat that drifted in the Mediterranean Sea for 3 days before he managed to attract the attention of crew on the British destroyer, HMS Kimberley, which was on its way to the Battle of Crete. After the battle HMS Kimberley dropped him off at Alexandria, Egypt.

He described these events in his 2007 memoir, Odyssey to Freedom.

“Despite being a beneficiary of apartheid as a WW2 refugee to the settler colony of South Africa, he embedded his life in our eternal quest to be collectively free,” said Thandi Matthews, senior researcher at the South African Human Rights Commission.

In South Africa, Bizos studied law at the University of the Witwatersrand in Johannesburg where he met Mandela and the two became lifelong friends.

Bizos represented Mandela and fellow anti-apartheid activist Walter Sisulu in the historic Treason Trial, which started in 1956 and ended in 1961 with the acquittal of all the defendants.

He then represented Mandela at the 1963 Rivonia Trial when Mandela and others were sentenced to life imprisonment on charges of seeking to overthrow the apartheid government.

“George was a great human being and one of South Africa’s greatest human rights fighters,” said Adam Habib, vice chancellor of the University of the Witwatersrand.

‘Fighter against evil and injustice’

Bizos continued to be active into old age. After retirement in 1990, he joined the Legal Resources Centre (LRC) as counsel in its Constitutional Litigation Unit.

As part of the LRC, Bizos appeared before the Marikana Commission of Inquiry and represented some of the families of the 34 striking mine workers killed by police in August 2012.

Howard Varney, who worked with Bizos at the LRC said that “The passing of Bizos removes a cherished link to the historic fight against evil and injustice. ”

George Bizos received many rewards for his lifelong struggle for justice. In 1999, Mandela – who in 1994 had become South Africa’s first Black president – gave Bizos the Order for Meritorious Service.

Bizos is survived by three sons and seven grandchildren.