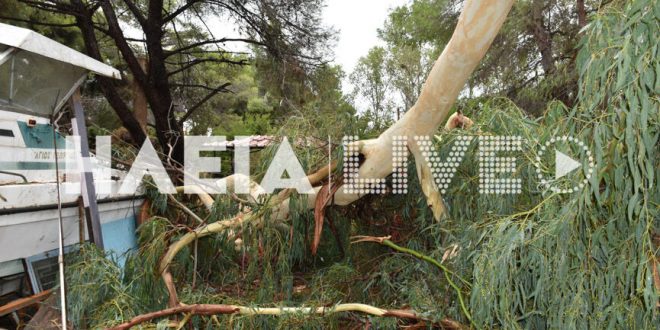 A British tourist was injured when a tree fell during a storm on her tent in Giannitsochori by Ilia in the early morning hours of Thursday. A wind hose hit the camping site while the woman was sleeping.

According to local media, the woman suffered fractures in the legs and has been transferred to the hospital of  Kyparissia.

It was short before 4 0′ clock in the morning when the wind hose struck the camping site, bringing down several trees. The woman was sleeping in her tent when the storm broke out.

The British tourist was reportedly trapped in her tent and under the tree and panic broke out among the campers.

An ambulance and the Fire Service were called immediately, firefighters untrapped her and the ambulance transferred her to hospital.

The bad weather front with heavy rainfall, thunder and strong winds hit all of western Greece.

On the island of Corfu, a wind hose uprooted trees and swept away other items. 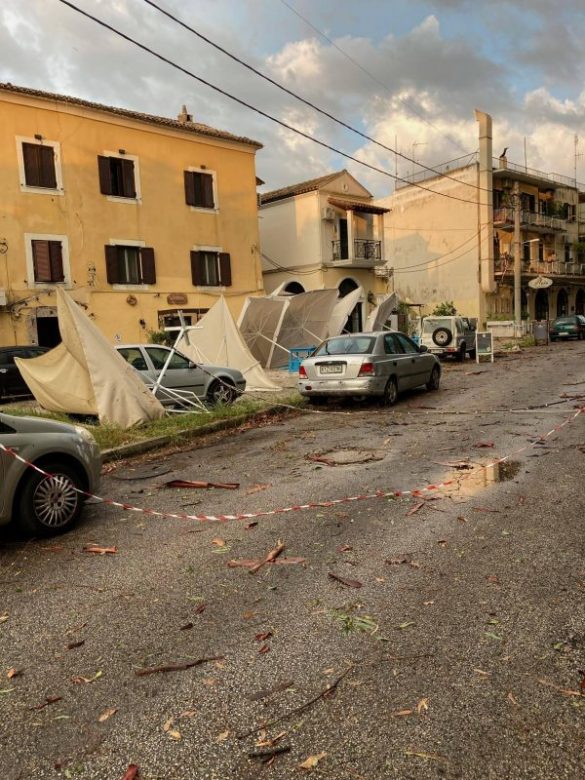 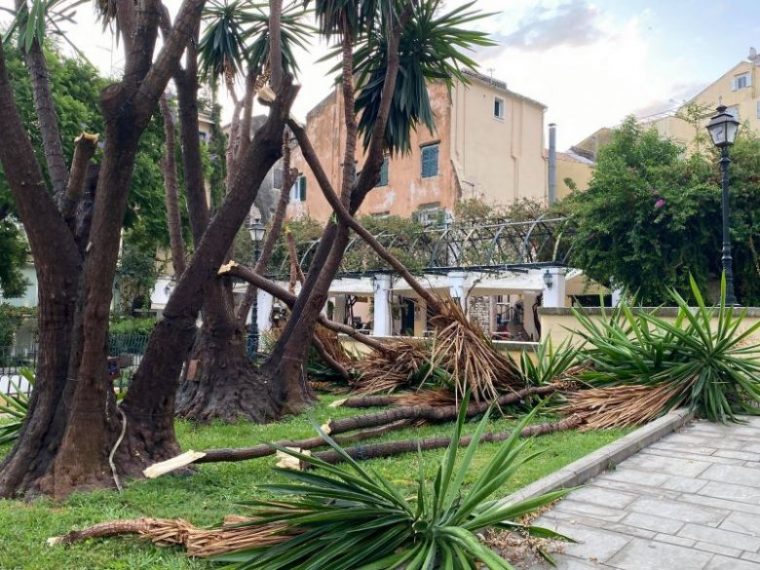 In Rio, lightning turned the night into day and the impressive phenomenon was captured by the camera lens of local photographer Nektarios Giannoulis. 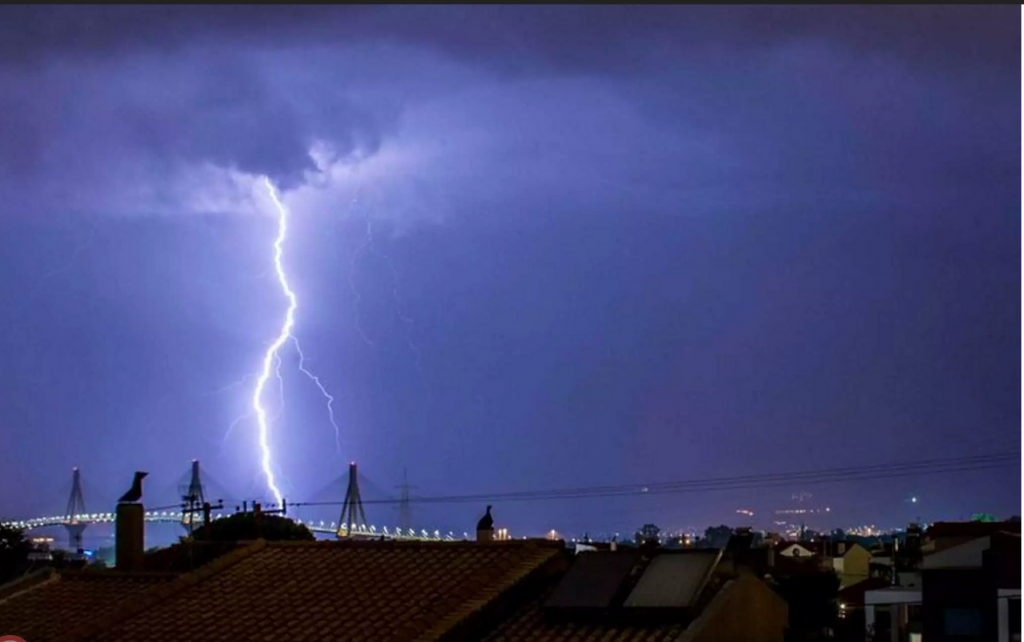 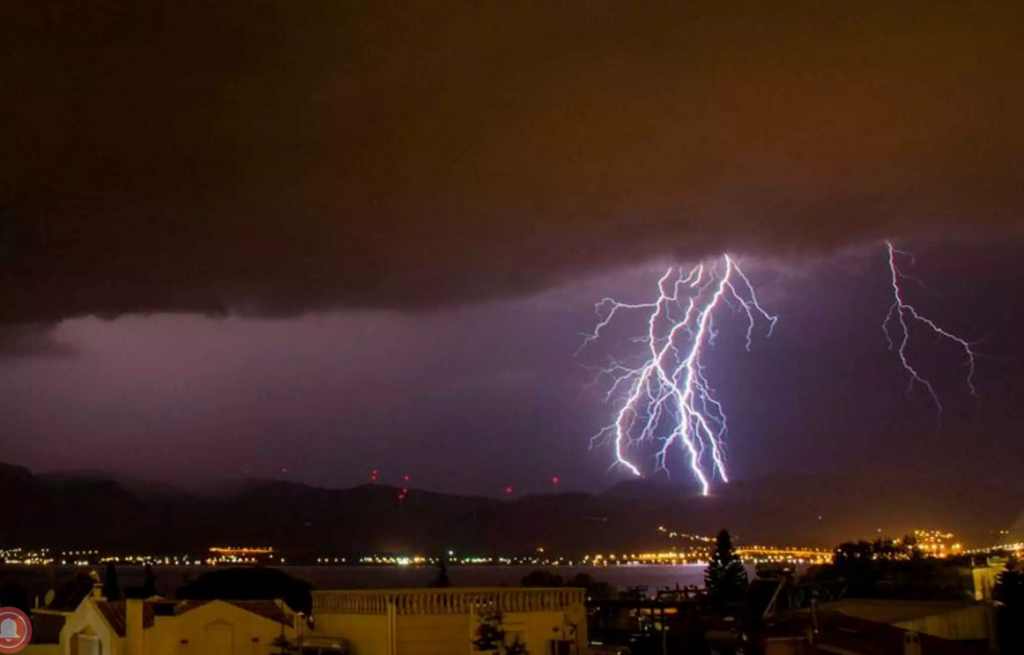