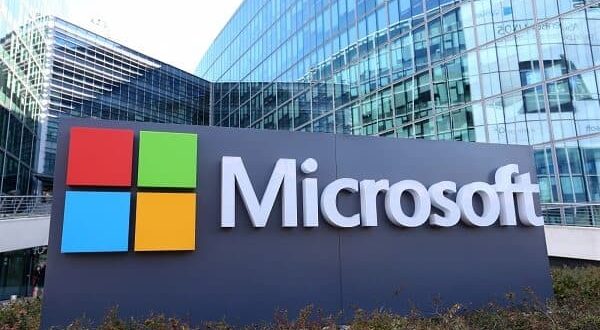 Microsoft Corp. has announced one billion euros investment in Greece on Monday. In an event at the Acropolis Museum, Microsoft president Brad Smith spoke of the “biggest investment in the 28 years the company is present in the country.

The massive investment will be used for the establishment of a data center that includes cloud services and in the context of the company’s new activities in Europe.

The investment concerns the installation of an important part of the new technological infrastructure of the company that is related, among other things, to the activities of cloud services. the data center will be a regional hub also for Greece’s neighboring countries.

Next to the data center, there will be training programs for thousands of people.

The investment is to materialize in the next 5 years.

“Everything started in Davos in January,” prime Minister Kyriakos Mitsotkais said during the event. He added that the “cloud is the 4th pillar of the industrial revolution.”

The decision by Microsoft was taken in late September following talks with the Greek government and in particular the office of the Prime Minister, the Ministry of Digital Government, and the Ministry of Development.

Microsoft together with the Greek government already worked this year on the “project Olympia” which concerns augmented reality applications at the archeological site of Olympia in a side pilot project that consolidated further conditions of trust and cooperation between the two sides, media reported..