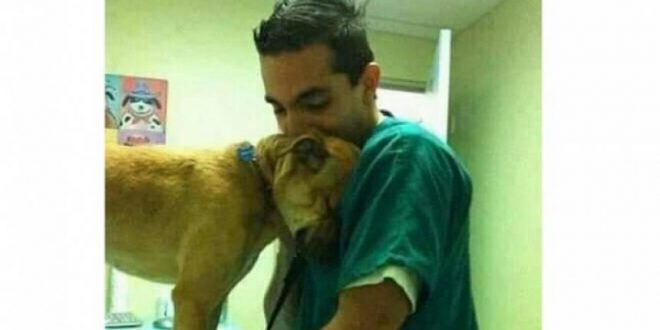 Brutal dog abuser of Chania turns himself to police, after arrest deadline expires

A man who brutally abused his dog in Chania beginning of the week and triggered an unprecedented outrage appeared at the local police station on Thursday afternoon certain that the 48-hour deadline to be arrested had passed. He was accompanied by his lawyer.

From what is reportedly known so far from his testimony to police, the defense line he is going to follow is that he had no bad intention when he hang his 2-year-old dog on a tree and castrated him with pincers and without any form of anesthesia. 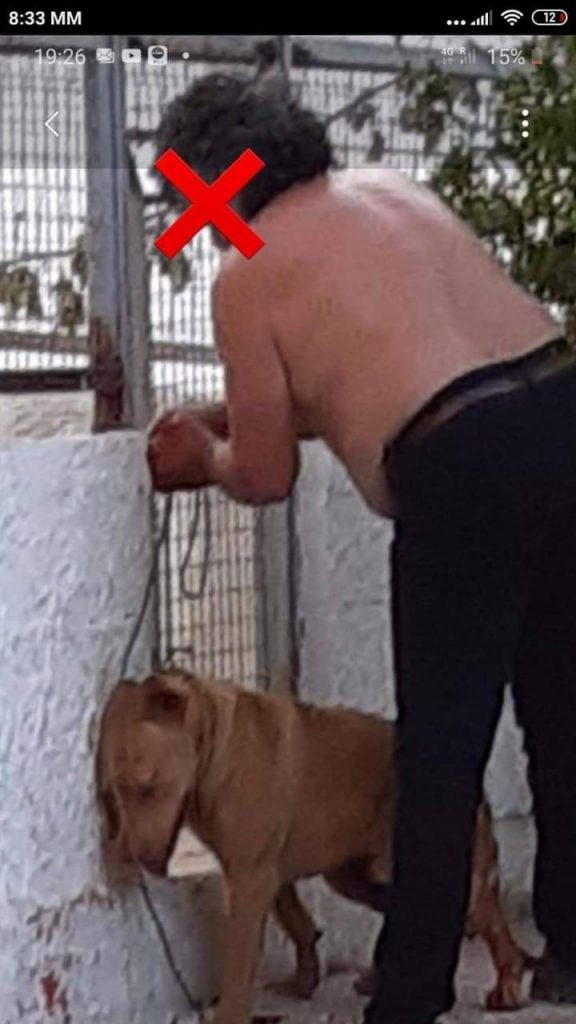 He wanted to “calm the dog down,” local media report that the man told police.

The man’s wife had previously testified to police, the dog angered her husband because he wanted to play, while her husband wanted to do some work.

No matter what his defense line will be, he will certainly will not have it easy.

He has already be fined with the usual administrative amount of 30,000 euros for animal abuse.

He has been suspended from the local Public Power Company where he works until the investigation concludes. His suspension followed intervention by Energy Minister Costis Hatzidakis.

However, suspension has not taken place yet, as investigation continues, he was still on the run and he had not admitted the cruelty. As the PPC is a public company, even if he is truly suspended -unfortunately- he will be receiving 75% of his salary.

For one more time, members of animal welfare societies and animal lovers gathered at the main square of village Kounoupidiana on Wednesday, demanding the exemplary punishment of the 55-year-old man, a father of 3.

Natassa Bobolaki, president of the Greek Animal Welfare and Environment Federation has said that they will ask from the prosecutor to accelerate the trial date for the man and to refrain from any suspended sentence.

He may not even be arrested prior to the trial because the crime is not a felony but a misdemeanor. 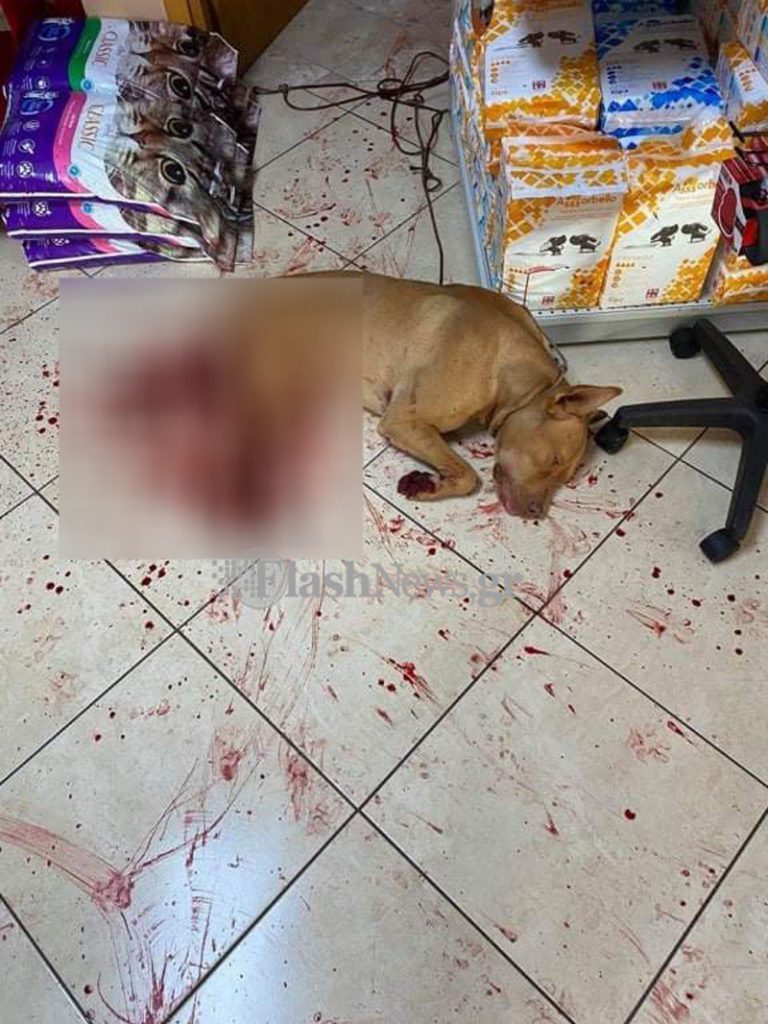 The dog survived the bestiality  due to the stern intervention by an animal shelter volunteer, a German national who happened to walk by the yard where the dog was being tortured. He heard him screaming in endless pain and did not waste a moment to threaten the owner and abuser.

The dog was taken to the nearest vet clinic and was immediately operated. 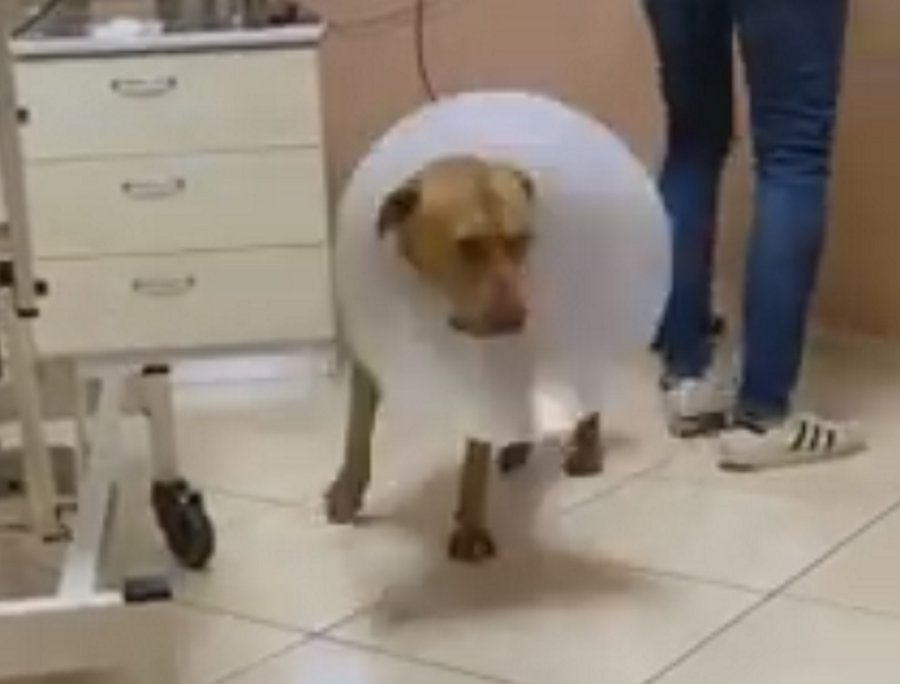 After he recovered from the anesthesia, he wagged his tail to the vet who saved his life, still having trust to humans.

The dog is recovering in a safe environment, and is certainly kept away from the home of his abuser. He will be removed from the home where he suffered and be free for adoption with prosecutor’s order.

PS he had no bad intention… Seriously?!