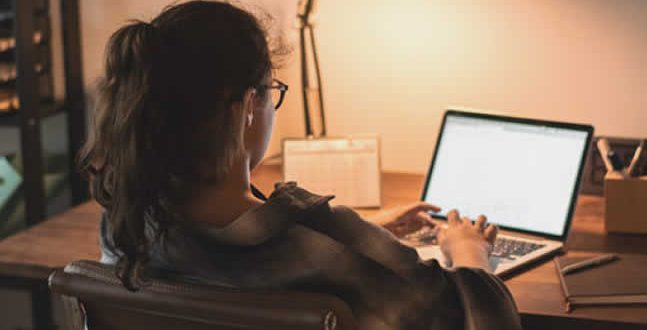 Greece’s online education crashes on Day One under Lockdown

On the first day of online learning for secondary education children, the teaching platform on WebEx crashed just an hour after it went in operation. Thousands of students and teachers sat in front of empty PC screens. At the beginning the system was blocked, students entered the link for the e-learning room, but teachers could not see them and therefore accept them. And soon, the whole system collapsed. On the first day of e-schools under the second lockdown.The Education Ministry blames the platform.

Online education crashes #Greece #webex
How it started How is going pic.twitter.com/JUD5K24Vhx

Initially there was no problem when online classes started at 8 a.m. on Monday morning. the lesson concluded 40 minutes later, there was a short break .. but when students and teachers tried to reconnect at 9 o’ clock they got this: blank screens and with an error indication. 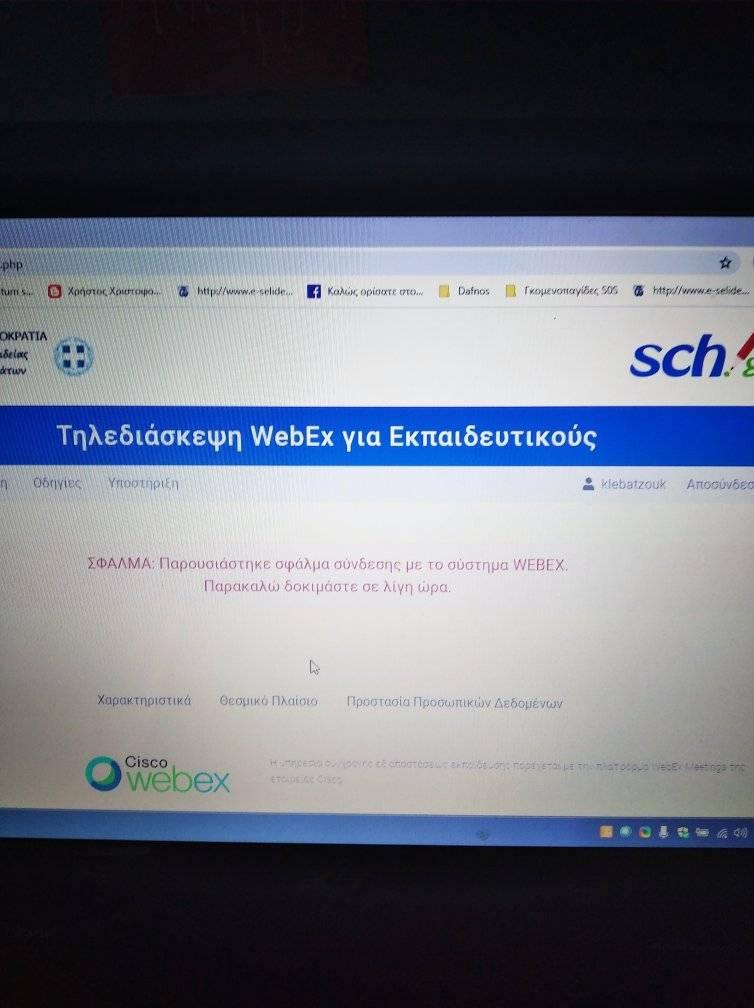 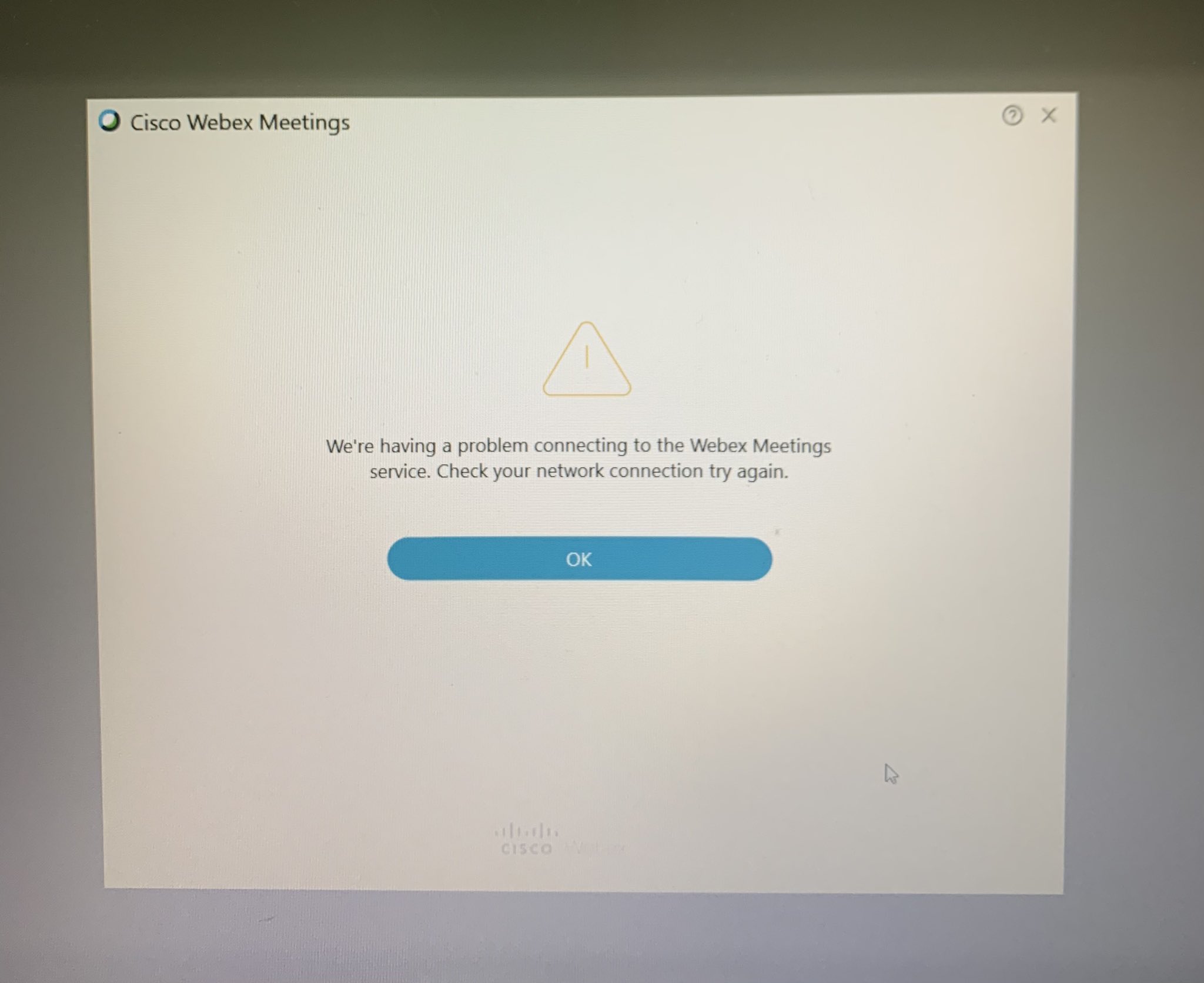 600,000 students and 80,000 teachers may enjoy a school-free day sitting in front of their blank PCs waiting for the “large scale experiment” to be restored.

Education Minister Niki Kerameos had threatened that students will be punished with “absence” if they abstain from the e-learning. Of course, she did not take into consideration that there is in average one PC per household, that a family may have a child in Gymnasium and one in Lyceum and maybe a parent forced for tele-working due to lockdown. No tot mention that internet connection is problematic especially in remote areas.

Deputy Education Minister Sofia Zaharaki told state broadcaster ERT TV said on Monday “students should participate in the e-classes via their mobile phones, tablets and even by landline [!].” She stressed that there will be no “absence” for those students who cannot connect with e-education because of the crash today.

Anyway, two hours after the e-crash, the ministry said “the problem is maybe due to the WebEx.” Forty minutes later, Zaharaki blamed the Cisco WbeEx saying that the Ministry was in touch with the company adding that there was a general, a EU-wide problem with the WebEx operation.

There has been no official confirmation of a “major operational event” by WebEx until now.

Dear @Cisco , is it your fault or the Greek Government’s fault that #webex is down?#Cisco #τηλεκπαιδευση #Κεραμεως

On social media, Greeks demand the resignation of the Education Minister.

Also some websites criticize Niki Kerameos for assigning Cisco exclusively with a work contract and did not seek also alternatives with various platforms like Zoom, Microsoft Teams, Skype, etc. for the case of a crash.

In a prophetic [?] recommendation, the Ministry of Digital Governance urged Greeks to refrain from hanging out on internet during peak hours to not disturb e-education and tele-working during the lockdown.

Some Greeks criticize the lack of upgrading and low speed.

Some mean people propose that the Education and Religious Affairs Ministry should have gotten some official blessing before the launch of the e-education.

PS The Ministry could still do some “αγιασμός”, a blessing with Holy Water, there is still plenty of time until the lockdown is over on Nov 30.

If it is proven that there was not problem with the WebEx, this will be the second big fiasco of Education Minister Kerameos after the oversized XXL “parachute-masks” distributed to students at the beginning of the school year in September