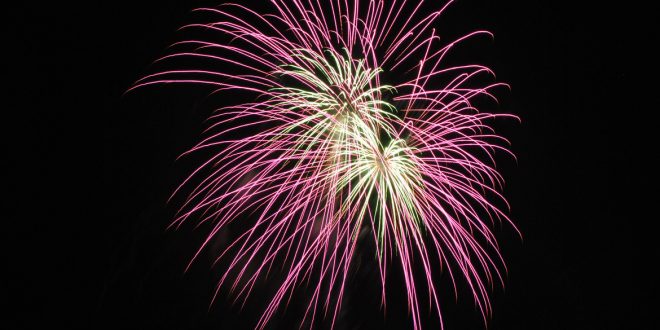 “At a time when you can work from anywhere in the world, why not work based in Greece, Prime Minister Kyriakos Mitsotakis said on Friday, during an online discussion with Greeks working abroad.

, who addressed concerns and posed questions about returning to their home country.

Mitsotakis discussed tax and other incentives for the reversal of the “brain drain”, including a 50-percent reduction in income tax for the first 7 years for those Greeks returning or moving their work base to Greece.

Following the coronavirus pandemic, he said, the government will expend its efforts on “attracting to our homeland human capital, which we really need.”

The coronavirus pandemic has provided “a great opportunity,” he said: “At a time when you can work from any place, why not work from Greece, as long as certain basic requirements are met? Quality of life considerations will play an increasingly greater role.”

On their part, expats Greeks expressed their concern about the long-term prospects of the PM’s offer, that is after the 7 years of tax intensives, but also about crucial issues such as jobs prospects and meritocracy, economic stability and daily life issues such as health services, schooling and integration of children that did not speak Greek.

“How about us who stayed in the country and helped it overcome the economic crisis,” wrote many on social media. The comments were accompanied with no-no words.

Note that even during the pandemic crisis, the Greek government has not delayed payments of property taxes, which for some people without or very low income could amount to several hundred euros. There has been some postponement of business taxes and social contributions payments but not even the slightest cuts.

Mitsotakis’ offer comes a few days after the relevant announcements by Finance Minister Christos Staikouras not only to expat Greeks but also to any foreigner moving the tax basis to the country.

PS Greeks should not be jealous or angry. New Democracy offers the tax incentives for just 7 years and nothing more. A nice firework… No guarantee for jobs, working internet, or whatever. ND does not want people to come from abroad and seek a job here. It only wants them to come here together with the job they have abroad and there laptop in a country with the most expensive internet in EU but with low speed and available not everywhere in the country.

Of course, we could also enjoy tax cuts of 50% even for the next 5 years just to recover from the shock of the pandemic impact.