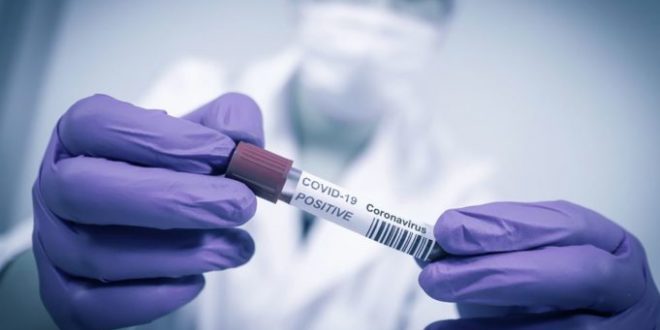 Private laboratories react to price cap on Covid-19 tests, some stop carrying them out

December 2, 2020 CORONAVIRUS Comments Off on Private laboratories react to price cap on Covid-19 tests, some stop carrying them out 1,882 Views

The reaction of the private laboratories to the decision of the Government to set a ceiling on the price they charge for molecular tests and rapid test for Covid-19 is strong as they estimate that based on the costs for these tests, the process will be harmful.

According to news website news24/7, the Association of Private Laboratory Physicians of Western Greece (SIDIDEL), informed the citizens in a statement that laboratories of the region are essentially stopping the tests.

“Following the announcement of the pricing for the Rapid test Covid-19 at 10 euros and PCR Covid-19 at40 euros, we inform our fellow citizens that it is impossible to be performed by our laboratories.”

“The medical procedure for taking the nasopharynx sample and the cost of performing these tests with the purchase of reagents in compliance with the strictly established health protocol (equipment-uniform-collection of infectious-disinfection-biosafety) exceeds by far the set prices.”

In a parallel development, the Panhellenic Association of Medical Diagnostic Centers accused the government of having taken an arbitrary decision and without dialogue with them.

In a letter to Development Minister Adonis Georgiadis and the Deputy Health Minister Vassilis Kontozamanis, the Association says that for the setting of the price cap the following costs were not taken into account:

cost of medical equipment, of purchase of reagents, of repetitions in tests with limit values ​​(estimated at 10-15%), of consumables for sampling, of antiseptics after sampling, as well as labor costs of specialized personnel (doctors, molecular biologists, nurses), cost of administrative staff and cost of waste management.

According to information, the representatives of the diagnostics point out that after the first wave of the epidemic and the scandalous phenomena that had been identified, the market was balanced, at an average price of 80 euros for molecular tests.

They emphasize that the price depends a lot on the reagents used and their reliability and they are concerned because the pricing concerns the medical practice and not the “tools” of the examination, ie the reagents.

Finally, they point out that if private diagnostics stop testing, then there will be a significant loss of epidemiological data, as it seems that the tests performed for coronavirus by them constitute about 30-50% of the total recorded in the National Health organization EODY. – via news247.gr

The amendment for the Covid-19 tests pricing cap was submitted by the Development Ministry to the Parliament on Tuesday.