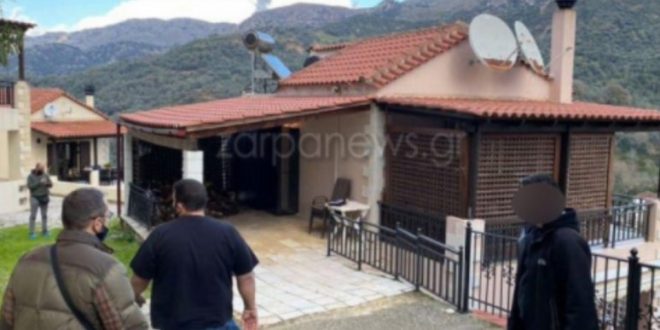 A Norwegian national has been arrested on the island of Crete for the murder of his Greek partner, two days after the crime.

The 54-year-old woman was found in her home in Meskla, Platania Municipality in the Prefecture of Chania on Sunday.

The victim, a mother of two from previous marriage, was laying in a lake of blood and had injuries caused by a sharp item in the neck.

Suspicion quickly fell on the Norwegian partner of the victim, who had disappeared with the woman’s car. Soon it was revealed that the man had called the victim’s daughter saying that he had killed the woman.

He reportedly confessed the crime, however, claimed that he would not remember anything other than a room full of blood. He said further that the couple was arguing a lot.

On Wednesday he was taken to prosecutor where he received a deadline of two days to give a deposition.

According to local media, the man refused a public defense lawyer saying that he will find someone through the Norwegian embassy.

The man faces charges for murder and use of a weapon.