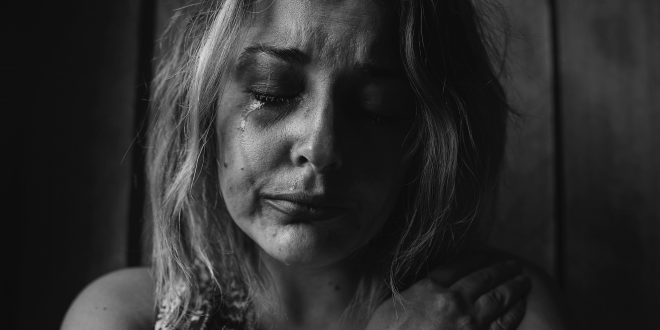 MeToo in Greece moved to world of Arts, denouncements take a form of avalanche

The MeToo movement in Greece has moved from the world of Sports to the world of Arts and Entertainment with female and male actors denouncing sexual harassment and abuse but also bulling by directors in theater and the film industry.

Actresses Jenny Botsi, Angeliki Lambri and Loukia Michala joined their voices last week and revealed that one locally well-known director and actor was “satisfying himself” during auditions. The director claimed that he did not mean “to offend anyone.” His lawyer said on Monday that he has been receiving “death threats.”

The revelations followed denouncement by another actress a few days before. Zetta Douka revealed live on a TV magazine the ongoing bullying she suffered by another well-known director and actor. The Man had even kicked her. Douka was the first woman to speak about physical harassment in the world of arts.

Following Doukas’ revelations, more actresses yet even male actors came out and spoke about the physically and psychologically abusive behavior of the said director. The bulling took place also during live theater performances, they said.

The wall of silence seems to have been broken after Olympic gold medalist Sofia Bekatorou spoke up about being sexually abused by a high-ranking official of the Greek Sailing Federation. Soon, more athletes denounced sexual harassment by sports officials, one even rape when she was 11 years old. Meanwhile, her former sailing trainer has been put in custody as the crime does not underlie “statute of limitations.” The abuse of a rowing athlete is currently under investigation.

A singer denounced a well-known composer for having sexually abused her when she was 15, another actress that she was sexually harassed by two TV directors, one of whom is meanwhile dead.

In many cases, the victims do not publicly reveal the names of their abusers who are the “bold and famous” of the local entertainment industry.

However, it is not only women. Τhree actors accused with posts on social media a third director for sexual harassment and professional bulling during casting for a film when they were 19-20 years old.

The president of Greek Actors Association Spyros Mpimpilas told ANT1 on Monday morning that so far they have ten complaints for abuse and harassment against male actors and directors.

The revelations have stirred up not only the world of entertainment but also the society that is largely not mature and educated enough to deal with such issues.

Some female actors above a certain age category surprisingly sided with the abusers and so did, – as no other expected -, also male ones, loyal members of a conservative, patriarchal society.

In an effort to downgrade any form of abuse, an elderly actress implied that young actresses revealing such incidents of harassment were “no names.”

Some male actor knew to claim that denouncing abuse was a means “to take revenge in a world full of hate.”

Both on TV magazines and social media, there is an increasing tendency to target the victims asking the question: why the denouncement now and not when it happened.

Not to forget the efforts to divert the debate into another aspect that there are also artists who would do anything just for the sake of a career.

At the same time, in “good” (?) old Greek kafenio-style public debate – which is in fact none -, many make jokes. mocking the victims and the acts of harassment, abuse and bullying.

PSs Still in 2021, the Greek society would rather mock the victims of abuse, harassment and bullying by those holding power than seriously deal with the issue. No wonder that the victims need …ages to find the courage to speak about their painful experiences in such a hostile environment.