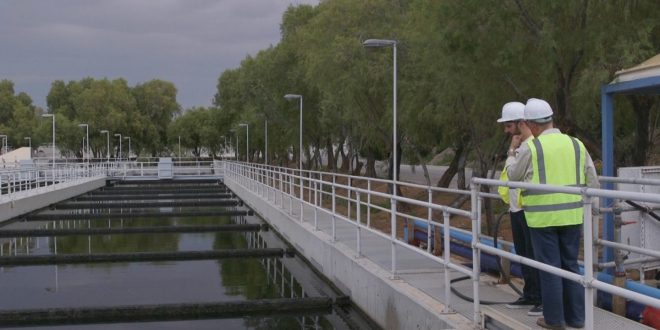 Laboratory tests conducted by the National Network of Sewage Epidemiology in urban wastewater from March 8-14 show a significant increase in the average viral load over the previous week.

The samples were collected in the greater Athens area, as well as in the cities of Thessaloniki, Larisa, Volos, Iraklio, Chania, Rethymno, Agios Nikolaos and Patra.

According to the data,  the presence of the SARS-CoV-2 virus in raw sewage from the Attica basin shot up 87%. The biggest increase was recorded in Chania where the viral load was up by 1000%.

Wastewater analysis can give an early warning for upcoming epidemiological trends.