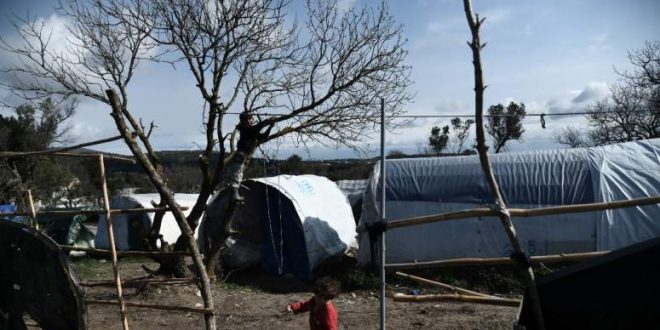 May 10, 2021 Politics, Refugees Comments Off on VIAL camp: Second refugee dies, woman gives birth on the road side 1,538 Views

What is going on in VIAL refugee and asylum seekers camp on the island of Chios? One Iranian asylum seeker died in his tent on Sunday night and a woman from Somalia gave birth on the side of the road waiting for an ambulance.

Together with her newborn the 25-year-old asylum seeker was later transferred with the ambulance to the hospital. 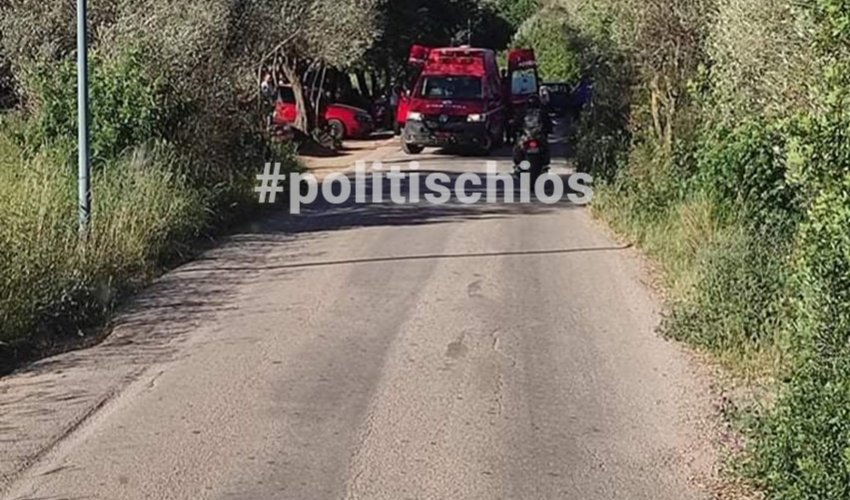 On Sunday night, a 51-year-old asylum seeker from Iran was found dead in his tent in the same refugee center. According to local media reports, the man had underlying health issues, mainly heart problems, and was living in VIAL for the last one and a half year.

A week ago, another resident had also died in his tent in VIAL camp. The 28-year-old Somali died in the night from Sunday to Monday and when his body was discovered by border guards several hours later it was covered by rodents that were eating the flesh. The man was recognized refugee and was staying in the camp due to coronavirus pandemic.

“The unsuitability of VIAL is obvious,” notes local media politischios and criticizes the lack of serious infrastructure to provide refugees and asylum seekers with adequate health care.

The unsuitability of VI.AL. for the hospitality of refugees and immigrants testifies, after the two sudden deaths of immigrants, the birth of a child, literally in the street.

The Solidarity Initiative of Chios calls on the government ti improve the living conditions in the refugee centers as soon as possible. The Initiative describes the conditions in VIAL as “tragic’ and and accuses the government of following migration policies based on “an ideology that wants certain people invisible, without rights.”