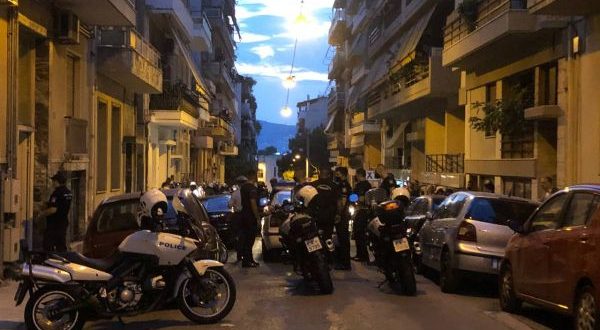 Cleaning lady abducted during work, raped and beaten in Athens

A cleaning lady was grabbed by a man while she was working in a residential building, she was raped and beaten for several hours before she managed to escape. She was taken to the hospital with concussion and broken rips, not to mention the sexual and psychological injuries.

The 50-year-old woman was cleaning stairs in a residential building in Petralona, district of Athens, on Saturday morning. A tenant of a ground floor apartment grabbed her and dragged her inside the apartment where he started beating and raping her.

Some 8 hours later, the woman managed to escape through the balcony from the hell she was experienced. Half-naked and in shock knocked alerted neighbors who came to her aid.

The victim was taken to the hospital where doctors diagnosed also two broken rips and concussion.

Police was informed and rushed to the building, however, it could not raid the apartment before a prosecutor’s order was issued. 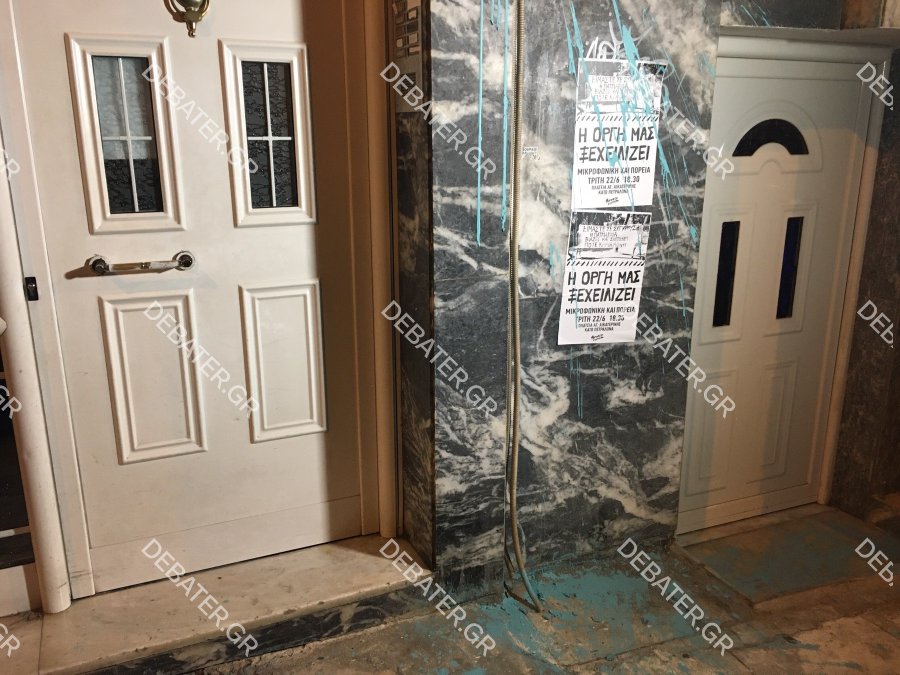 This came with delay and when police entered the apartment the rapist had fled from the back yard of the building. 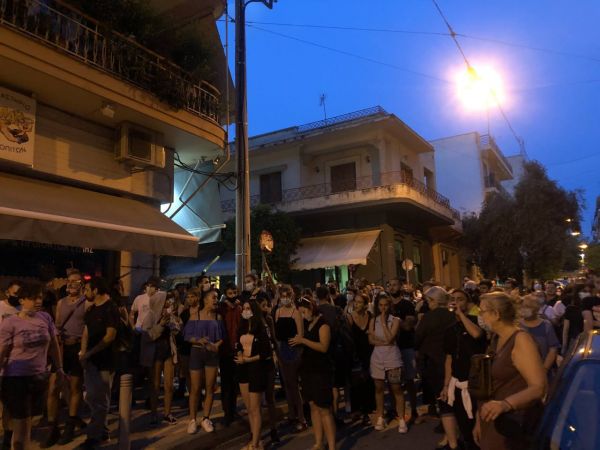 Dozens of angry women and men had gathered outside the building once the news of the rape reached protesters at Syntagma Square. They had gathered in memory of the British-born Caroline Crouch who was murdered by her husband in May and demanded justice for the 20-year-old victim.

The rapist remains at large also on Monday noon, while there are reports that a second man was present too.

The identification of the 35=year-old rapist was easy for obviously technical reasons.

In addition, he has criminal records for similar offense and he served prison sentence from 2015 until 2020 for a case of “sexual abuse.”

He is of Bulgarian nationality, some media reported. According to ANT1, the perpetrator was violent against his own mother and she was begging neighbors to not call police because “he was just released from prison.”