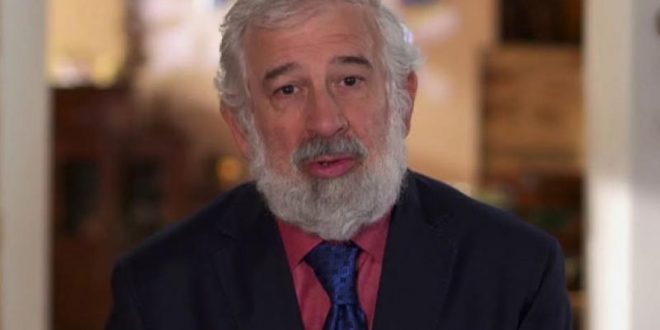 Well-known comedian, actor and director Petros Filippidis was detained and taken to prison following his testimony and the unanimous decision by the investigating magistrate and a prosecutor.

They ruled that Petros Filippidis be detained for alleged acts of sexual assault against fellow actors, after his testimony before them on Tuesday, state news agency amna reported.

The actor reportedly refuted the allegations posed against him by three actors, for one count of rape in 2008 and two counts of attempted rape in 2010 and 2014.

The actors had first appealed to the disciplinary board of the Association of Greek Actors, and their testimonies formed the basis of the current legal case against Filippidis.

The victims of the two attempted rapes reportedly told authorities that when he did not get his way with them he used physical violence against them and threatened to harm their careers.

Filippidis was indicted in May and his case followed that of director and actor Dimitris Lignadis, the former National Theater chief who was charged with raping minors, kathimerini noted.

The 57-year-old actor is to be taken to the prison in Tripolis, central Peloponnese, which is for sex offenders, convicted or detainees pending trial. Lignadis is held also there.