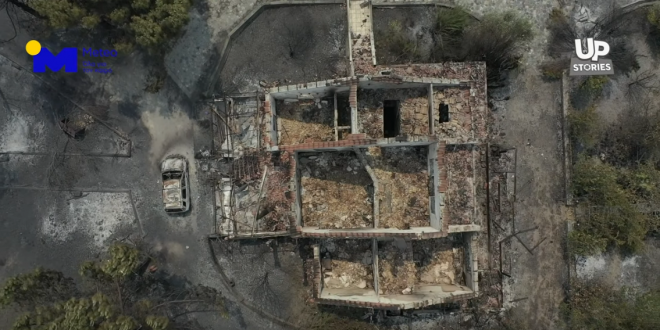 For the 7th consecutive day the flames in northern Evia are swallowing forest, wildlife, villages, houses, farming animals and agricultural land and force thousands of horrified people to flee. Over 6,000 acres are estimated to have been burned down since the blaze started a week ago.

In cooperation with the National Observatory of Athens, the team Up Stories documented the extend of the damage and released on Monday shocking footage of the landscape that was once one of the most beautiful in Greece.

The Up Stories notes in its accompanied text:

The images of the biblical destruction of Northern Evia from above cause shock and awe.

Vast areas of virgin forest have been literally reduced to ashes and hundreds of houses have burned down.

An incalculable catastrophe that will be written literally in black letters in the history of our country. 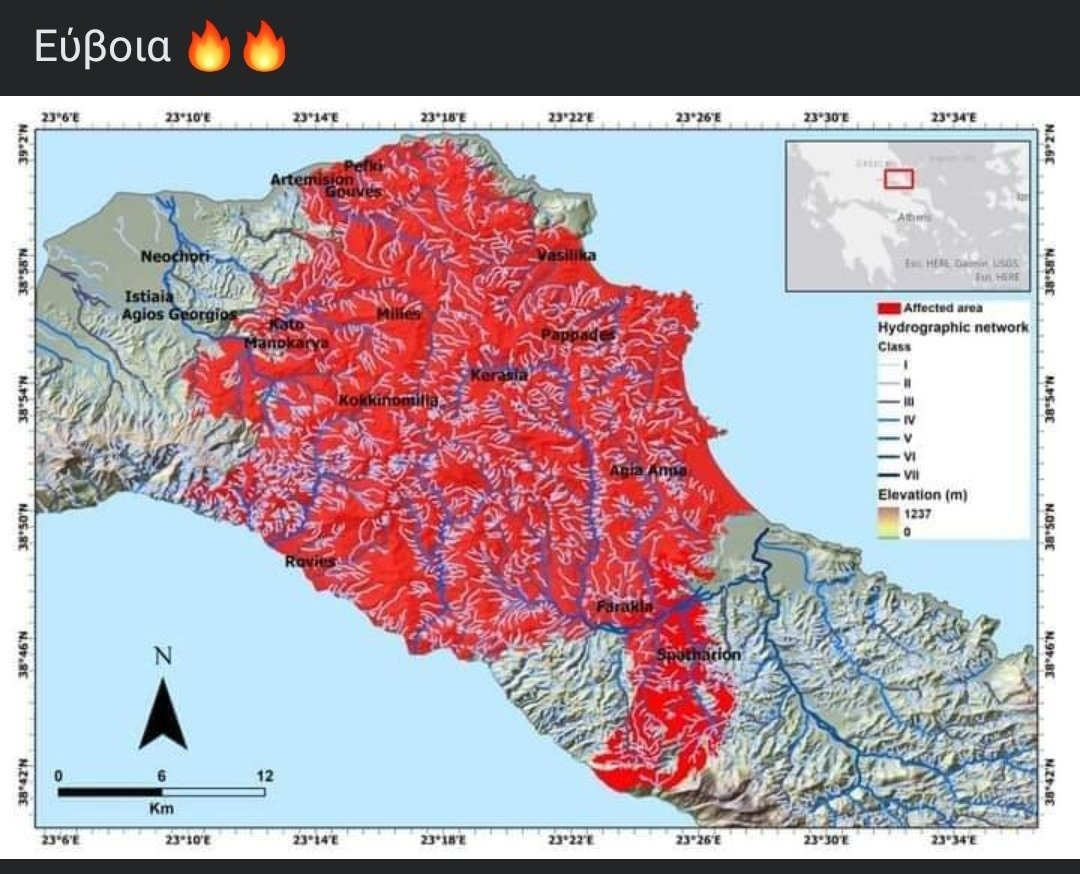 For unknown reasons so far, the state mechanism did not paid the adequate attention to the blaze when it started in the area of Limni in Central Evia on August 3, did not send aerial means to combat the flames on the mountains and the result is the absolute destruction.

Note that all through the week, the winds were blowing with 2 to 4 Beaufort maximum occationally.