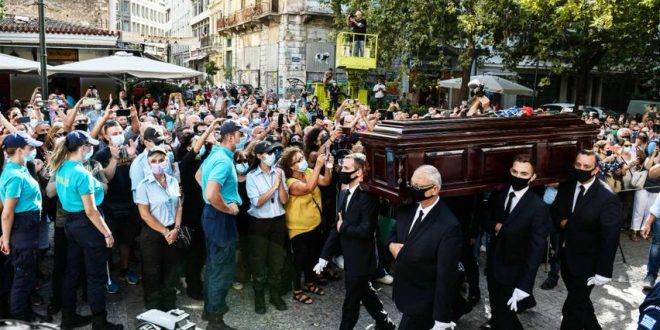 September 6, 2021 Arts, Culture Comments Off on Greeks pay their respect as body of Mikis Theodorakis lie in state 1,835 Views

With a few flowers in their hands, his songs on their lips and emotions touching deeply their souls, Greeks flocked to the Athens Cathedral to pay respect to Mikis Theodorakis.

People of all ages from every corner of the country gathered outside the chapel of the Cathedral on Monday afternoon. 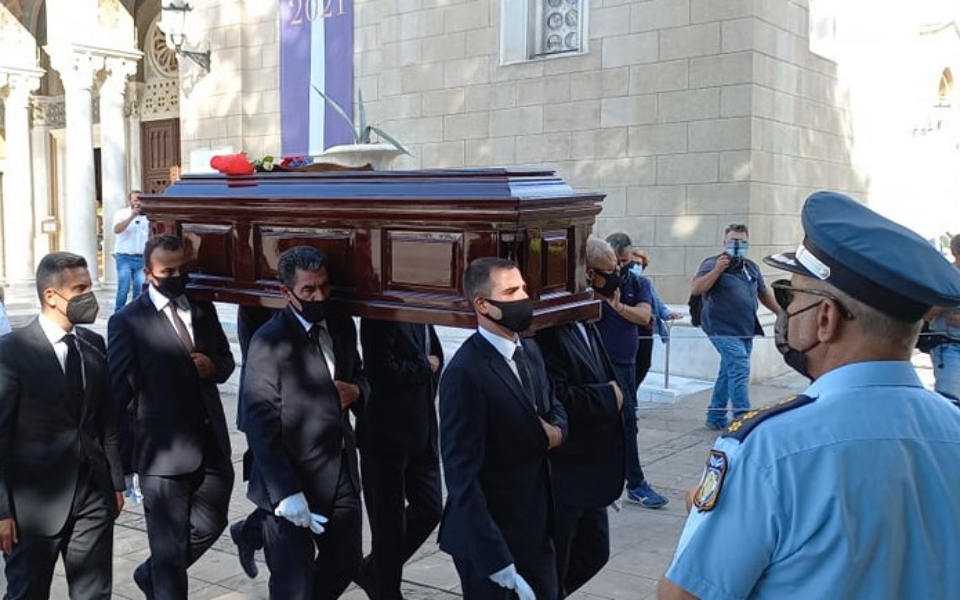 They shouted “Immortal” when the coffin arrived in the afternoon.

Deeply moved they laid their flowers on the coffin and other just bowed with respect. 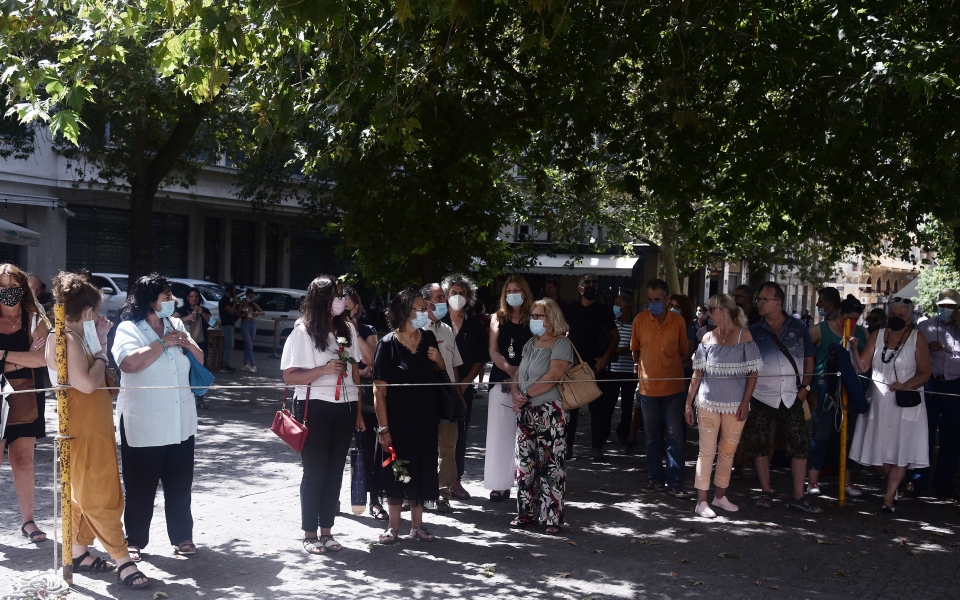 Some people had brought their music instruments, played and sang the songs all Greeks loved to hear and sing over several decades.

After a dispute, the family decided to respect Theodorakis’ last wish and he will be buried at the cemetery of village Galatas by Chania on the island of Crete on Thursday, September 9. the exact time is yet to be determined.

Mikis Thodorakis passed away in his home in Athens last Thursday. He was 96 years old.

Even though his appearance in public in the last years was rare, the great composer leaves behind an legacy that will remain eternal in the Greek culture.