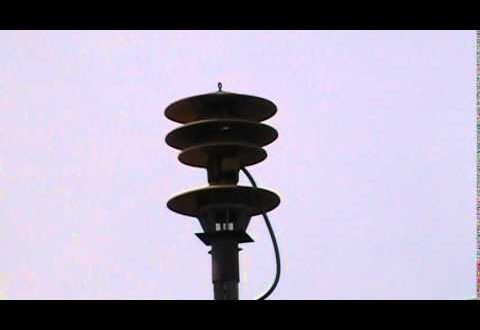 The double sirens testing was successful at least in our neighborhood in Athens on Tuesday morning. 11 o’ clock sharp, a rather weak alarm sounded intermittently and at varyi8ng levels for 60 seconds. The second alarm was penetrating loud and consistent and lasted also for 60 seconds.

During the second test, I suddenly got confused: should I run out or in the house? what should we do in conditions of a real war or a natural disaster?

The same query was shared by several social media users, who questioned: What should we do?

What they miss is that the sirens testing was just a drill in the context of the military exercise “Parmenion 21” and that in real emergency conditions they would inform us what to do in advance – I hope.

Some others claimed that the sirens went on to welcome the 3+1 Belharra frigates deal signed by Greece and France in Paris this morning.

And some complained that they didn’t hear them.

Fact is: Our neighborhood sirens were silent during the last drill but they fixed them now.

PS Or else I would have been dead since the previous “war.”