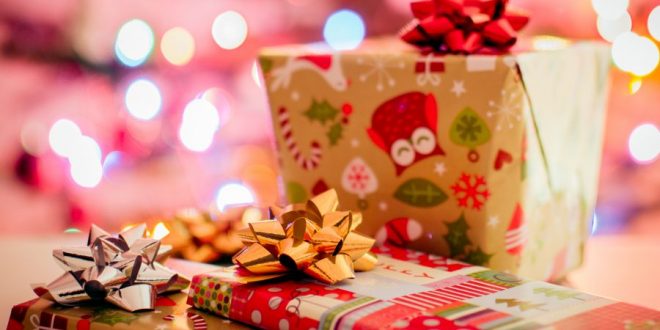 December 15, 2021 Economy, FEATURED Comments Off on 6 in 10 Greeks say they will spend less on Christmas shopping than last year 585 Views

Six in ten Greeks say that they will spend much less on Christmas shopping than they did last year. Reason are the price hikes and the higher energy cost as well as the insecurity with regards to the pandemic.

The changes in the buying habits of consumers in the last year and the effect of inflationary pressures on disposable income and consequently on the retail market in Greece are demonstrated by a survey conducted by the Hellenic Business & Retail Association.

The research was implemented with the scientific support of the ELTRUN laboratory of the Athens University of Economics and Business and took place in the period 9-11 December 2021 through a survey across the country on a sample of 859 consumers.

Particularly interesting conclusions and trends are recorded in relation to the shopping habits of the public during the Christmas season, the impact of rising energy costs and the pandemic.

The survey records consumer perceptions of Christmas shopping. The majority of the public, 58%, believe that the value of its purchases this Christmas will be reduced, while only 7% estimates that it will be increased, and 35% believe that it will remain unchanged.

The largest percentageof respondent, 31%, believes that this reduction will be more than half of last year’s expenditure, and thus over 50%.

On average, the consumer’s estimates translates into an estimated decrease of -20%, ie that this year will lose about 1/5 of last year’s “turnover”.

Regarding the estimated amount of spending for purchases during the Christmas period, an average of 146 euros per capita will be spent.

Practically half the public, that is 52%, said that they will spend less than 100 euros this Christmas for shopping.

It is worth noting that 20% – one in 5 consumers – have already completed their purchases for Christmas, 7% during Black Friday and the remaining 13% even earlier.

The majority of respondent at 43% is expected to do the shopping this week, while 37% at Christmas week.

17% will not buy anything

The above findings are related both to developments in relation to both the COVID-19 pandemic and to the impact of rising energy costs and price increases on the disposable consumer income.

According to the survey, the percentage of consumers who buy products with the basic criterion of monetary expenditure increased from 43% last year at the same time to 59% of 2021 with all other criteria.

The data show that the public’s concern about price increases has also increased significantly. 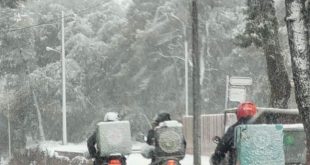