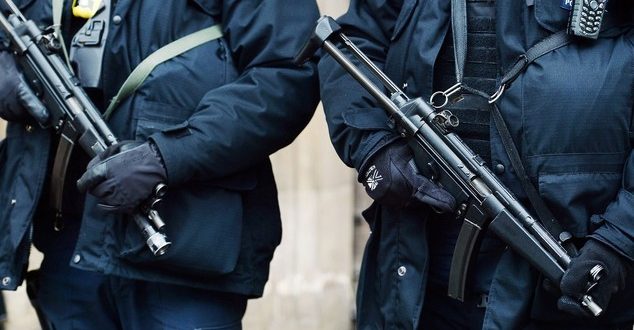 December 23, 2021 Very Mix Comments Off on Greek police arrests foreign national on suspicion of links with the ISIS 770 Views

Police officers of the counter-terror division in Athens have arrested a 40-year-old man on suspicion of having links to the ISIS terrorist organization, the Hellenic Police (ELAS) announced.

The suspect, identified only as an Iraqi national, had been previously arrested on December 7, 2021 on migrant smuggling charges and was released on bail.

He was arrested again in a district of the Greek capital on Thursday, December 23.

He is now due to face a prosecutor in Athens on Friday morning to answer to fresh charges.