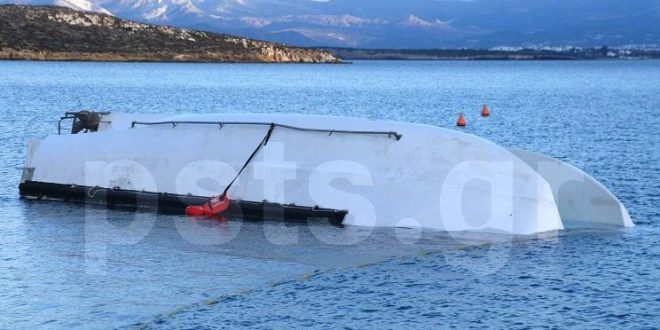 16 people die, 63 rescued as migrants boat capsized off Paros in the Aegean Sea

December 26, 2021 Refugees Comments Off on 16 people die, 63 rescued as migrants boat capsized off Paros in the Aegean Sea 905 Views

63 people were rescued and another 16 lost their lives when a boat carrying migrants capsized off the island of Paros on Friday night. At least one person is missing. It is the third shipwreck in the Aegean Sea in 72 hours where over 30 people have died.

The boat of Catamaran-type of 7-8 meters long capsized off the islet of Mermyrkas, 5 nautical miles North-West of Paros.

Among the dead are 12 men, 3 women and one baby. Also the body o a father and his daughter has been recovered by the fishermen and sailors who were picking up people from the waters. 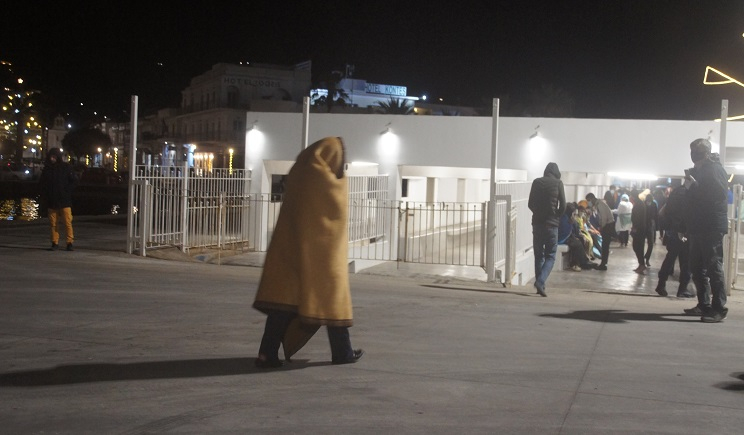 Locals rushed to the rescued with blankets and hot beverages, with food, clothes, shoes and other items to cover the urgent needs of the people in trouble and distress. 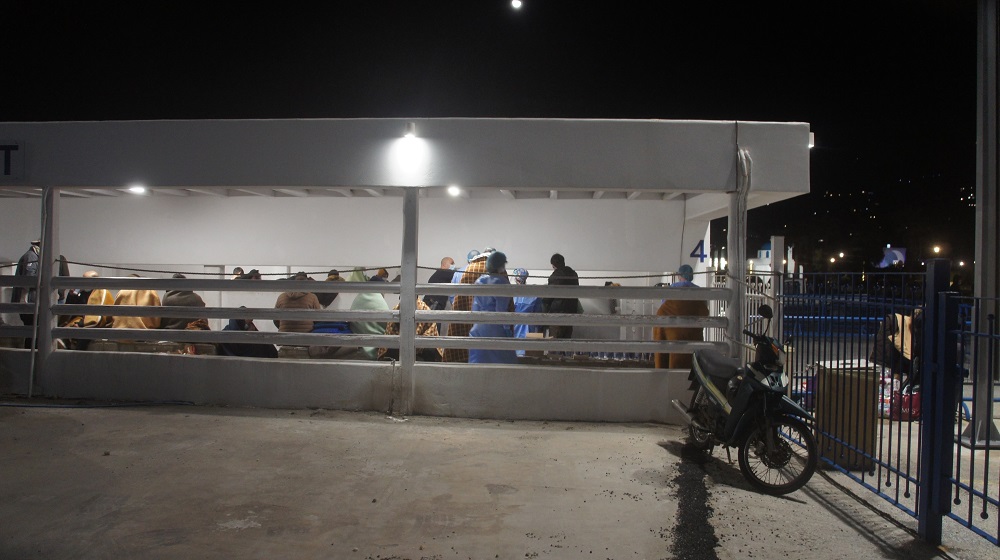 The news of the capsized boat mobilized the local community of Paros on Christmas Eve. Dozens of fishermen and boat owners set into the sea to rescue people from the freezing water.

The rescued were taken first to the port of the island and later to a vocational school that is closed due to Christmas holidays.

Citing testimonies by the rescued, local media ParianosTypos reports that each passenger had paid 8,000 euros to travel from the Turkish coast to Italy.

Syrians, Palestinians and 15 Afghan nationals are among the rescued.

At the time of the incident, the weather conditions were rather fair.

It is noted that this is the third consecutive search and rescue incident involving migrants in the Aegean Sea in the last three days. So far a total of 160 people have been rescued.