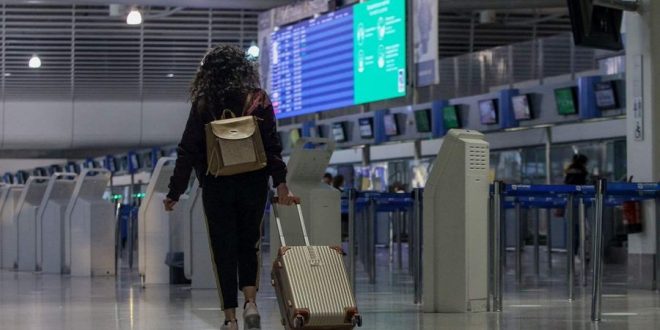 Greeks should avoid traveling to the Russian Federation, the spokesman of the Foreign Ministry in Athens said on Sunday afternoon as more and more European countries close their national airspace to Russian planes.

It looks as if Greece will wait for a joint EU decision before it follows the example of other European countries.