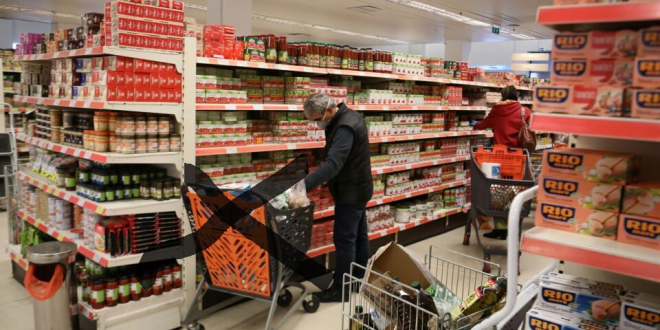 “We should hold a small shopping basket at the supermarket and make a good plan for purchases,” deputy Interior Minister Stelios Petsas advised Greek consumers who apparently had no idea how to deal with their shrinking income eaten up by the high prices, the ongoing increases and an inflation constantly on the rise since last autumn that reached 7.2% in February.

Speaking to state broadcaster ERT, Petsas suggested that “we should all hold a small basket when we do our purchases at the supermarket.”

If this is a NO-NO 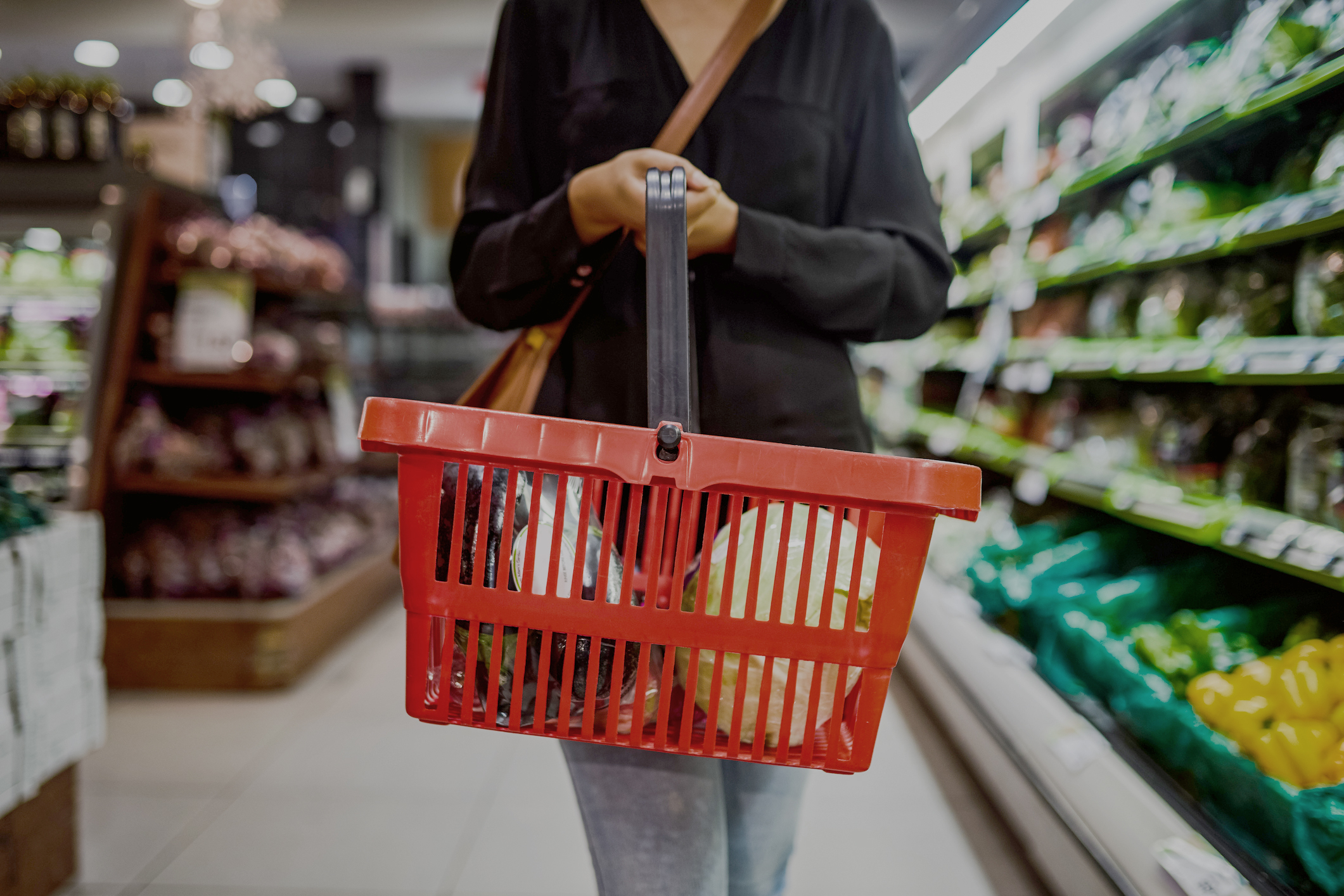 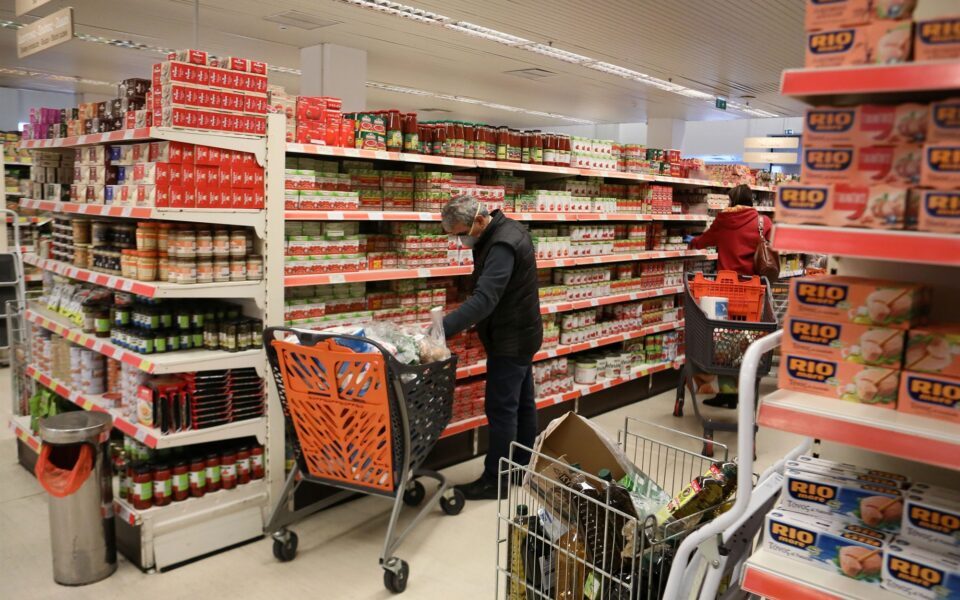 To journalists remarks that Greeks already hold a small basket or even not at all, Petsas had nothing else to say than “I think we should all make a good plan for the upcoming, without exaggeration, of course, but to understand that a war has too many difficulties.”

He predicted that the “situation will not go away in a month but will continue for several months.”

He made vague promises such as that the government will “reasonably” help households and businesses.

Sadly the minister forgot to mention that nobody  should go hungry to the super, because one also buys more than on the shopping list – KTG

Petsas is not the only smart guy among the ministers of onservative Mitsotakis’ government.

Last month, Energy Minister Kostas Skrekas advised Greeks to turn the water boiler and the lights off in order to cope with the extreme electricity prices.

The Greek genius-virus has apparently also infected the comfy old men in Brussels, like Josep Borrell.

The High Representative of the European Union for Foreign Affairs and Security Policy, urged European citizens to cut heating to punish Vladimir Putin.

Speaking at the European Parliament, Borrell said the EU depends on Russian gas and the first thing we have to do is cancel this dependency.

The EU spends 700 million euros a day on gas, oil and coal imports from Russia. Money that is not intended to increase the well-being of the Russian people but to strengthen the Kremlin’s war machine, Borrell said.

Then he called on all European citizens to contribute to the effort to cut the financing of Putin’s war in Ukraine by lowering the heating in their homes and making an “individual effort” to reduce gas consumption.