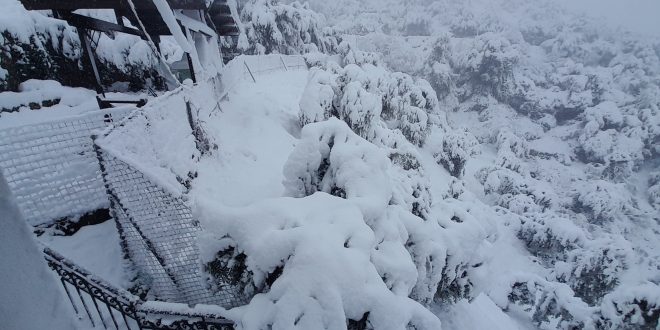 Greece’s National Meteorological Service EMY has updated its emergency bulletin on Friday noon warning of dangerous weather phenomena due to snow weather “Philip.” The update of the weather warning issued on Tuesday, March 8, is based on the latest forecast data.

According to EMY, the main features of the bad weather front are very low temperatures for the seasonal average across the country, strong frost locally in northern Greece and dense snowfalls locally in the eastern mainland and the Aegean Sea.

“Philip” is forecast to maintain in the country until Sunday, March 13, 2022.

The Meteo Service of the National Observatory of Athens has recorded extremely low temperature early Friday morning, mainly in the central and north mainland. the lowest temperature was recorded in Seli, Imathia, with -16.1 degrees Celsius.

Schools in several areas in Attica were closed on Friday, and heavy trucks were banned from parts of the highways in the night from Thursday to Friday.

Snowfalls will continue in the east mainland and Aegean Sea, specifically in eastern Thessaly, the Sporades islands, eastern Sterea, Evia, eastern and northern Attica, the eastern Peloponnese, the islands of northern and
eastern Aegean, the Cyclades and Crete where they will be of small intense and temporary. 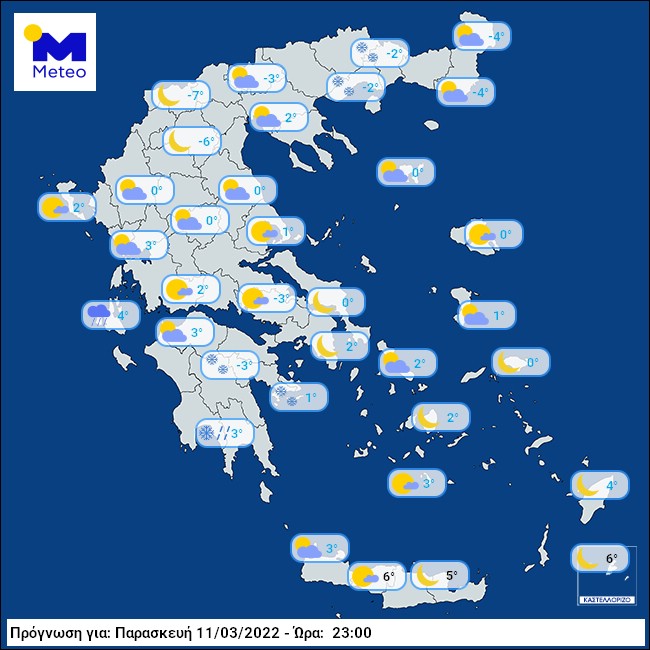 Locally in Magnesia, Sporades and Evia from early in the morning.
In Halkidiki from the noon hours and until the afternoon.
From noon on the eastern Mainland (including Attica), central and eastern Peloponnese and the mountainous and semi-mountainous areas of Crete.

Also on the islands of the north and eastern Aegean Sea, the Cyclades and the plains of northern Crete. 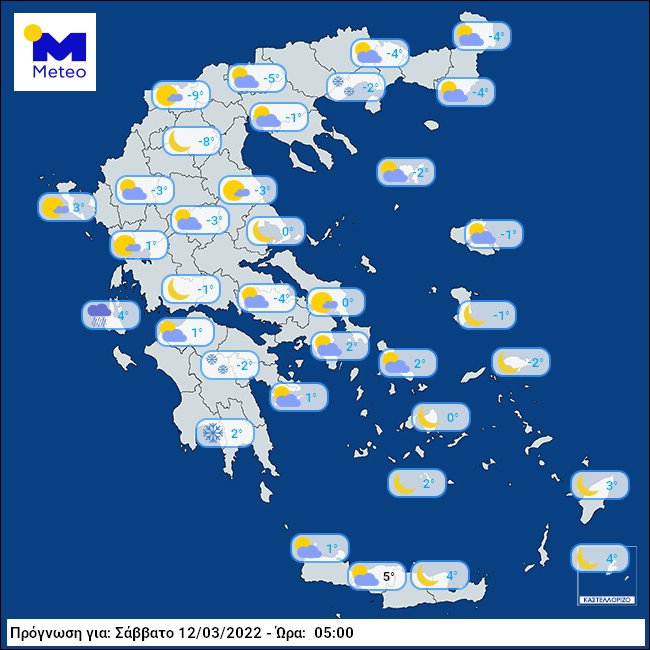 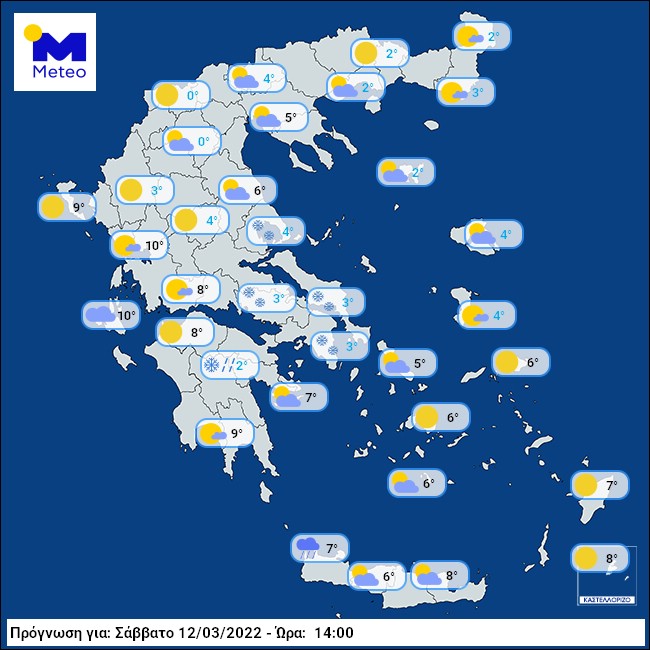 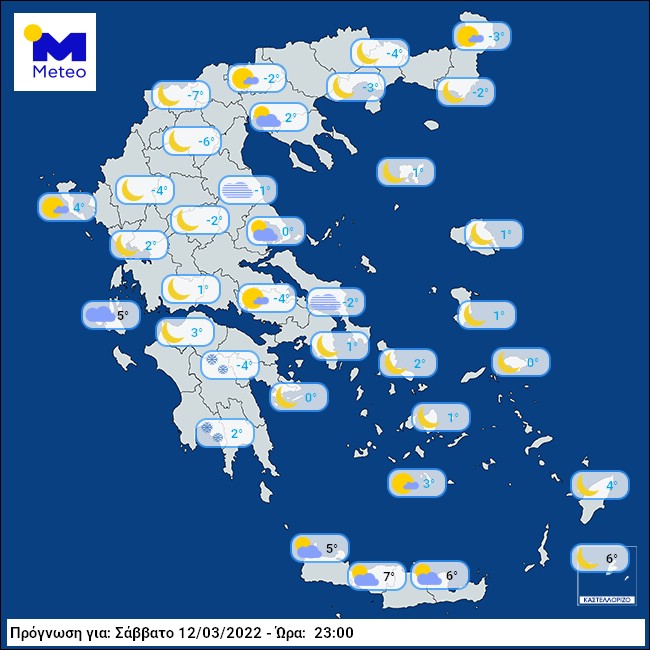 Snowfalls in the most areas will weaken from early morning and stop from noon time.

Only in Crete snowfalls will continue until Monday, Mar 14, however, they won’t be particularly intense. 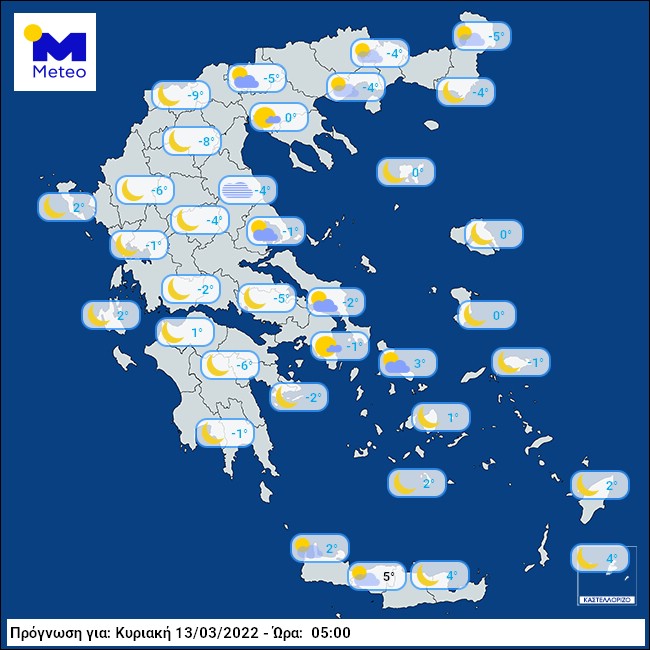 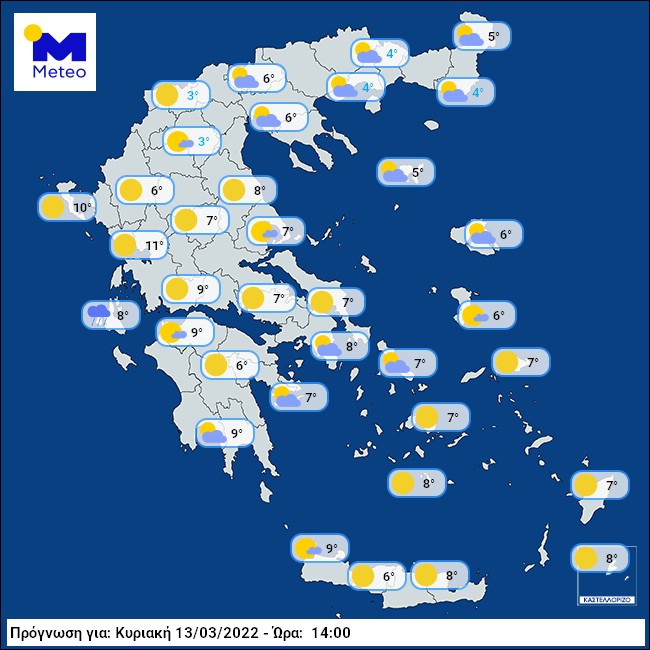 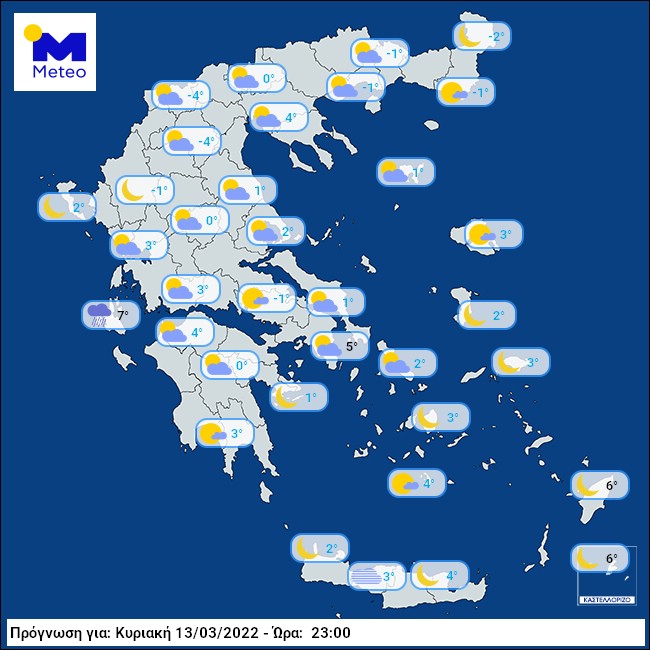 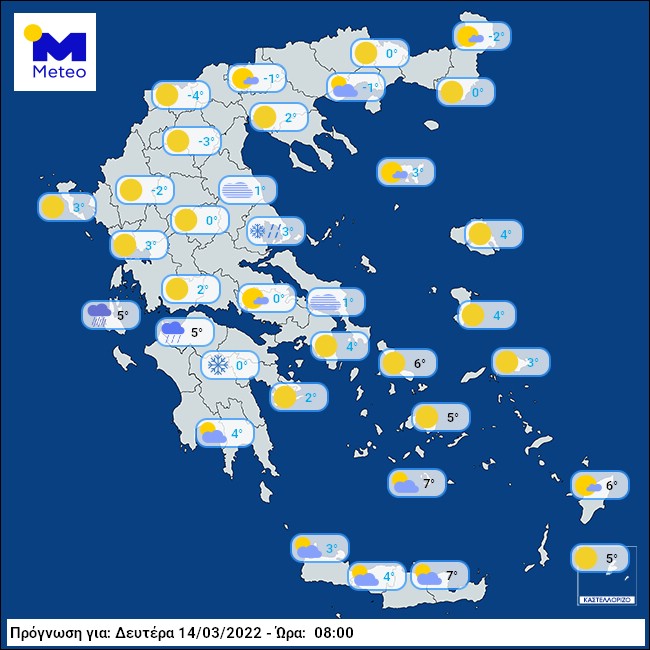 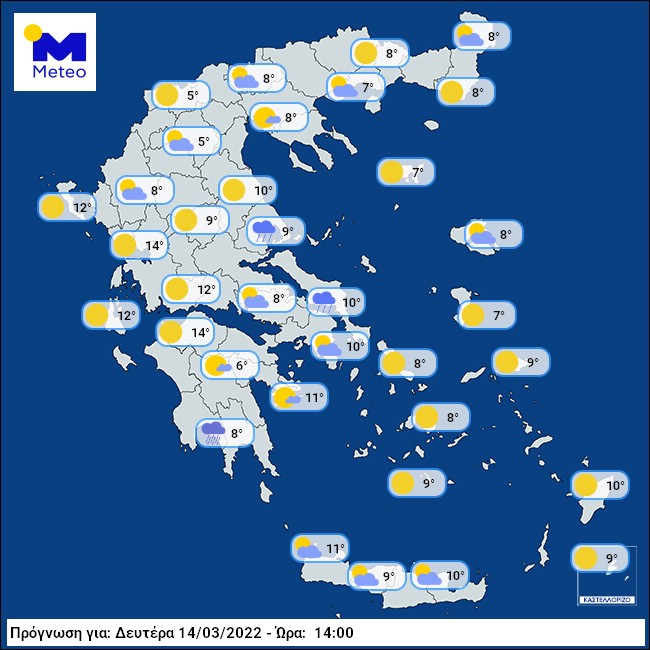 Schools in several areas in Attica were closed on Friday, and heavy trucks were banned from parts of the highways in the night from Thursday to Friday.

*thumbnail picture Pilio on Thursday and… 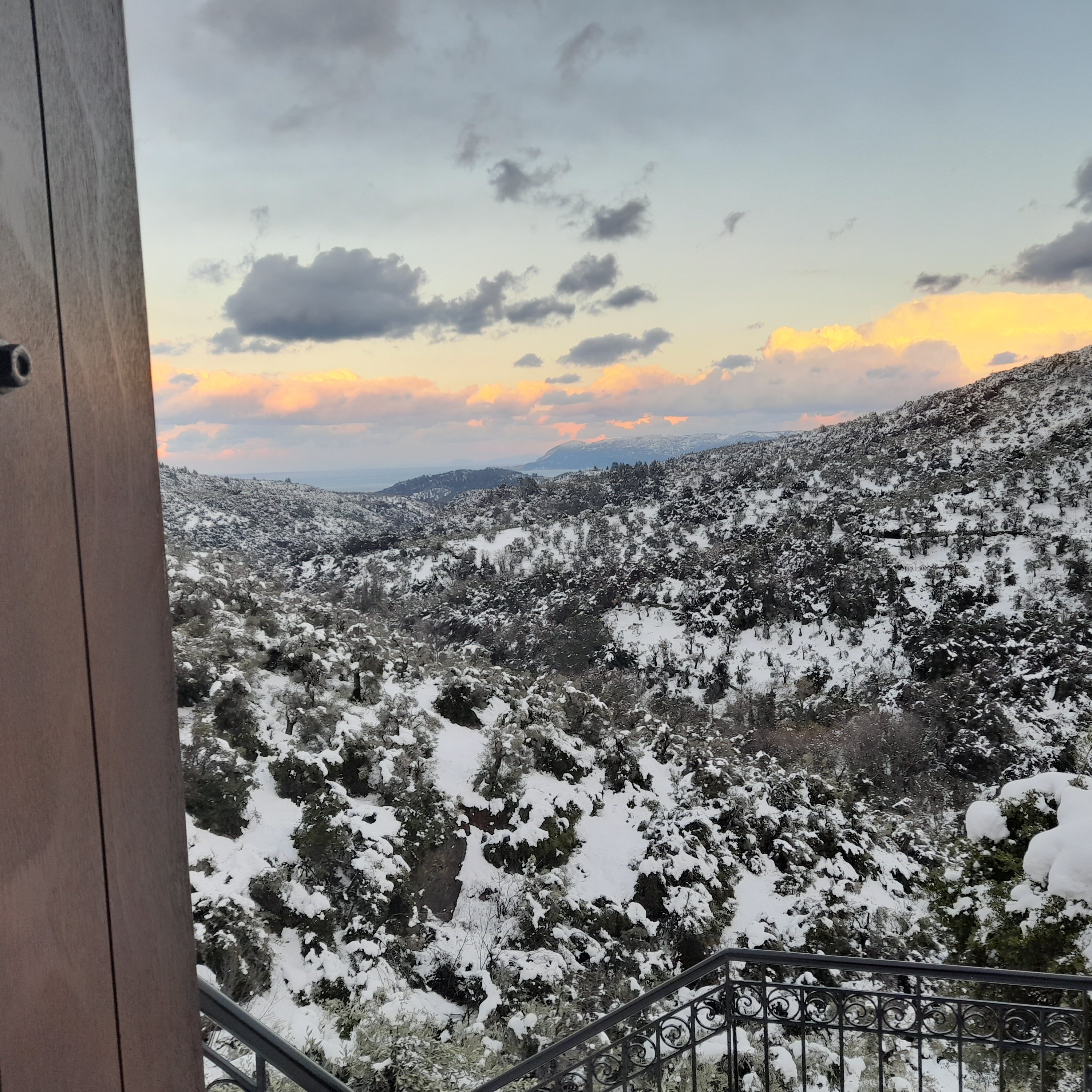 Friday morning, both by @panagrod