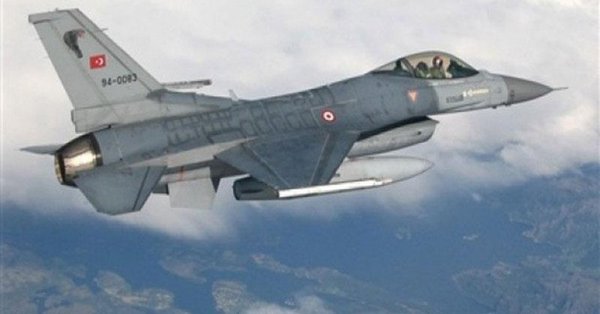 Turkish fighter jets continue to violate Greece’s airspace and fly over Greek islands in the east of the country.

Two pairs of Turkish F-16 violated twice the Greek airspace alone on Tuesday and flew over the island of Oinousses at 10:57 in the morning and 2:53 in the afternoon.

A third pair of F-16 flew over the islet of Panagia around 11 o’ clock in the morning and at a very low altitude of 1,500 feet.

On Monday, Greece recorded a total of six similar incidents. In addition, there were two cases of so-called “dog fights”, when Greek fighter jets intercepted the Turkish ones.

Note that the exercise “Motherland” is currently taking place in Turkey.

PS some mean Greeks recall a meeting between PM Mitsotakis and President Erdogan a month ago where the two leaders agreed to lower tension due to the war in Ukraine.