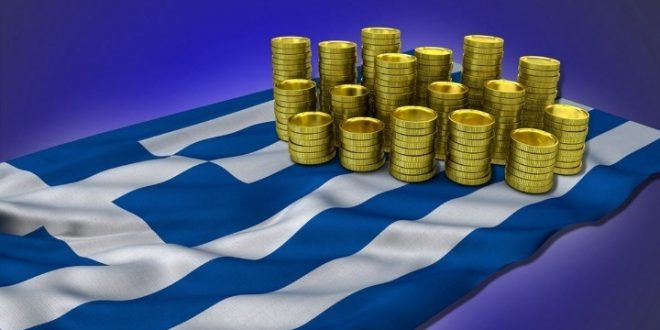 A book-building process for the reissue of a 7-year bond attracted strong interest on Wednesday. Half an hour before the closure, bids were exceeding 5.8 billion euros, sources told media.

Ultimately, the process concluded with the Greek state to have reportedly raised 1.5 billion euros at an interest rate of 2.51%.

According to sources, increased interest contributed in revising down the guidance for the interest rate to mid swap +110 bps from mid swap +115 bps at the opening of the book-building process.