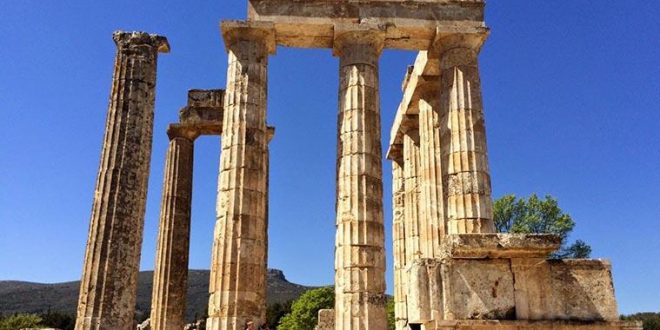 The archaeological site of the Ancient Nemea will become the second heritage attraction in Greece to be awarded the EU’s Heritage Label, the Culture Ministry announced on Friday.

The award ceremony will take place on June 13 in Brussels.

Located near the city of Corinth in Peloponnese, Nemea is steeped in ancient history. The 2,300-year-old Temple of Zeus stands next to a track and a museum built at the site. 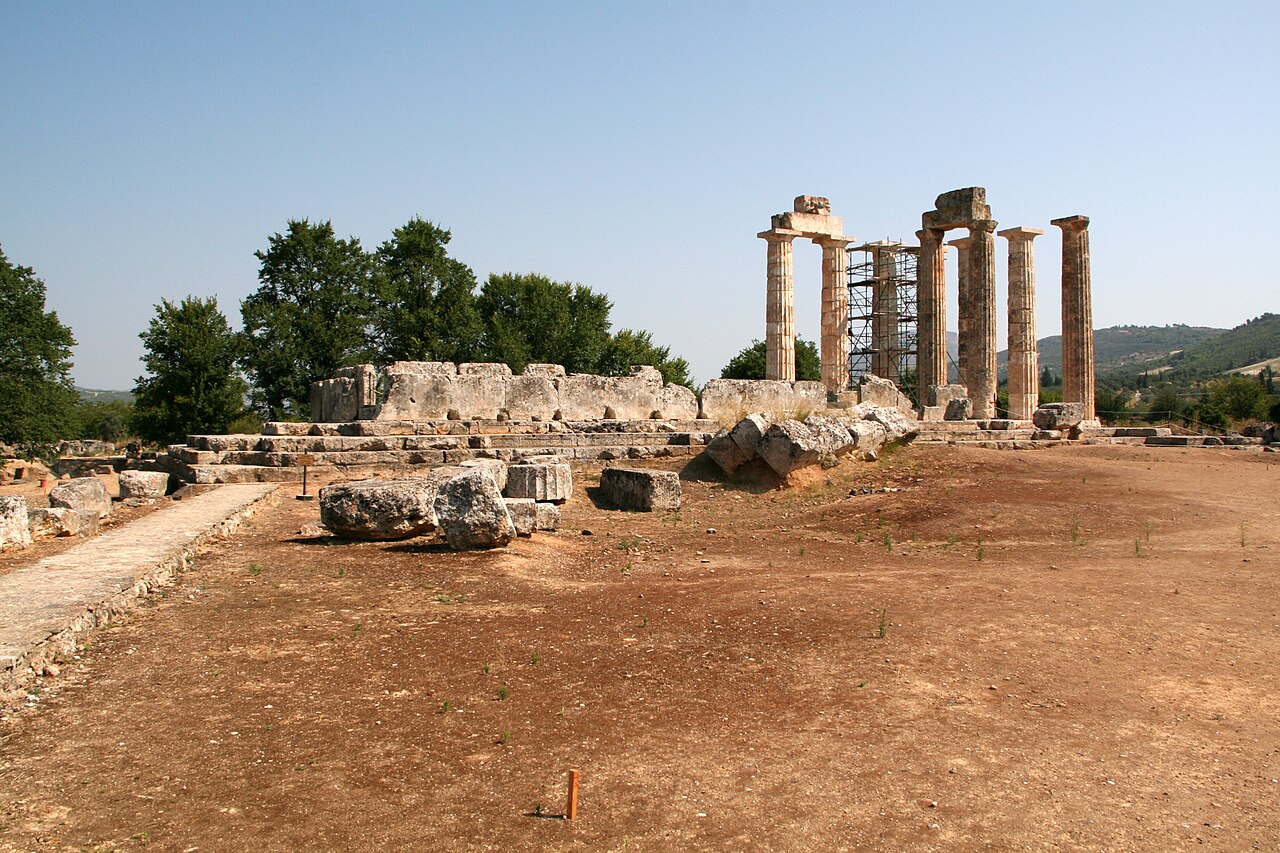 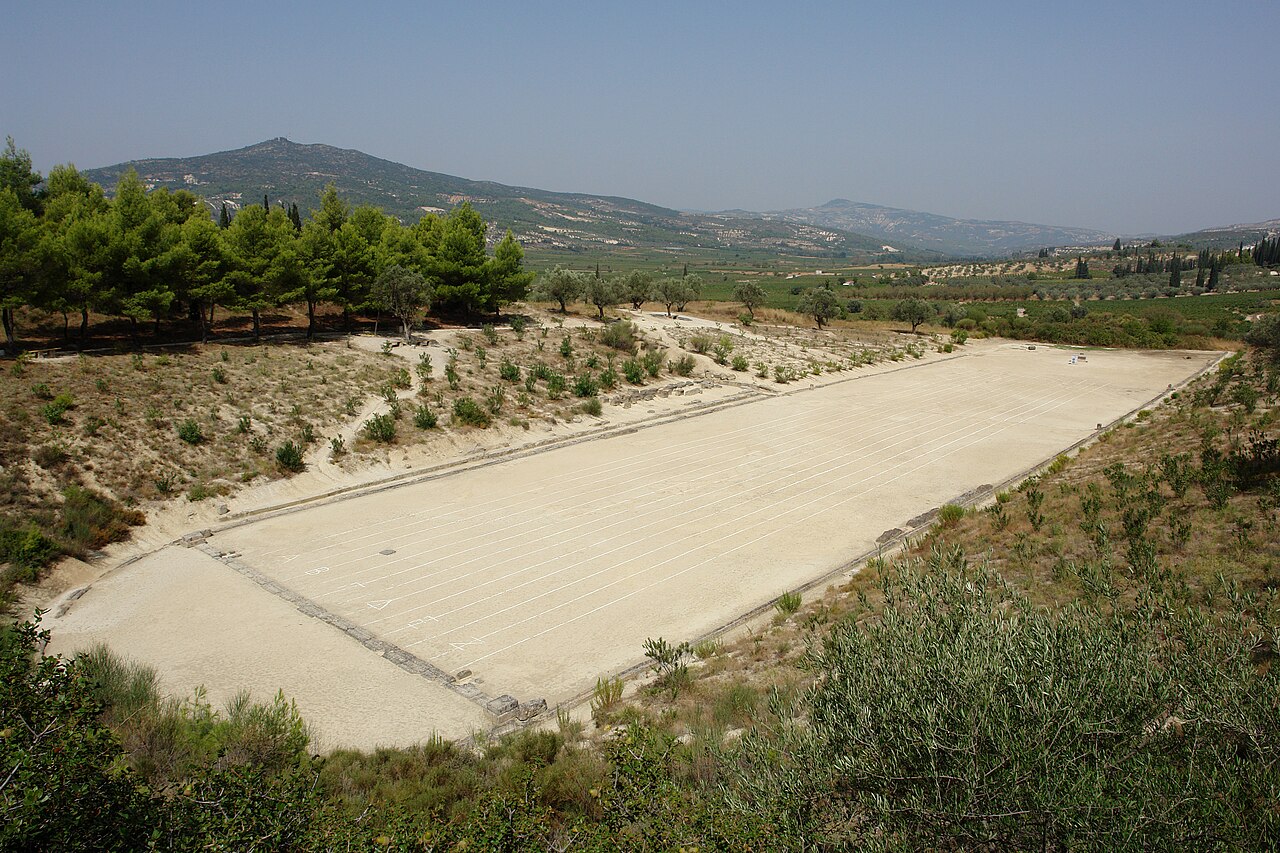 The ancient site of Nemea is located in the northeastern part of Peloponnese. In Greek mythology, Heracles overcame the Nemean Lion. During Antiquity, the Nemean Games were held (ending c. 235 BC) and were celebrated in the eleven Nemean odes of Pindar.

“The inclusion of the archaeological site of Nemea on the EU Heritage Label list comes as additional recognition of the importance of the Greek cultural heritage for Europe,” Culture Minister Lina Mendoni said.

The European Heritage Label is an official institution that has been operating since 2011 under the auspices of the European Commission.

It aims to promote the idea of a common European cultural identity between the states of Europe, based on the historical and cultural elements that contributed to the creation of European culture, as well as the democratic principles and values that govern the European Union itself.

The European Heritage Label is a recognition awarded by the European Union to buildings, documents, museums, archives, monuments or events which are seen as milestones in the creation of today’s Europe.

Over 60 sites have already been designated, including the “Heart of Ancient Athens.”