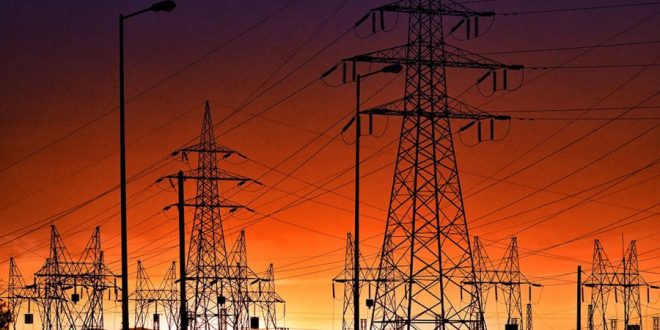 Greece’s Energy Regulatory Authority (RAE) has estimated that the excessive profits by electricity producers and suppliers in the country are at 600 million euros an audit report said. The Prime Minister had announced that the super profits will be taxed with 90 percent as a measure to have overcharges returned to consumers.

The audit of RAE covered the entire period from October 2021 to March 2022, while a new audit is expected for the months of April, May and June.

The Authority’s report was handed over to the Minister of Environment and Energy, Costas Skrekas, on Monday.

The government is reportedly expected to announce its conclusions from the audit report on upcoming Thursday.

PM Kyriakos Mitsotakis has been reiterating since mid-April that the excessive profits of the energy producers will be taxed with 90 percent and that these revenues will cover part of the state support measures for households and businesses.

The exact amount that will be taxed is yet to be determined.

It is recalled that according to latest announcements by PM Mitsotakis, the ceiling on the wholesale price of electricity will be activated from July onward.

State Minister Akis Skertsos told Skai FM on Monday that “with total respect for the RAE report, we will impose an extraordinary charge, practically a solidarity dividend of the energy producers. In this difficult conjuncture, they should also pay their share.”