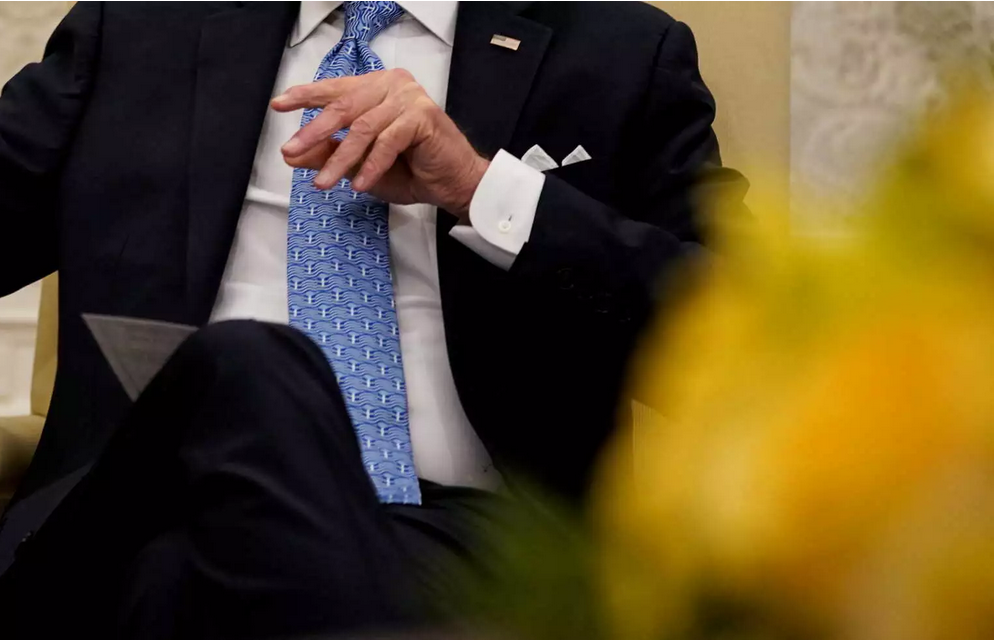 When the doors of the White House opened on Monday evening and the US President Joe Biden welcomed Greek Prime minister Kyriakos Mitsotakis many were surprised to see that the President was wearing a tie decorated with Greek flags. 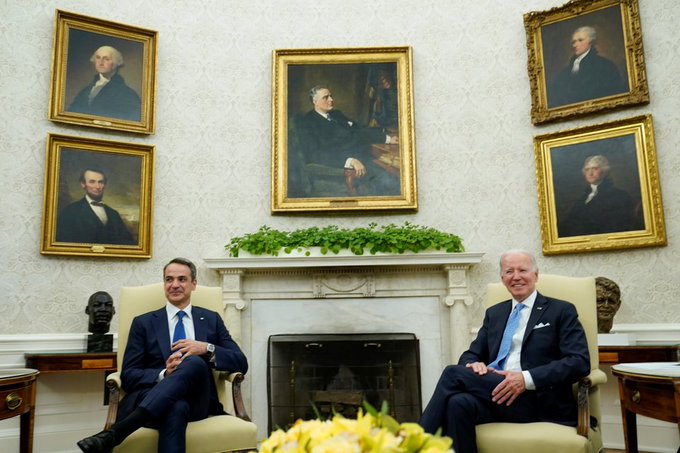 A very symbolic gesture and PR-conform, 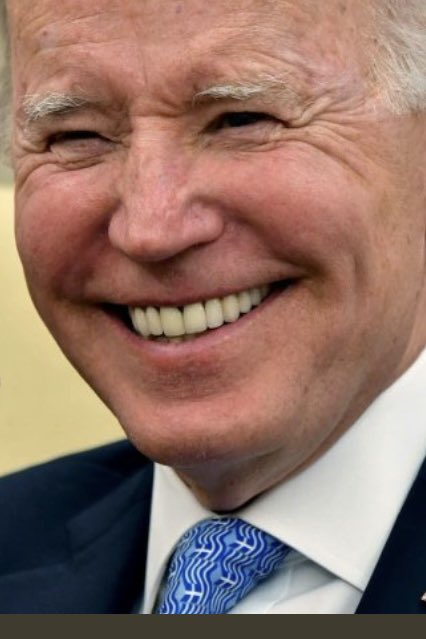 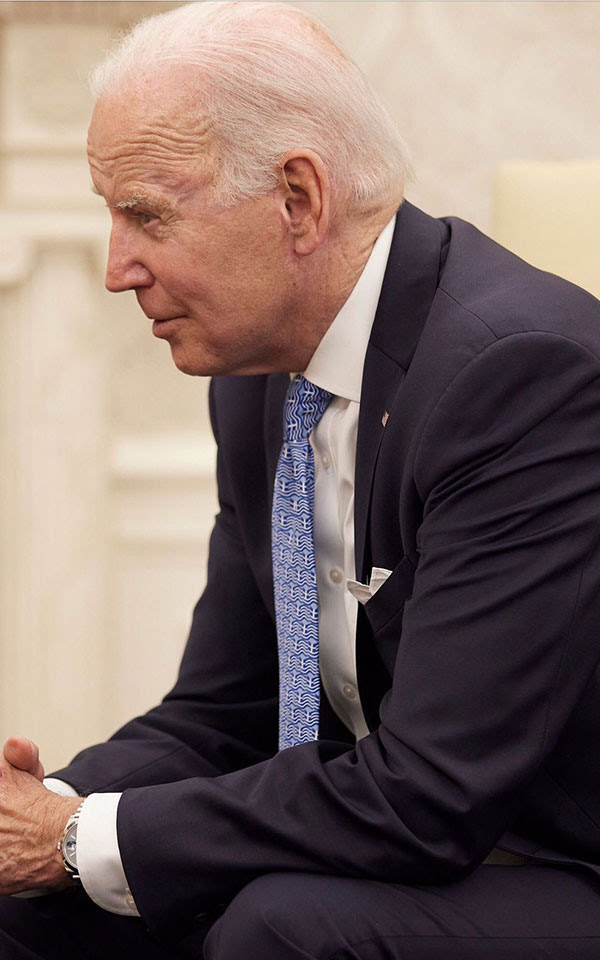 The story as to how Joe Biden acquired the specific ties goes back to 2017, when he visited Athens as Vice President.

On the sidelines of the first European Conference of the Concordia organization that took place in the Greek capital, Biden met with Greek Undersecretary of State in the left-wing/nationalists SYRIZA-Indepentent Greeks coalition government, Terence Quick.

They apparently exchanged admiration to each other’s ties and at some point Biden asked Quick: “Do you trade your tie with mine?” 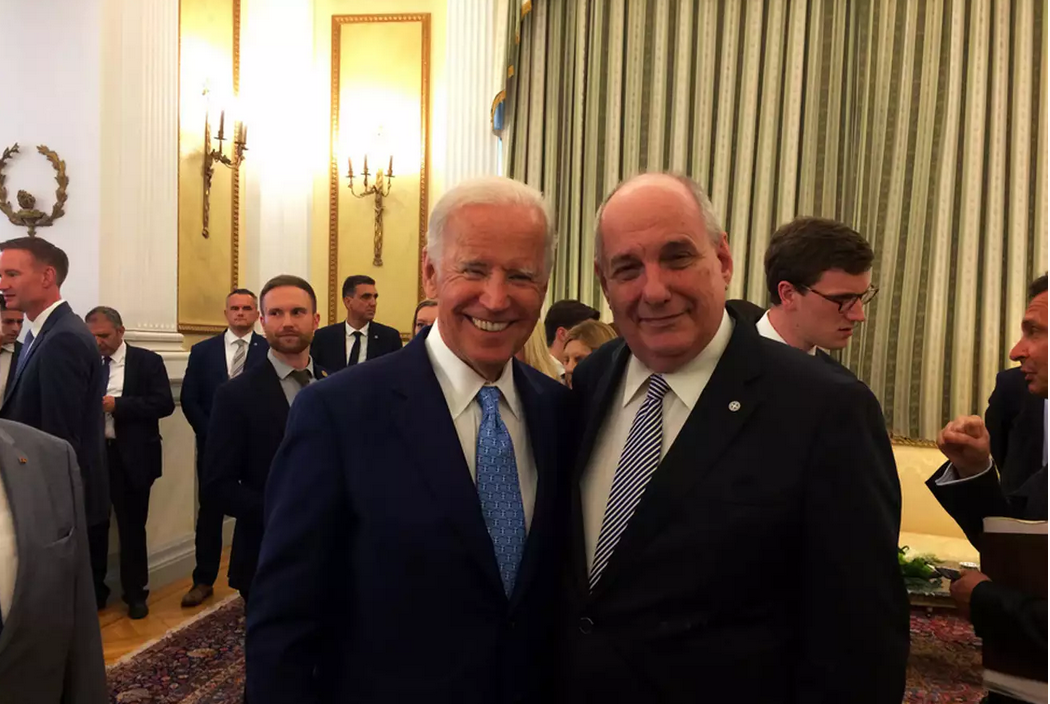 They also kept the exchanged ties and so Quick’s tie appeared at the meeting with conservative Kyriakos Mitsotakis on Monday.

On the occasion of the meeting at the White House, Terence Quick recalled the exchange and uploaded the document.

Quick noted on his Tweet that “he was pleased the President kept the tie for the right occasion” and added that “the tie was Made in Greece by the Pagoni company.”