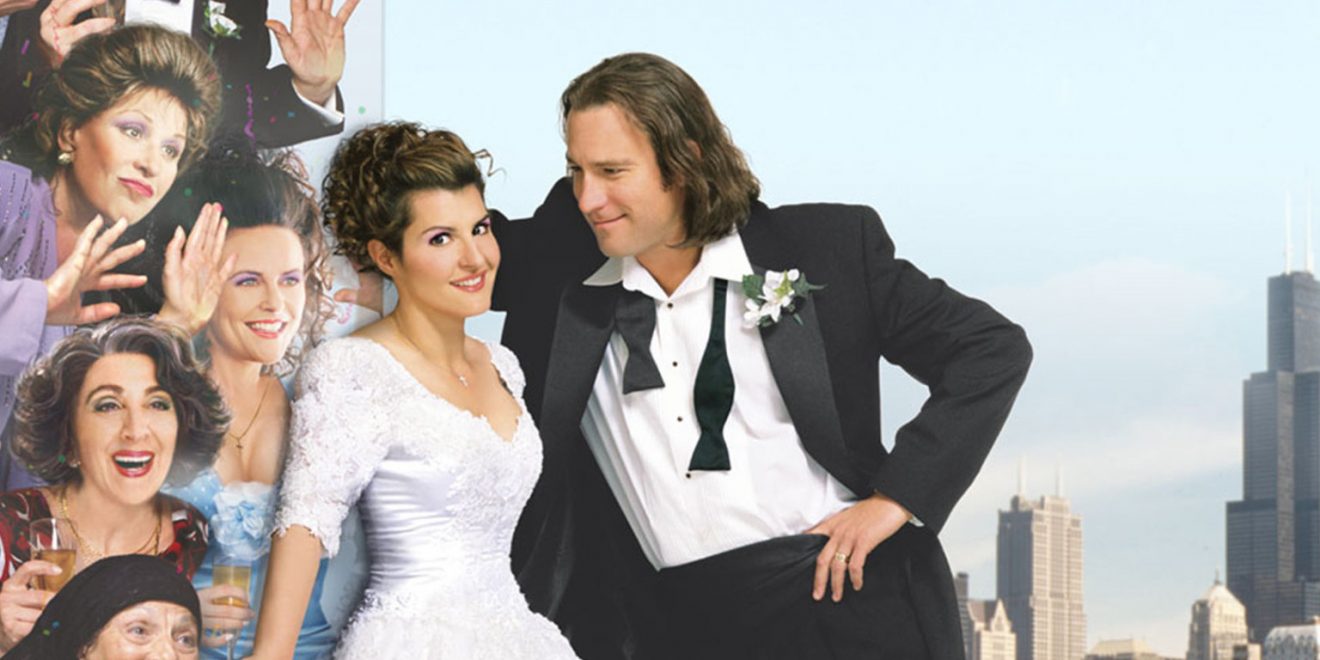 The cult film by Nia Vardalos, the sequel: My Big Fat Greek Wedding 3, was given the green light and filming is to take place partly on the island of Corfu, local media Corfu TV News reported. The local media added that the film production is also seeking to hire people of all ages to act as assistant actors, against payment.

The news comes a little over one year after it was first announced that the story, created by Greek-Canadian screenwriter and actress Nia Vardalos.

“Yes it is true that for over a year we have been trying to film a script that I wrote called, My Big Fat Greek Wedding 3. Of course, we have invited all actors (of the two previous films) and  we are trying to hire many more,” Vardalos posted on a video uploaded on Instagram.

Nia Vardalos has also shared with her that this film will be a tribute to the late Michael Constantine, the actor playing famous Gus Portokalos, who passed away in August last year. 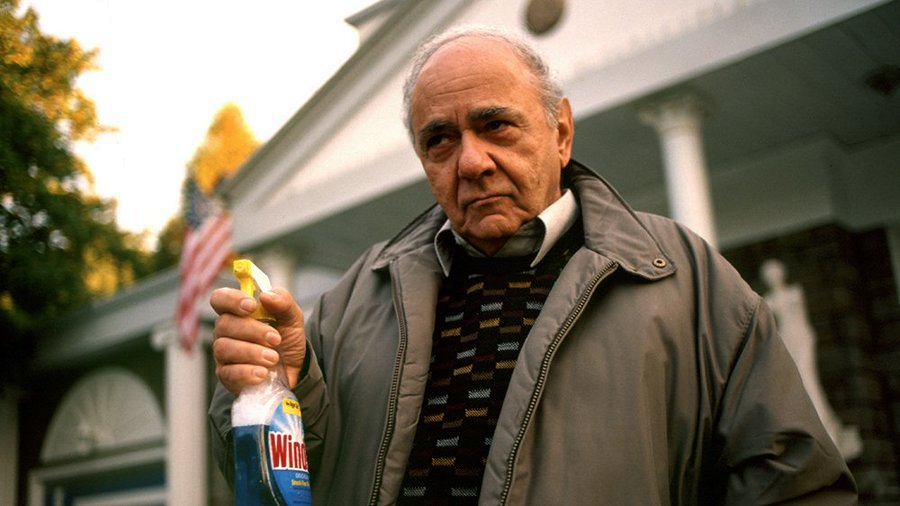 The filming is to take place in Greece anis reportedly scheduled to take place on the island of Corfu between July 5 and August 3, 2022.

Those interested should send two recent pictures (face)and full name to email on the Casting Call.