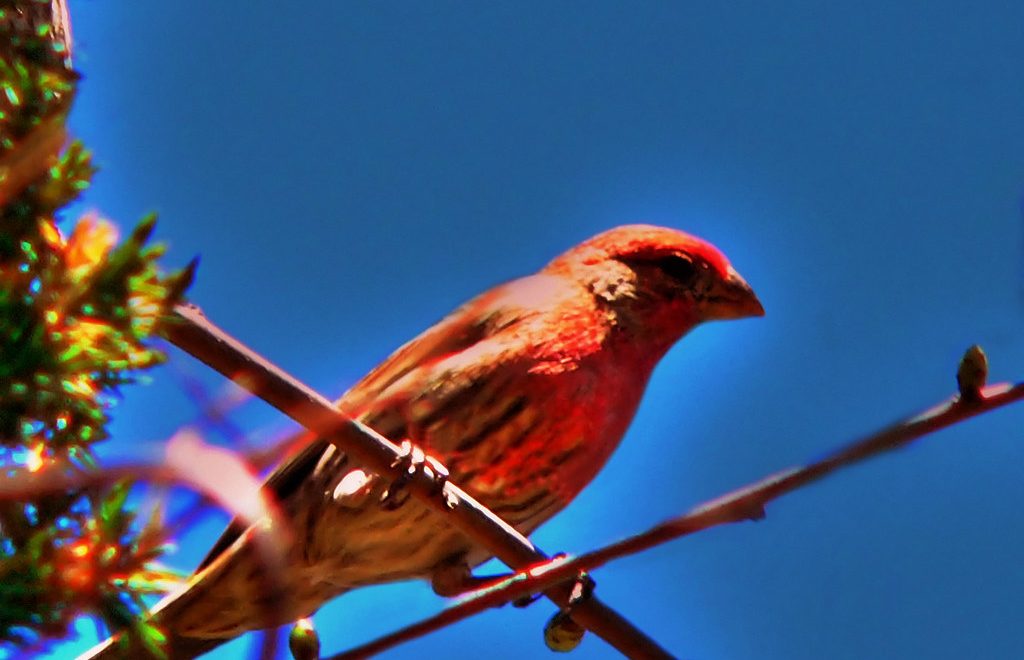 “The wings of a bird caught fire and it fell outside the substation wall thus spreading the fire,” a representative of workers at Greece’s Electricity Distribution Network Operator (DEDDHE) told a panel of stunned journalists at state-broadcaster ERT discussing the wildfire in Ano Voula and Ano GLyfada, in South-East Athens on Saturday. 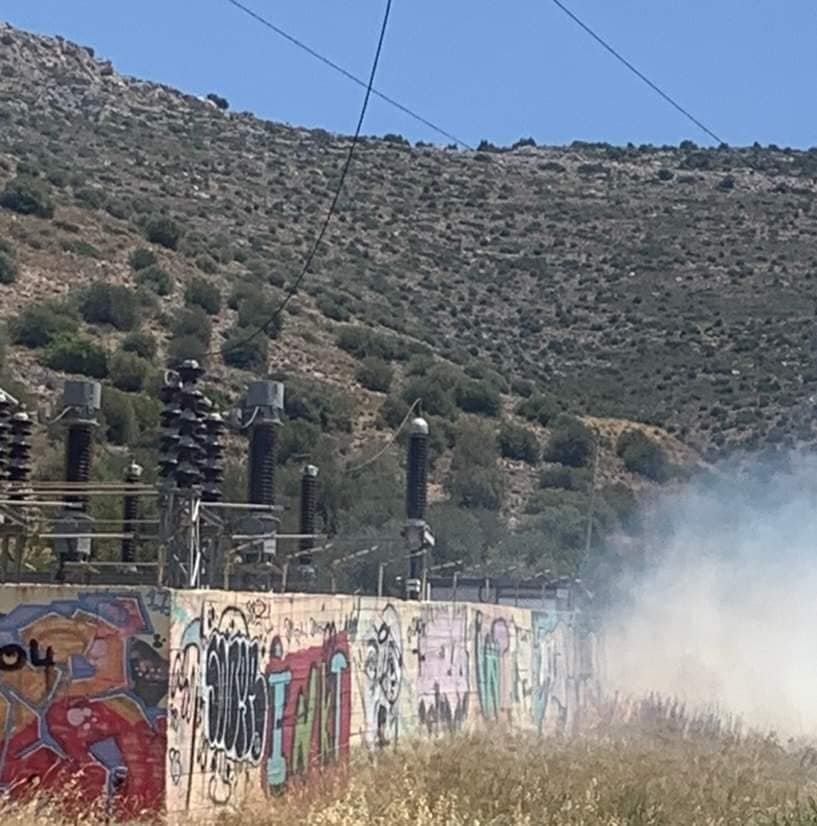 “The cause of fire was an external factor,”, workers’ representative Costas Maniatis told ERT on Monday morning responding to one of the scenarios that the fire started in a substation in Ano GLyfada.

“I was informed that there was a bird that caused the problem, as it carried the fire out of the substation. Its wings caught fire, it fell on the ground,” and the fire spread, Maniatiis told the stunned panel that burst into laughter.

Maniatis did not elaborate how the bird wings got fire.

The “fire bird” version is the latest scenario about the fire cause next to arson, a fire that burned down at least one house, damaged a dozen homes and cars.

Saturday afternoon, it was first the mayor of Glyfada and then the mayor of neighboring municipalities of Argyroupolis and Elliniko  who told media that the fire broke out at the power substation.

Some pictures with the flames at the wall of substation were posted on media and social media.

While the fire was raging, some resident of the area told media that the cause was arson and that he had seen a suspect.

Monday morning it was the bird…

The official position of Fire Service is that the cause of the fire are being still investigated.

Whether a flying fire bird or a substation spark, the mayors complained that the DEDDHE does not clean the area of its responsibility from the wild growing greens that turn dangerously dry in the summer months

“Dry grass is two meters high at the substation,” the mayor of Elliniko-Argyroupolis Giannis Konstantatos stressed. 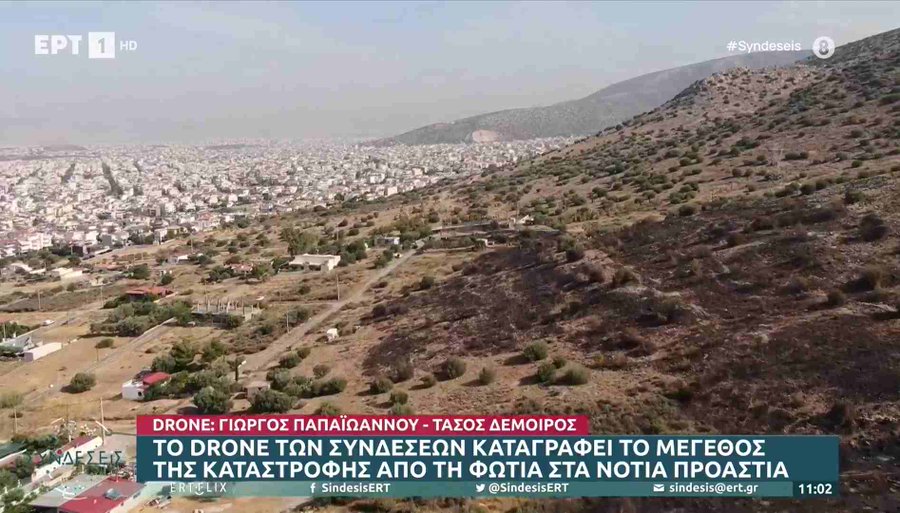 As to why the fireon a mountain with low vegetation and a few trees away form each other, got out of control so quickly, there is also a plausible reason: Mt Hymettus has a morphology that resembles a … baklava, Skai TV reported. 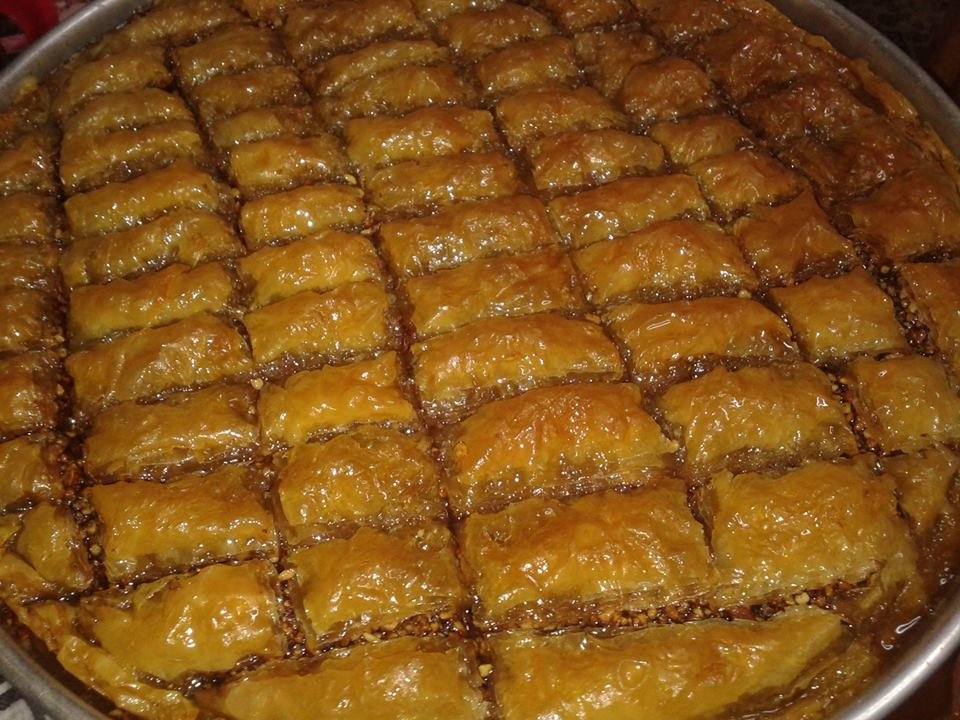 “Hymettus is crazy, it looks like baklava with buns and stains that direct the fire to residential areas,” an uneducated  reporter said with reference to the mountain popular nickname “Τρελός” (crazy). Had the poor guy just knew that “Τρελός” is the Greek version of French “tres longue” (very long) used by sailors since the 17th century.

Drone video: The crazy mountain after the Saturday blaze

Others claimed the fire was in areas difficult to access. 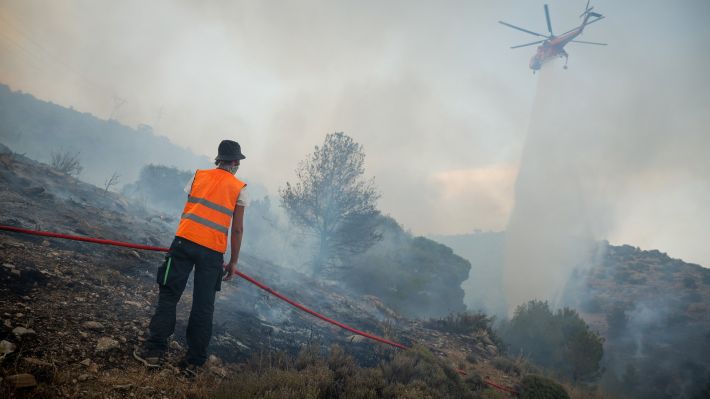 Other government affiliated media blamed the …wind, claiming gusts were reaching 12 Beaufort. They were not.

via  Weather station of Ilioupolis at the foothills of Hymettus via Ilioupolis Municipality.

A some Greek wrote on social media: A bird sh*tted on the baklava, [excuse my language]

The Fire Service announced early Monday evening that a total of 157 forest fires occurred in the last 3 days, with 54 of them in the last 24 hours.