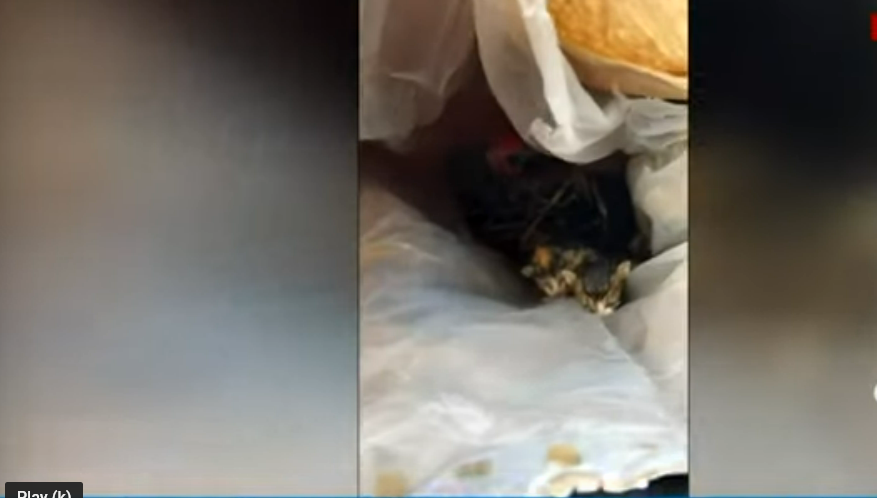 Authorities on the island of Crete fined a man who dumped five newborn kittens in a garbage bin with the unprecedented amount of 250,000 euros. Furthermore, the man will be prosecuted for a felony charge and is at risk to spend 5 years behind bars.

On June 3, the perpetrator, a 59-year-old man from Heraklio, had removed the kittens from their mother, put them in a sack and threw it into a garbage bin on the Heraklio-Miron road in Stavriakani Kamara. He left the area with his car convinced that he got rid of the kittens without punishment.

Little did he know… 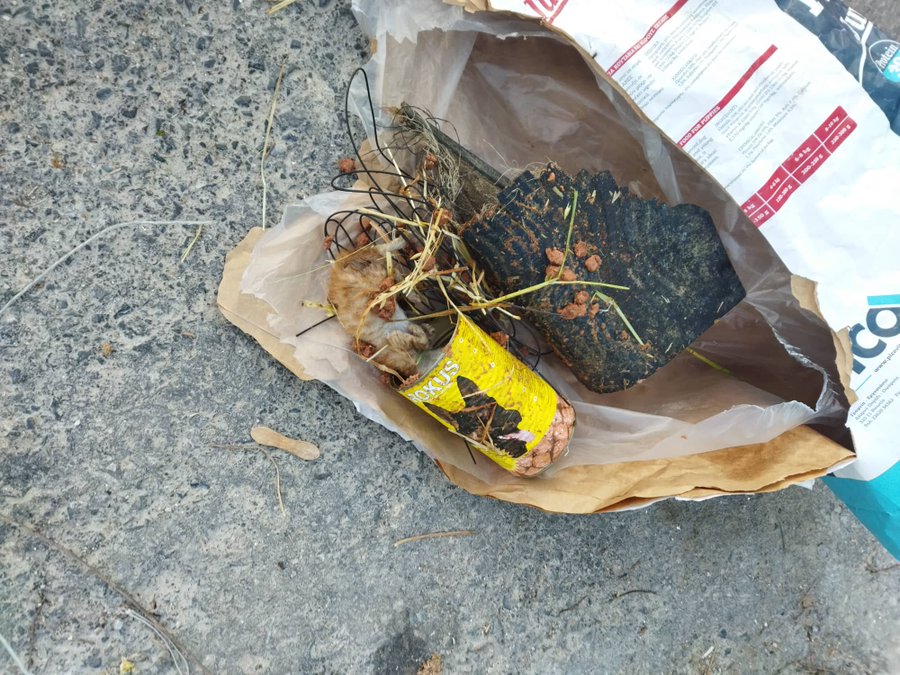 A woman who brought her trash to the bin found them a little later: one of them had already died, the remaining four were struggling for their lives.

The kittens were rushed to the vet, however, despite efforts to save them, only one survived.

The woman contacted a local animal welfare society and they all denounced the incident to police.

Security cameras had captured the man, his car and the incident. His license plates were not clearly visible, however, with the aid of locals and volunteers police managed to identify the perpetrator on June 9, 2022.

The man ultimately admitted that the dumped the kittens that were about two weeks old, animal welfare website zoosos.gr reported.

Video: “Here! This is who we are!,” the appalled rescuer soliloquizes aloud as she is filming the tragic finding.

It is not the first time that someone in the country abandons defenseless animals and let them die. However, it is the first time, the new animal protection law is implemented in its full force and it will certainly serves as example to scare off other animal abusers..

According to the new law, aAbandoning and killing newborn animals is a felony charge, the administrative fine is 50,000 euros per animal and the fine cannot be written off.

With the previous law, the administrative fine was 30,000 euros and could be written off sometime in the future.

For the first time, this crime was prosecuted on a felony charge for abandoning and killing newborn animals, which, in addition to five years in prison, is accompanied by a 250,000-euro mammoth fine.
An incredible crime against defenseless newborn cats was published by the television lens of “KRITI TV”. T

This incident is added to the long list of similar crimes committed against vulnerable animals, which has the direct consequence that Crete is high on the list of crimes against animals, noted local news websites.

Speaking to KRITI TV, president of the Animal Welfare Association “Zoforos” Maria Houstoulaki, said that Crete is leading in crimes related to neglect, abandonment or abuse of animals.

“Here, in Crete, we are top on the list because of such crimes. It is the first criminal prosecution of abandonment of newborn animals that was carried out after a thorough investigation by the Greek Police, utilizing the data of people who are voluntarily involved in the protection of animals”, Houstoulaki stressed.

Thanking police for its efforts to identify the perpetrator, she said “people must finally understand that life is an inalienable right of every being, whether human or non-human. And we can not throw every life in the trash.”

The Deputy Mayor of Administrative and Financial Services of the Municipality of Heraklion, Maria Kanavaki, stressed: “At first, the legislation seems to be harsh, but this is how it should be when it comes to abuse or torture of souls. We condemn such behavior.”

Animal Welfare Group “Sirios” of Heraklion issued a statement saying “We do not need the strictness of the law to respect the obvious. The life of every creature, which we must respect and protect. Let everyone know that this is an example that such crimes will not go unpunished.”

Note that according to the new animal protection law, if one can no longer take care of a pet, a dog or a cat, there is a legal procedure to be followed through the municipalities.

According to local media on the island, the 59-year-old man confessed the crime but “declared ignorance about the new law.”

He learned it the hard way: 50,000 euros per abandoned kitten.

The surviving kitten is under the protection of an animal welfare volunteer.