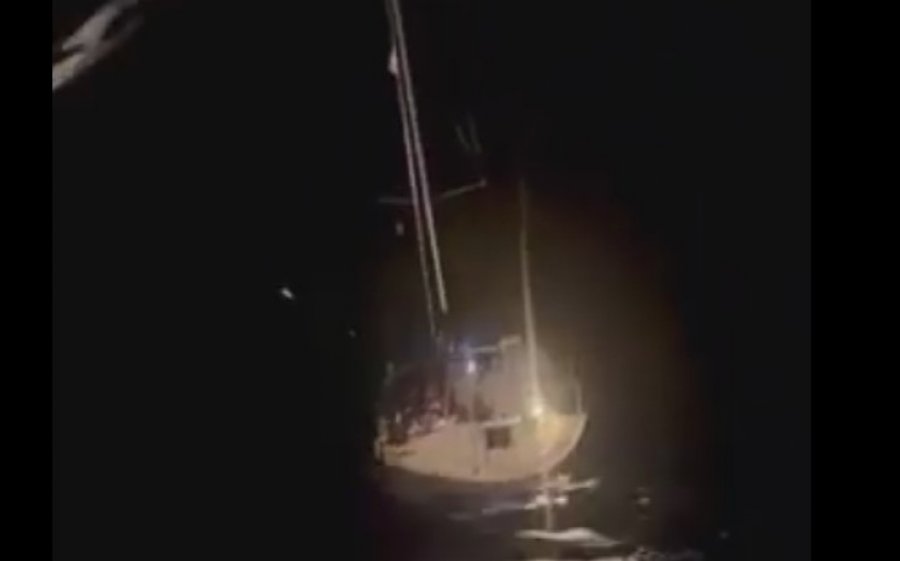 Tragedy off Mykonos: 8 migrants still missing, among them 3 children

Search and Rescue operation continues south of Mykonos on Monday, as eight passengers on board of the sailing boat carrying migrants are still missing. Among the missing people are three children. Six human traffickers were arrested.

So far, the SAR operation has not brought any positive results.

The sailing boat went adrift southwest of the island of Delos in the early hours of Sunday.

Coast guard and private boats that rushed to the area rescued a total of 108 people, as KTG reported on Sunday. Among them were 21 children, 24 women and 63 men. 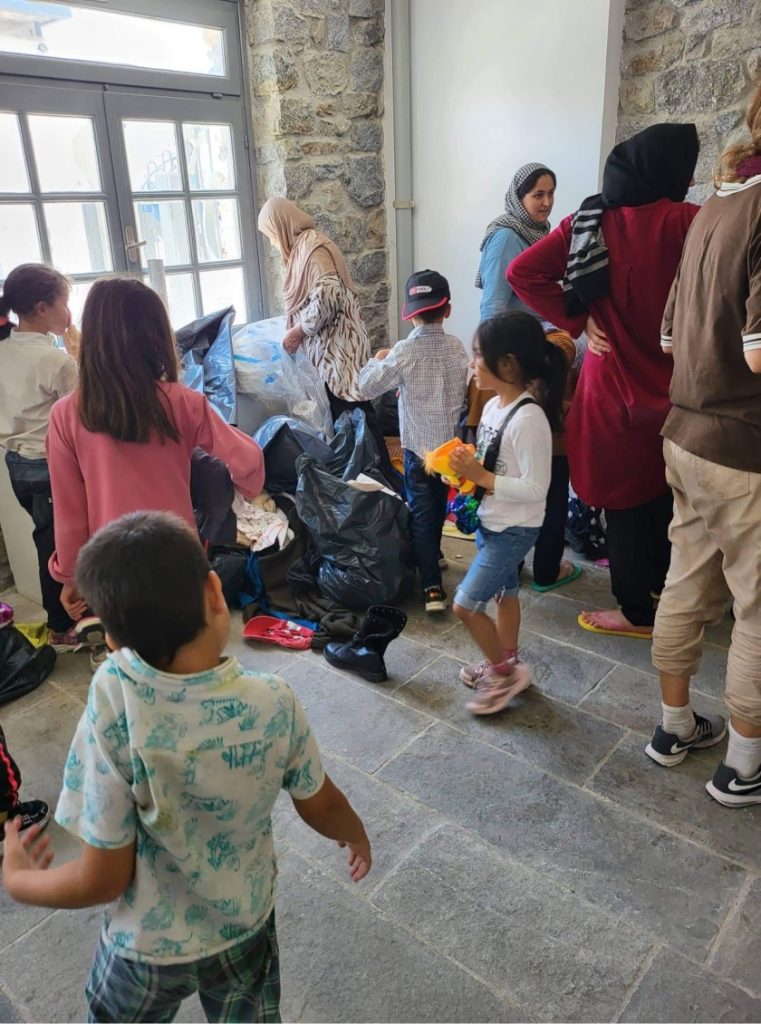 Three of the rescued were taken to the health center of Mykonos due to injuries.

According to reports it was the migrants who called the emergency number of the Coast Guard and asked for help when the boat sailed adrift off Mykonos and south-west of Delos.

Due to adverse weather conditions with winds blowing with intensity of 7 Beaufort and while water was leaking into the boat, the Coast Guard reportedly decided to move the sailing boat to the islet of Agios Georgios (Baos) so that passengers can disembark on the islet with safety.

Coast guard vessels and private boats were to help passengers on the islet, when the sailing boat broke into two and the majority of them found themselves in the water.

None of them was wearing life-vests, media reported.

Among the rescued passengers were also six human traffickers who were arrested by the Mykonos port authorities.

The passengers are reportedly mostly Afghans, Syrians and Egyptians.

The human traffickers – 3 Afghans, 2 Syrians and 1 Egyptian – are to be taken to prosecutor on the island of Syros.

The rescued refugees are to be transported from the island of Mykonos to the refugee center of Amygdaleza near Athens.

One of them was transferred with an ambulance helicopter to a hospital in Athens.

The sailing boat had left Turkey loaded with 116 people, its final destination was Italy. 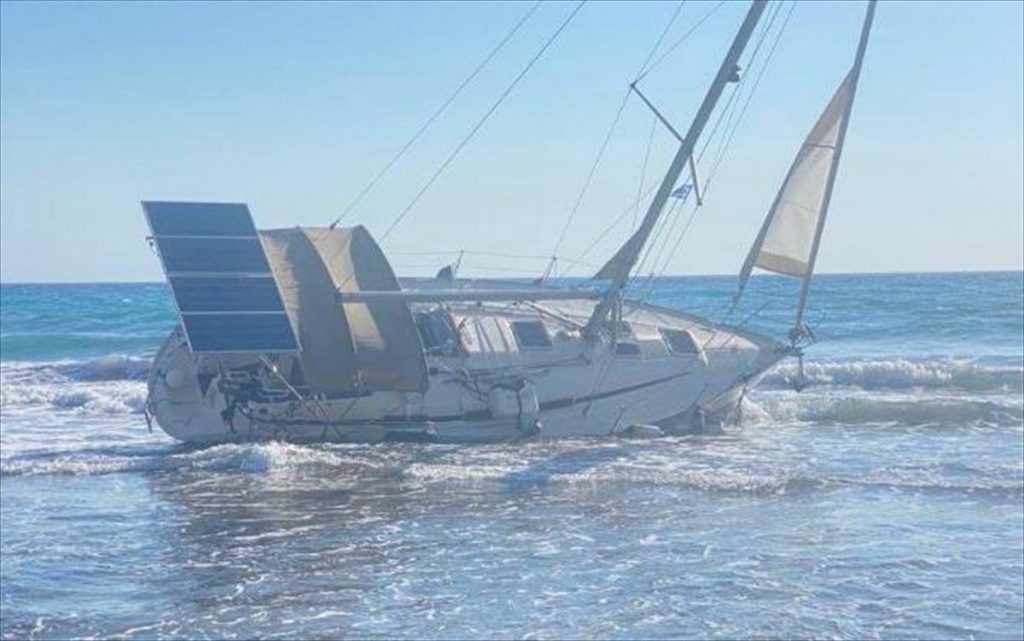 Also on Sunday, another sailing boat with 56 migrants onboard drifted ashore in a bay on the island of Rhodes. A rescue operation was launched to bring the people in safety.

The two incidents were again the reason for Turkey to start verbally attacking Greece on the migrants’ issue.

The Turkish Coast Guard complained that Greece does not allow migrants to reach Italy.