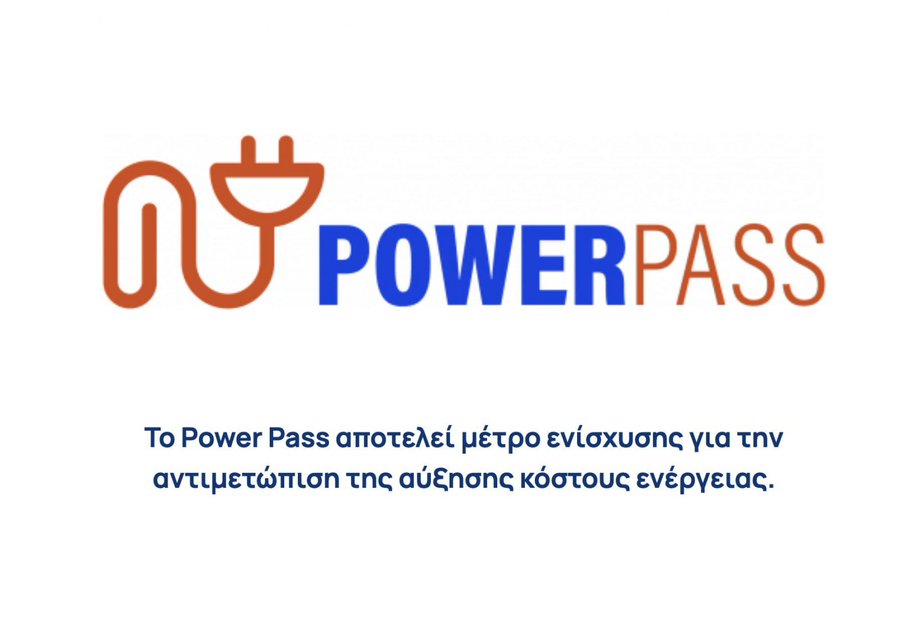 Over 300,000 electricity consumers submitted their application for rebates to the platform of PowerPass in only four days, since the platform opened on Friday evening.

Thousands are still stand by as allowed, so far, are applications by taxpayers whose tax number ends in 1, 2, 3 and 4.

It normally takes 48 hours until the platform is open for another one or two end numbers.

The government made a last minute tax number restriction in order to avoid being overflowed with applications that could bring the platform down.

Greece’s residents rushed to apply for the state rebates due to the additional charges, the so-called “adjustment clause”, in their electricity bills.

The platform will be open until June 30.

The funds are scheduled to be paid to beneficiaries’ bank accounts by July 15.

In order to access the Power Pass platform one needs the codes of taxis net. The the number of the electricity supply to the owned or rented home will be added.

The POWERPASS platform, you find at vouchers.gov.gr (in Greek)

More details (procedure and traps) about the application procedure here on KTG.