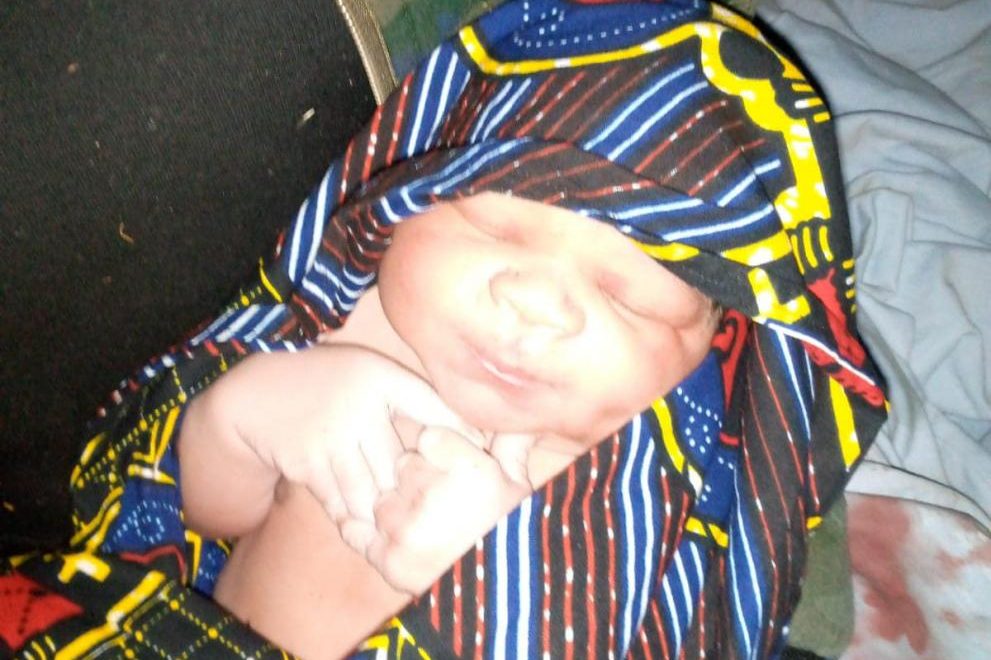 A migrant woman gave birth to a child right after she arrived together with other migrants on the islet Barbalias North-East off the island of Lesvos on Wednesday. Mother and newborn are in good health and in hospital in Mytilene.

Only a few hours old, newborn boy must be the youngest asylum seeker in Greece – or just another migrant threatened with deportation?

The mother was in a state of “half-consiousness” when members of the Greek Coast Guard reached the islet, port authorities said in a statement. 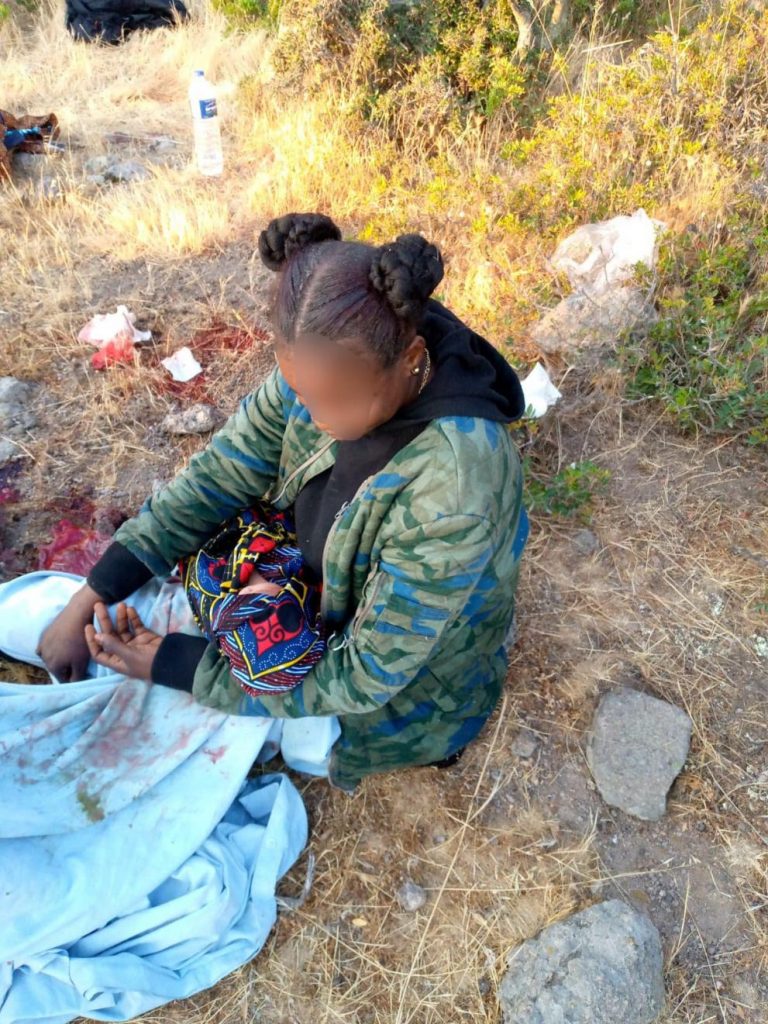 The Greek Coast Guard launched a rescue operation in the early morning hours of Wednesday, after a patrolling boat spotted 30 migrants stuck on the islet. Near the islet coast was also a semi-inflatable boat, the port authorities said.

None of the 25 men and 5 women, most of them believed to be nationals of Erythraia, wore a life-vest, the statement said.

“A woman among the foreigners was in conscious state, together with her newborn boy that was born on the islet,” the port authorities noted adding that coast guards provided both with first aid.

All migrants were transferred to the port of Mytilene, an ambulance was waiting for the mother and the newborn.

Later the Shipping Ministry released a video of the rescue operation:

Mother and newborn son have been immediately transferred to the local hospital.

“Congratulations to the Coast Guard officers who saved a mother and her child, who was born on the rocky islet, abandoned by ruthless human traffickers. Mother and child are now safe at Mytilene Hospital.

We save lives in the Aegean.”

Greece has seen in increase of migrant flows with boats arriving from Turkey in the last few days, boats full of people escaping war and hardship or chasing their dreams for a better lief.However, not everybody – no matter how old or young – is lucky to reach a solid ground and be in safety. Eight people, among them 3 children, remain missing after the shipwreck off Mykonos last Saturday.