Breaking News
Home / FEATURED / Femicide in Greece: Man stabs wife to death for …she was leaving him 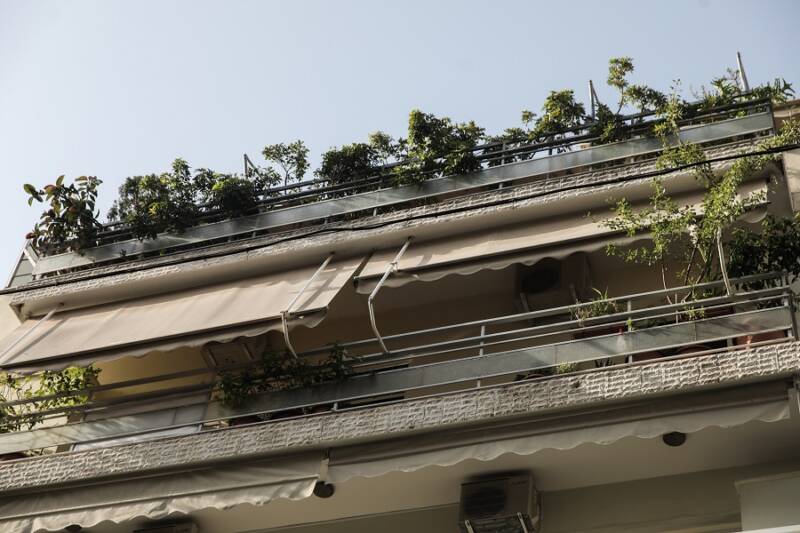 June 24, 2022 FEATURED, Social, Society Comments Off on Femicide in Greece: Man stabs wife to death for …she was leaving him 1,244 Views

One more femicide in  Greece: A man stabbed his wife to death in their home in Koukaki district of Athens and called his son saying “I killed your mom,” in the early morning hours of Friday. The 53-year-old fled the crime scene and he was found later some 40 km away with his car off a cliff on the coastal road Athens-Sounio.

The 46-year-old victim was found by the 24-year-old son who rushed to his parents’ home after he received the call by the father and perpetrator.

The victim was covered by a blanket and had fatal injuries in the chest and neck.

Ambulance paramedics could only confirm the woman’s death. 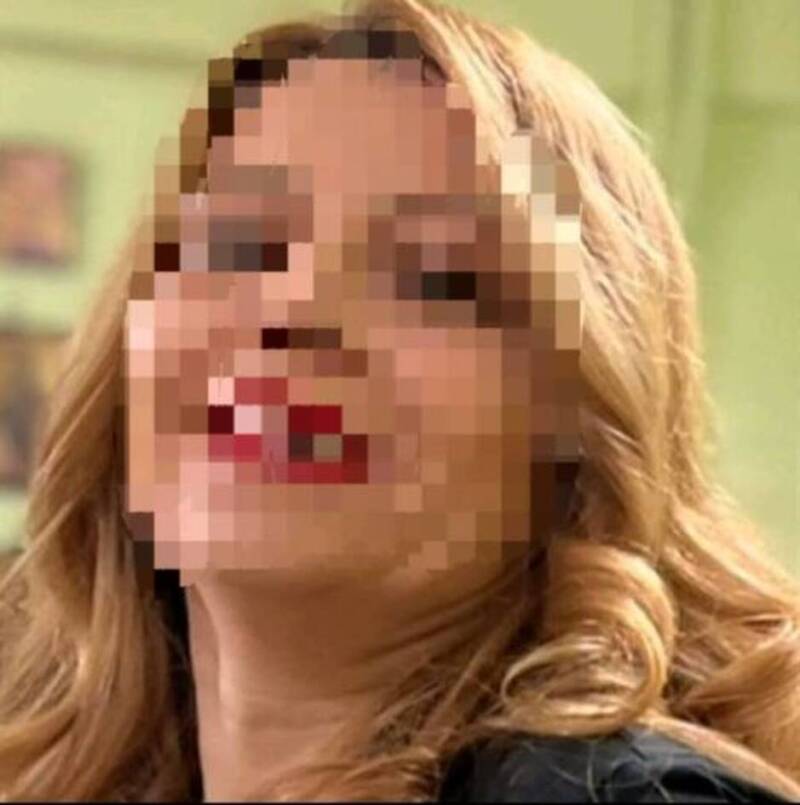 According to preliminary information, the couple had an argument before the husband grabbed a kitchen knife and stabbed his wife, while she was in the living room.

He then threw a throw blanket around her neck to cover her and called his son, who was absent at the crime time.

Later, state broadcaster ERT reported that police found a curtain around the woman’s neck and forensic analysis is to investigate whether the husband also tried to strangle her, whether the victim died because of the stabs on the back or due to suffocation.

The son in shock rushed home to find his mother in the living room, in a pool of blood. He called the ambulance and police.

Meanwhile, the perpetrator had left the scene with his car. He was later found by a motorist off the cliff of Thymari village on the Athens-Sounio coastal road.

The motorist helped the man out of the car, called the ambulance service and police.

The slightly injured perpetrator landed in a hospital in Athens guarded by police officers.

According to state broadcaster ERT, the man told police that he returned home short before midnight to find his wife to have packed her things in suitcases and was about to leave him.

“I had drunk some beers, she told me that she will leave me and I hit her,” other media quote the perpetrator.

Neighbors told media that the couple had often loud and hefty arguments and there were incidents of domestic violence.

The perpetrator had reportedly attempted to injure his wrists before he got on his car he allegedly drove off the cliff later.

According to latest media report, the perpetrator is expected to be discharged from hospital on Friday.

Femicide has emerged as a “social pandemic” in the country in the last one and a half year, more than 20 women have lost their life by a current or former partner.