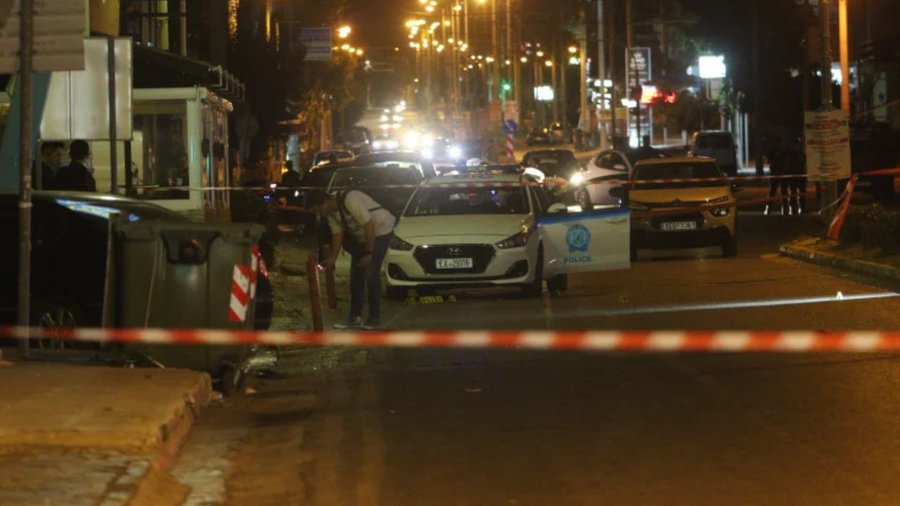 Three suspects were killed, two police officers and one criminal were injured in an incident that unfolded suburbs of western Athens late on Saturday.

Scenes from a wild Far West film unfolded in Athens when criminals of rival groups exchanged fire among themselves and with police later on. 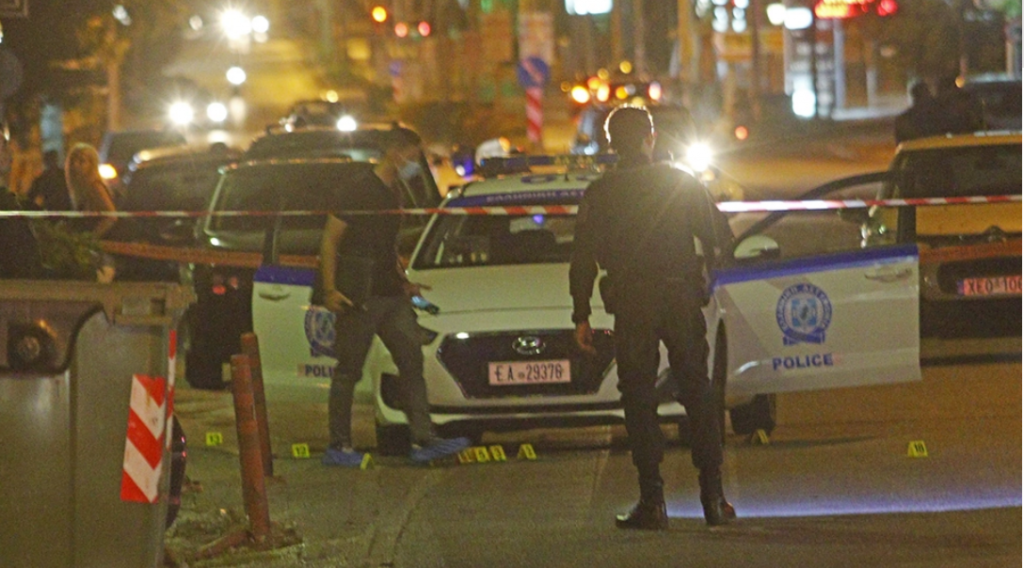 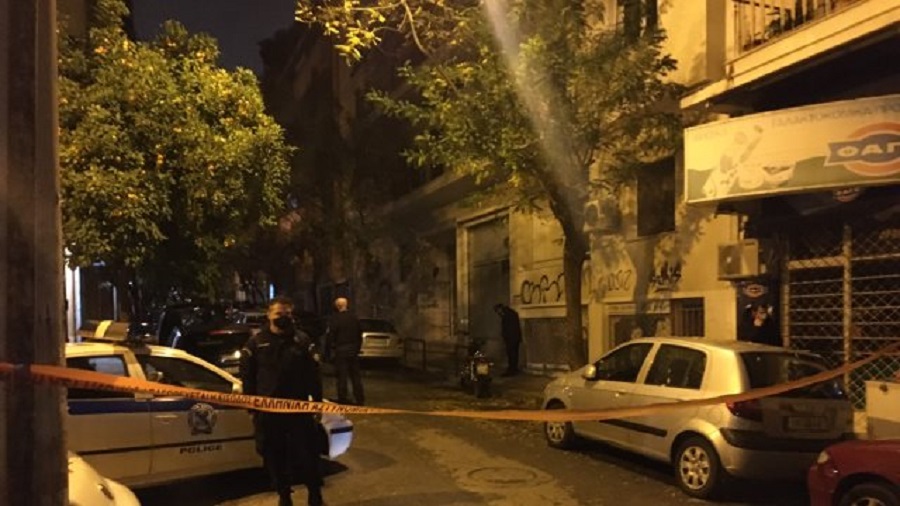 One of the eyewitnesses in Kato Patisia told media that he came face to face with an armed criminal. The man had dared to go to the street after he heard several shots.

Another eyewitness said he heard 5-6 shots and was too scared to go out and see what had happened. 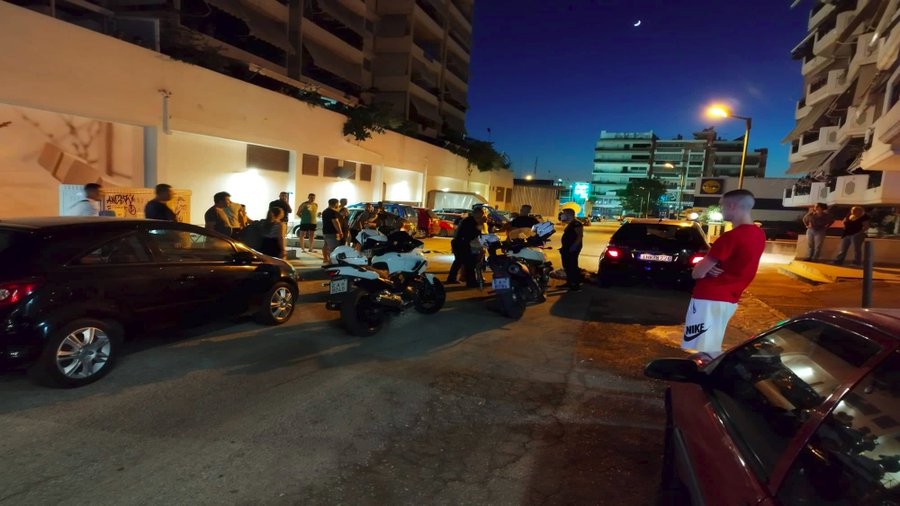 Police said that the officers were responding to an armed robbery at a gas station.

While police investigation continues on Sunday morning, it turns out that two rival Albanian families with criminal members had reportedly arranged a meeting to solve their issues.

Apparently the meeting did not go well, and they exchanged fire with with one dead on the spot. Around 10 people in total had reportedly gone to the meeting with cars and at least one motorcycle.

One of the criminals abandoned one of the cars, and he was hit by a random car while he was fleeing the scene. He died later in an Athens hospital.

Another criminal abandoned also a car, threatened with a gun the driver of a car passing-by seized the vehicle and fled in direction to Agioi Anargyroi.

Police got involved and pursued the criminal.

According to ANT1 TV, he went robbing a bar in Agioi Anargyroi, parked the car and made a signal to police car thinking it was a taxi.

The criminal shot at the police who shot back and killed him.

The police officers were injured in the foot and the shoulder and taken to military hospital in Athens.

One of the injured criminals succumbed to his injuries on Sunday morning. He was taken to hospital on Saturday and was intubated in the intensive care unit.

Police arrested a woman who was driving a car of one of the gangs.