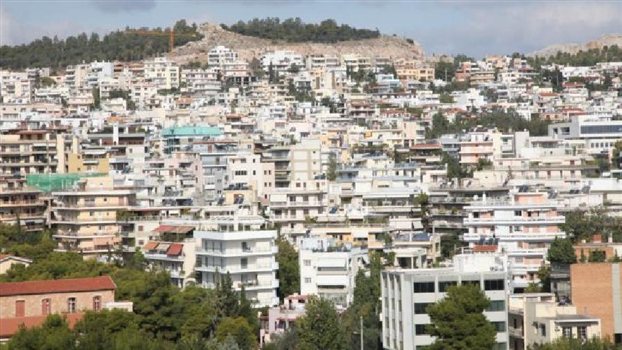 July 4, 2022 Economy Comments Off on Rising rents and galloping inflation makes it difficult for many Greeks to make ends meet 639 Views

Rising rents are one more factor weighing in on Greek city dwellers’ finances, alongside galloping inflation, especially in energy prices.

According to a cross-country survey of just over 1,000 respondents by research and communications firm About People, nearly half (47.8%) of individual tenants either have difficulty paying the rent or are falling behind in payments.

Also nearly half (49.1 % and 49.3% respectively) declare that they are unable to save and consider it very difficult to impossible acquiring a home of their own.

More than six out of 10 (61.7%) say they need to cut back on other spending, including clothes and holidays, to be able to pay the rent.

Also, 22.1% have their rents partly subsidized with borrowing money form relatives and friends.

Expensive rentals are also forcing another lifestyle choice: life partners who each live in their own apartments are forced to an earlier than planned cohabitation to cut down on costs. [via kathimerini]