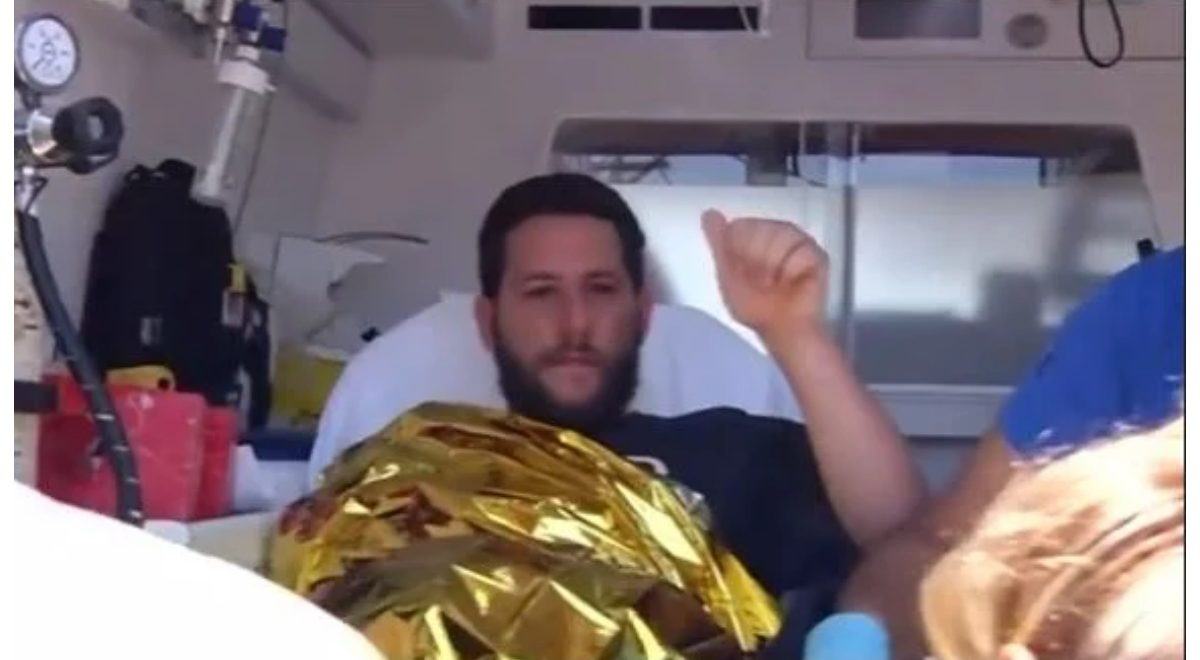 Οne of two men who went missing on Saturday in the sea region of Possidi, Halkidiki, was found and rescued 14 nautical miles off the area he went into the water. 30-year-old Ivan managed to survive 20 hours in rough sea thanks to a children’s ball he found randomly floating in the sea.

Holding the ball provided him some rest during the adventure and could keep afloat for hours and hours.

The currents were sweeping him toward the shores of Pilion. 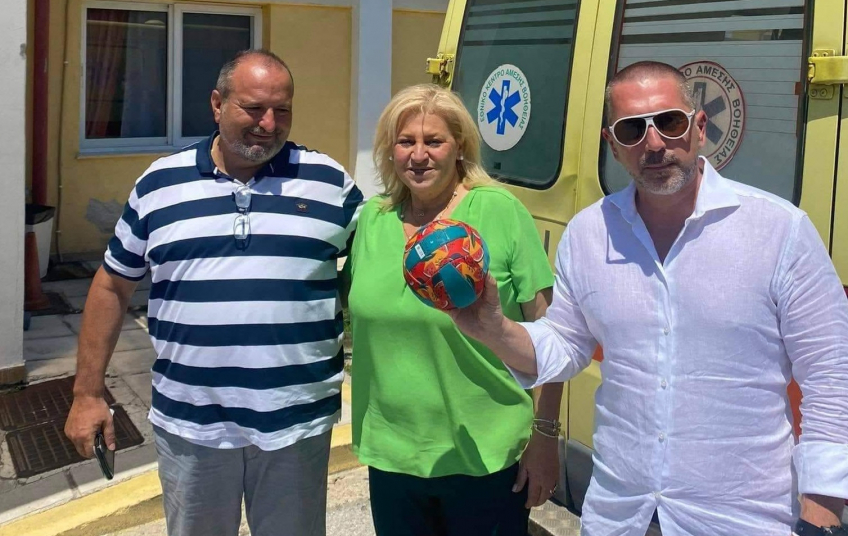 Ivan’s father speaks of a “miracle” and holds in his hands the ball that kept his son alive like a talisman. – via halkidikinews.gr

The 30-year-old man was spotted by a helicopter of the Greek Air Force that it was participating in the rescue operation. The crew immediately informed Gibraltar-flagged freighter NORDEROOG that was sailing off the coast of Nea Skioni and had been engaged by the Ministry of Shipping for the needs of the Search and Rescue operation.

The freighter’s crew picked up the man from the sea, while a patrol boat of the port authority transported him further to the port of Nea Skioni. An ambulance took him to the hospital. 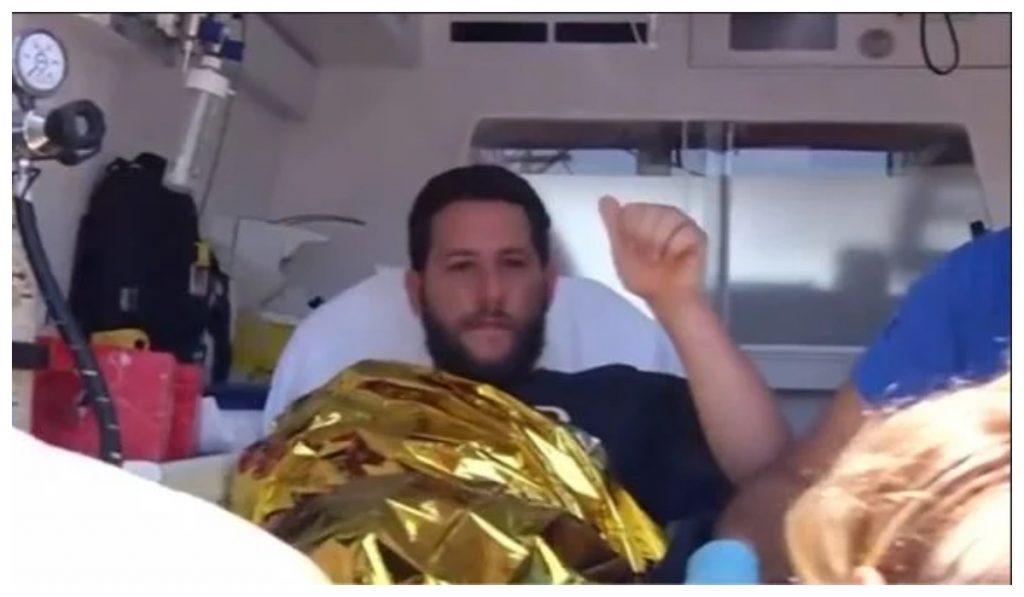 Ivan was dehydrated but his general health condition has been described as relatively good. 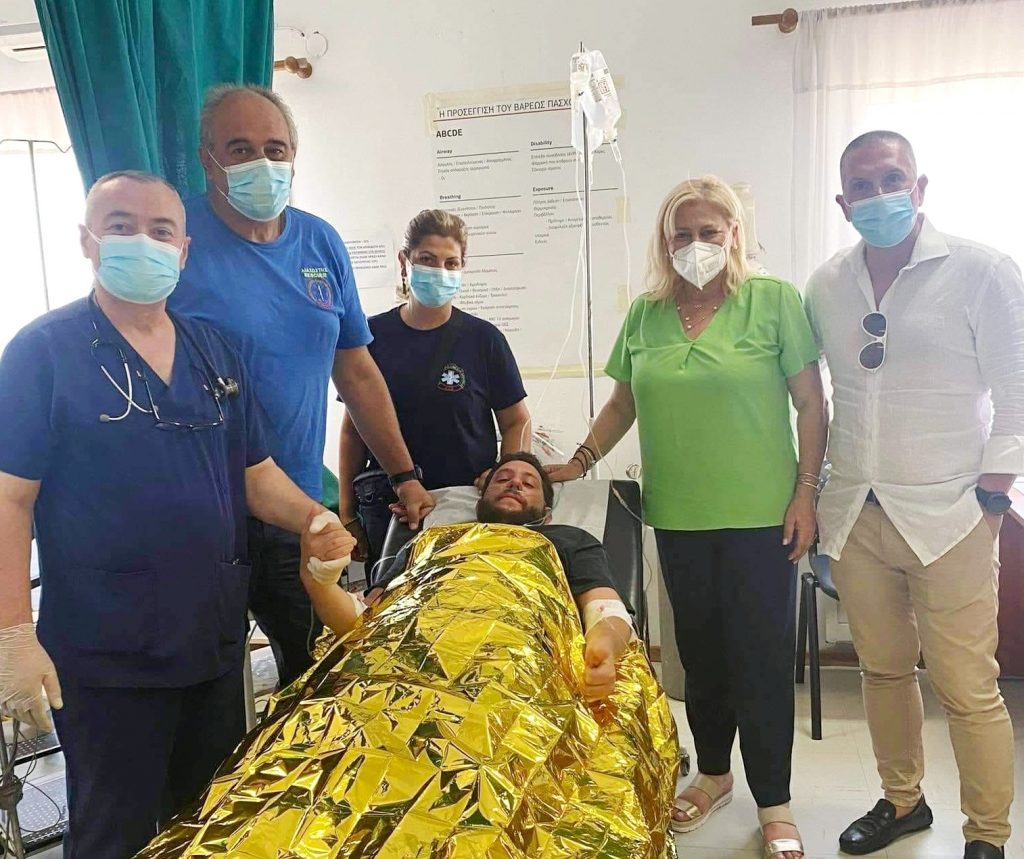 Ivan, the young man from North Macedonia was found swimming 14 nautical miles South-SouthWest of Kassandra. Here in the hospital with doctors and his father who rushed to Halkidiki with Ivan’s brother when he learned that his son was missing.

The SAR operation for the second missing man aged 28 continued also until later Sunday, however, without positive result, so far.

Along with a friend, aged 25, the two men went swimming and were swept away by currents after diving οf a cliff named “Ammoglossa Myti.”

The 25-year-old was rescued by the Coast Guard early Saturday evening.

Ivan told media that he jumped into the water when he saw his friends doing so, and knowing that they could not swim well.