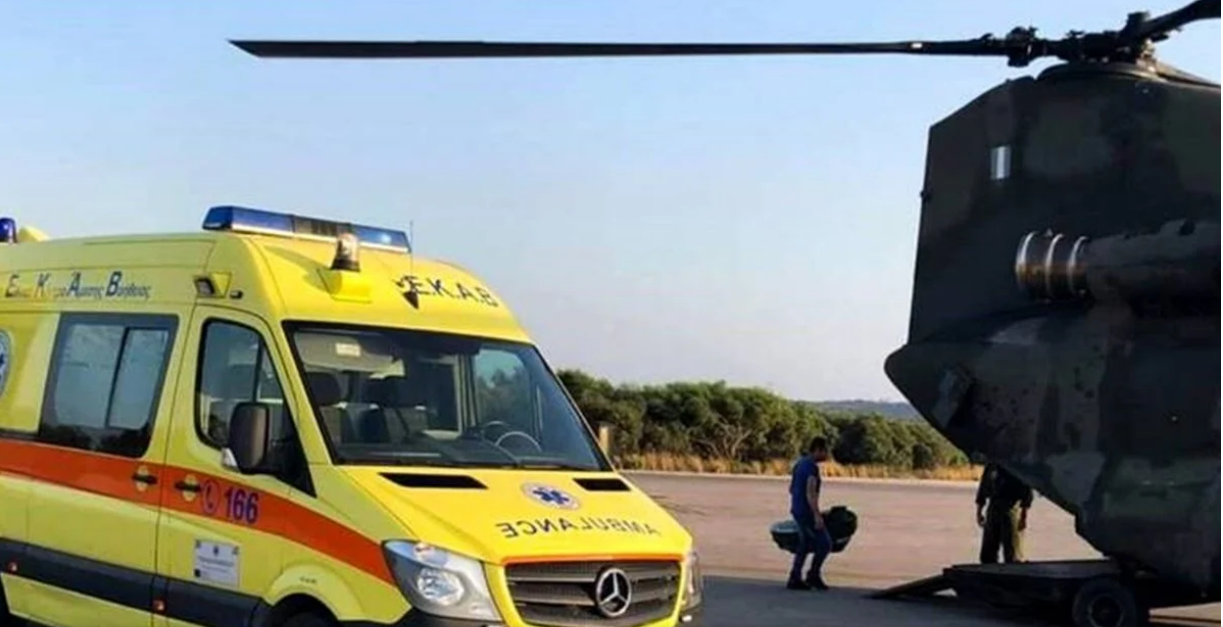 British tourist intubated in ICU after being heavily beaten on Zakynthos

A 22-year-old British tourist has been admitted to the intensive care unit in Zakynthos General Hospital after being severely beaten in the island’s port area.

The young man received multiple blows to the head and was taken to hospital with serious head and brain injuries. He was intubated.

This latest incident of violence took place in the port of the island of Zakynthos on Wednesday evening, when a group of young people was getting off a day-trip with a local party boat.

Two more young men, compatriots of the injured man, were immediately arrested by the Zakynthos port authority as suspects involved in the beating.

One of the arrested is reportedly a minor and the second one adult.

The argument started after the three disembarked from the boat and before they got on the bus waiting for them.

He remain intubated and his health condition is described as “stable.”

The two suspects remain in a cell of the Zakynthos port authorities.