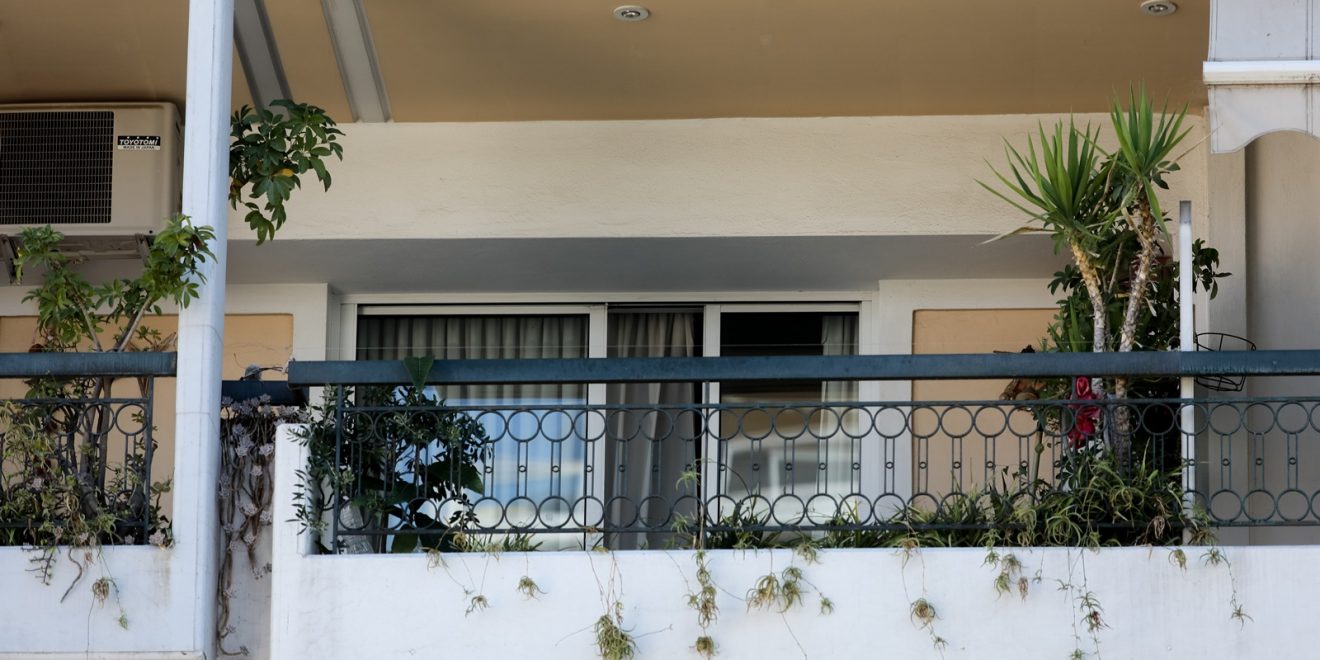 An elderly couple died alone and helpless from heatstroke and starvation in downtown Athens. The tragedy was revealed when neighbors informed the police of a “strong stench” coming form the apartment of the 5th floor of a residential building in Kypseli district of the Greek capital.

Forensic report and police investigation revealed that the 91-year-old man had died of heatstroke and his 90-year-old wife of starvation.

With the help of a locksmith, police officers  entered the apartment, where they discovered the lifeless body of the woman in the hall between the bedroom and living room and of the man in the bathroom.

The key was in the entrance door and there were no signs of break in.

An autopsy revealed a human tragedy: the man had died of heatstroke about 7-8 days ago, when a heatwave was sweeping in the country.

His wife  is estimated to have died of starvation and dehydration days later, 24 hours before the police opened the apartment.

She reportedly suffered from serious health problems and was unable to take care of herself, could not even feed herself on her own.

The air conditioning in the apartment of the elderly couple was not working.