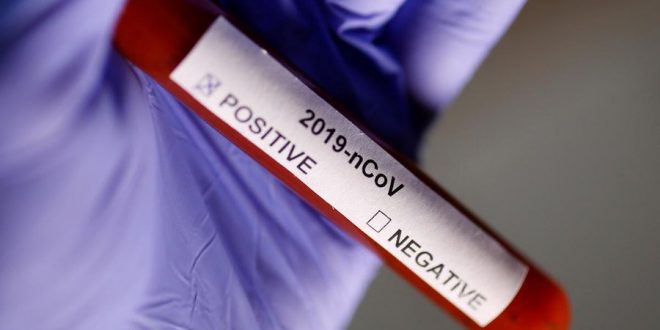 August 8, 2022 CORONAVIRUS, FEATURED Comments Off on One in five Covid-19 cases in Greece are reinfections 694 Views

One in five Covid-19 cases recorded in Greece in recent weeks was a reinfection, medical experts say. This was considered rare until the end of 2021. However, with the successive prevalence of Omicron subvariants and the long time lag from vaccination for the majority of the population, reinfections have become very common.

According to data collected and processed by scientists at the National Public Health Organization (EODY), 280,865 reinfections were recorded in Greece from December 27, 2021 to the end of July 2022.

In 1.7% of cases (4,706 cases) patients had two reinfections within this period, while there were also 44 cases with three or more reinfections.

Of the 280,865 reinfections recorded in this seven-month period in 2022, nearly 110,000 were detected in July. And according to EODY data, 20% of reported cases involve reinfections.

“We have had an increasing rate of reinfections in recent weeks. This is a consequence of three parameters: firstly, the BA.5 subvariant has become prevalent, which has characteristics of immune escape. In addition, the time elapsed since vaccination is relatively long and therefore immunity against infection has weakened for a large proportion of the population. And finally, a large percentage of the population has already been infected, so this statistically increases the rate of reinfection,” said Dimitris Paraskevis, vice president of EODY and professor of epidemiology and preventive medicine at the University of Athens.

Even for reinfections, vaccination can make a difference. According to an analysis of EODY data, 50.2% of first infection cases recorded from December 27, 2021 to mid-June 2022 involved unvaccinated people and the remaining percentage vaccinated.  [ via kathimerini]